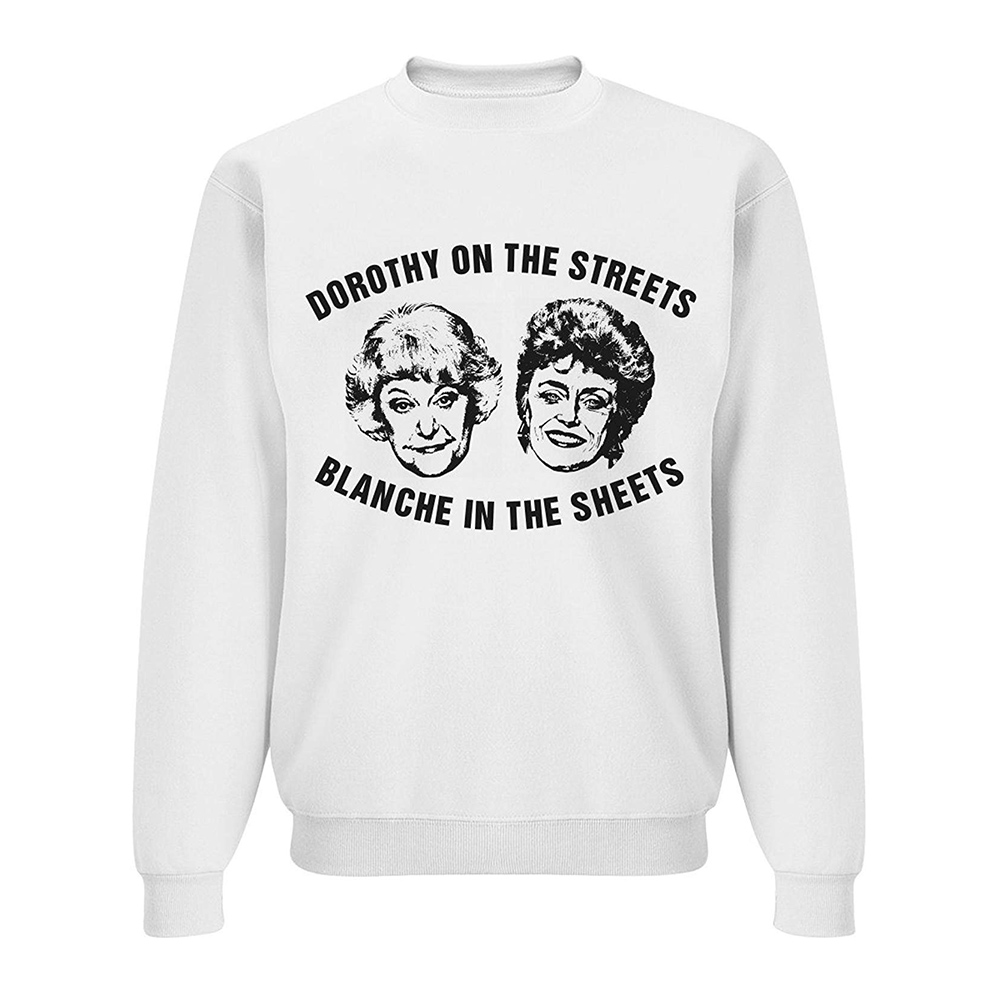 Shop similar Dorothy on The Streets sweatshirt on Amazon

In October 2016, Meghan Markle posted a picture on her Instagram.  The unidentified person in the post appears to be Prince Harry.  Meghan’s caption ‘I take full responsibility for this sweatshirt.  I bought it for him.”

Dorothy and Blanche were characters in the iconic The Golden Girls sitcom that ran from 1985-1992. Reruns of the show continue to be shown to this day.

Meghan’s father worked as part of the lighting crew on popular sitcoms such as Married with Children and The Facts of Life during the 1980’s and 1990’s. 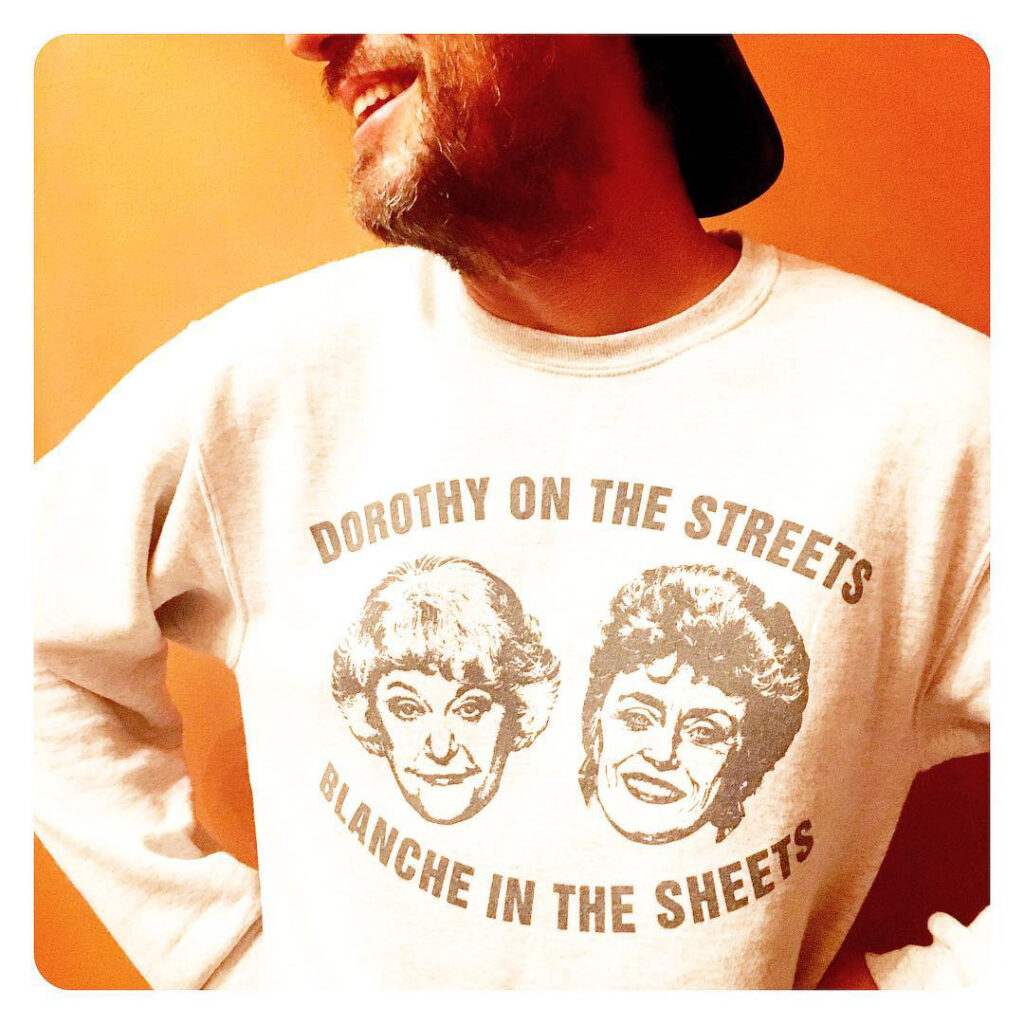