The Duchess of Cambridge was spotted completing some last minute Christmas shopping at British discount store The Range. Fellow shoppers were likely a bit taken aback to see the royal perusing the aisles of the home and garden store known for carrying furniture, bedding, toys, crafts and home decor items. 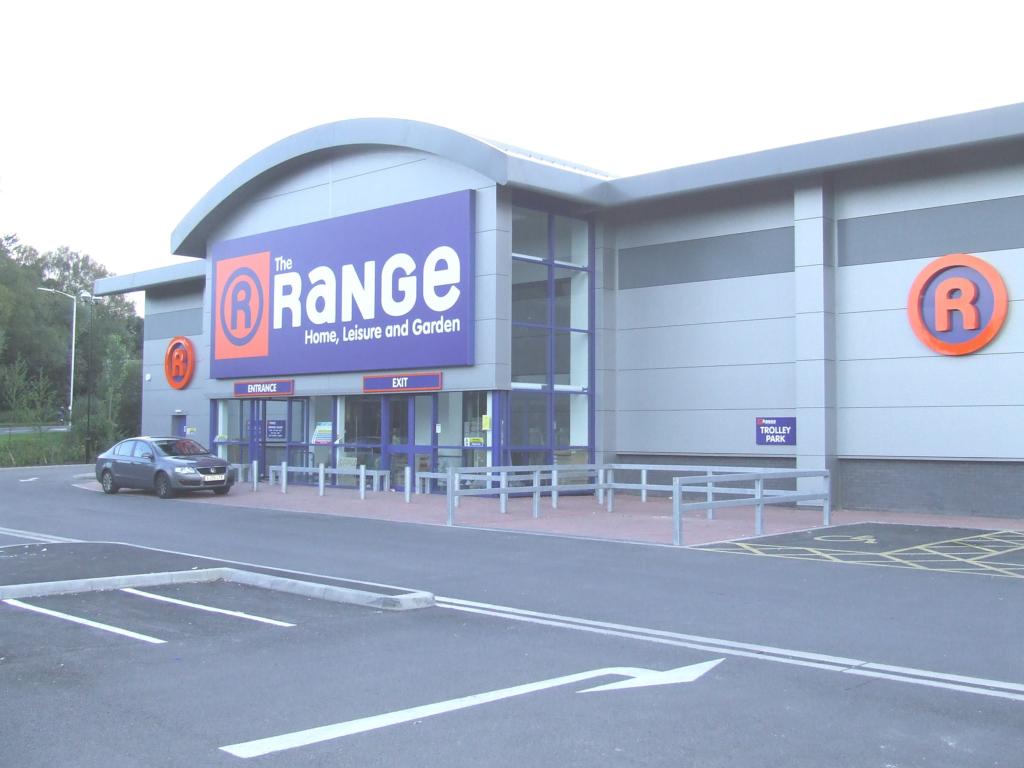 The Duchess was photographed by fellow shoppers and reportedly purchased children’s books, art materials and pictures. Prince George was reportedly interested in some dinosaur slime and Charlotte had a brief moment where she sat on the floor of the busy store and her mother was heard telling her to “Get up Poppet.” Poppet, a term of endearment for a sweet or pretty child was once a moniker Prince William used as  a term of affection for Kate. Charlotte reportedly wore a red bow in her hair and George was likely wearing a little blue jacket as Kate was seen holding the coat while checking out at the register.

The duchess was even called a ‘Cheapskate’ by the Sun–who published the pictures of the royal. 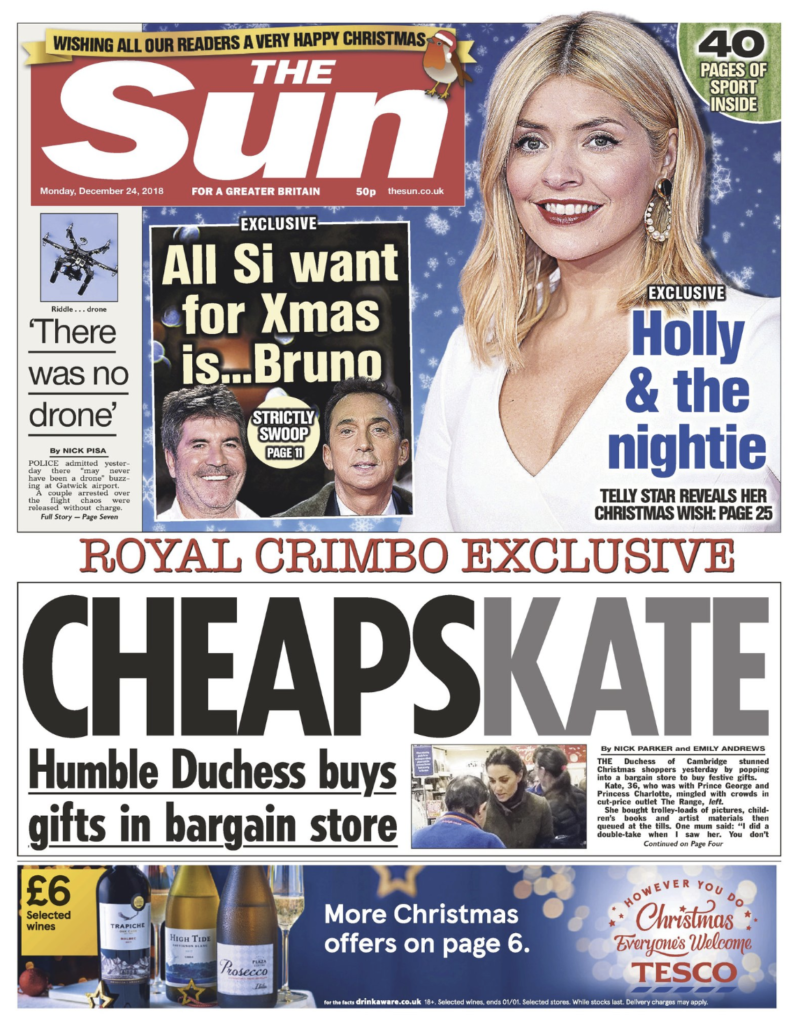 Kate appears to be possibly wearing the tweed style as indicated by the contrast cuff shown on the wrist area of the jacket. The utility jacket is priced at $599.

A similar jacket can be purchased online from Amazon. 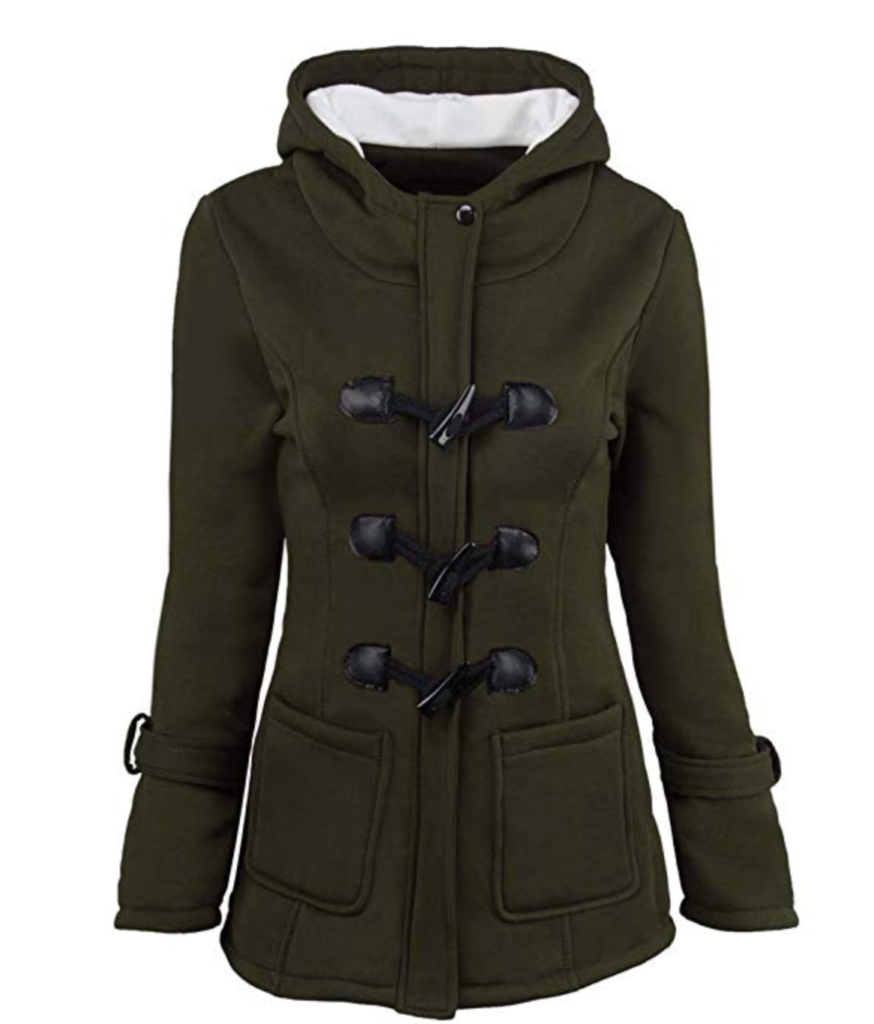 SHOP THE JACKET LOOK FOR LESS

The Range store is not far from the Sandringham Estate where the Cambridge family is spending Christmas.