Meghan Markle in Vintage Dior for Christening in Gloucestershire

The Duchess of Sussex may be on maternity leave but it didn’t stop her from attending a family outing with Prince Harry. The royal newlyweds were spotted at Lena Tindall’s Christening at St. Nicholas Church in Cherington, Gloucestershire. Lena’s mother Zara Phillips is the daughter of Princess Anne (Prince Charles’ sister). The Queen also attended the service. 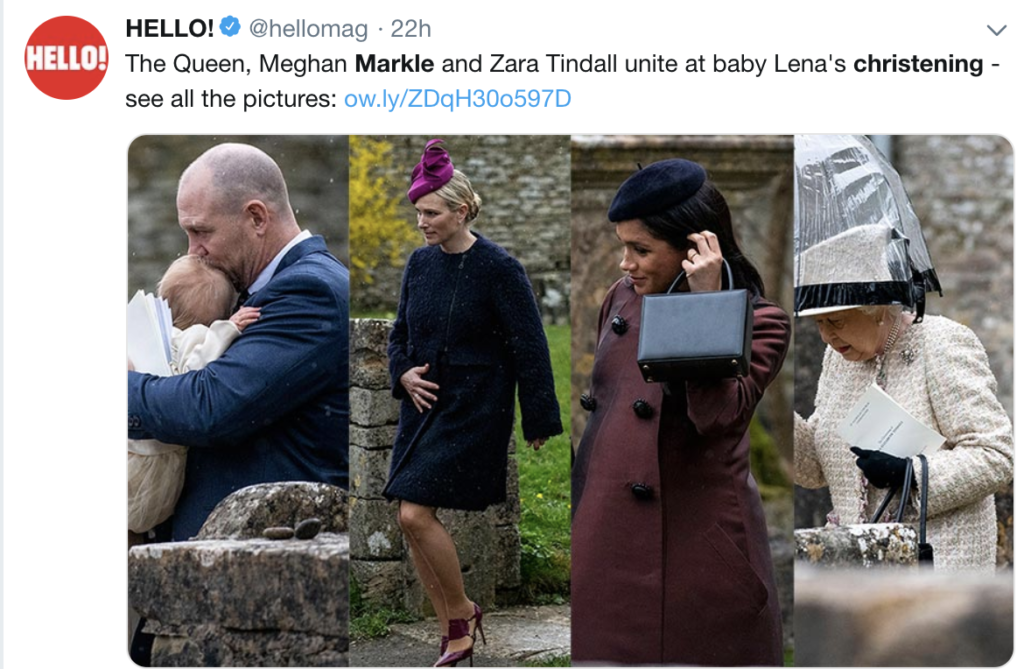 This isn’t the first time we’ve seen Harry and Meghan at a christening celebration. The couple also attended the church service for Prince Louis with the royal family. 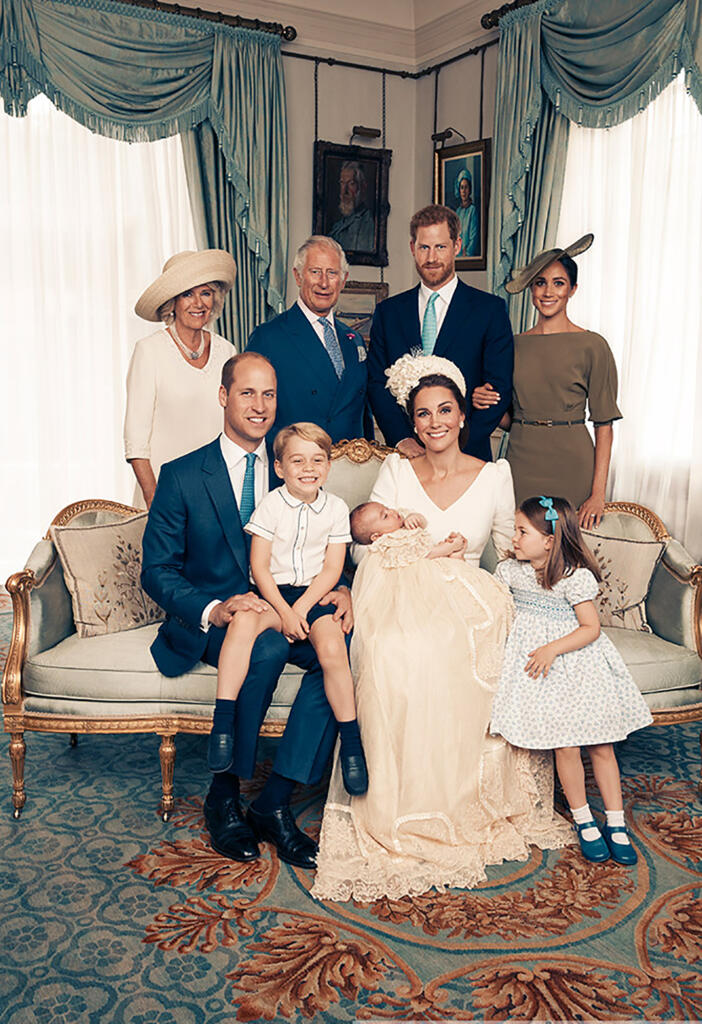 For this special family occasion, Meghan opted for a silk Christian Dior coat in a chocolate brown shade. Many people compared Meghan’s look to a style worn by Jackie Kennedy while she was expecting. 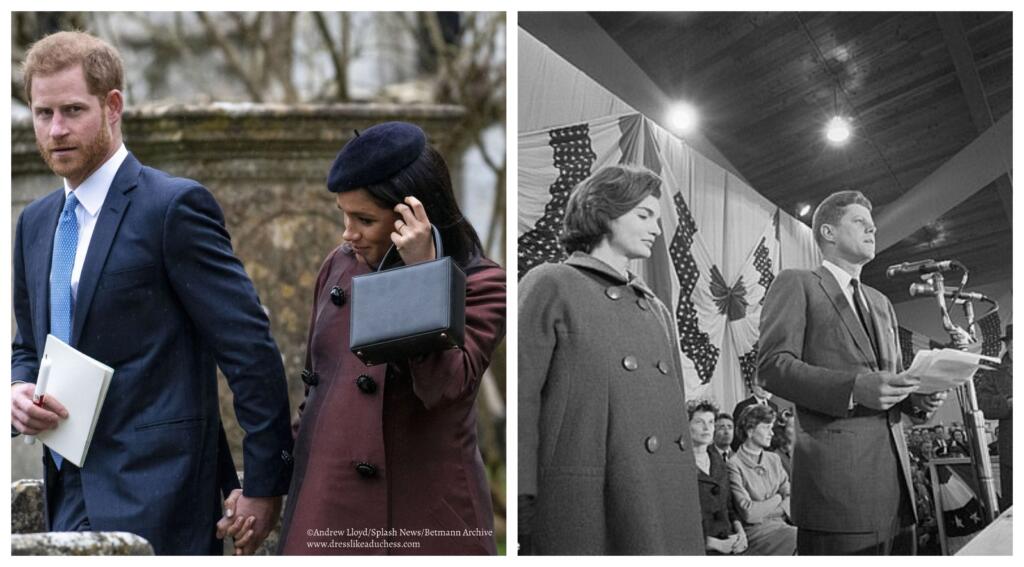 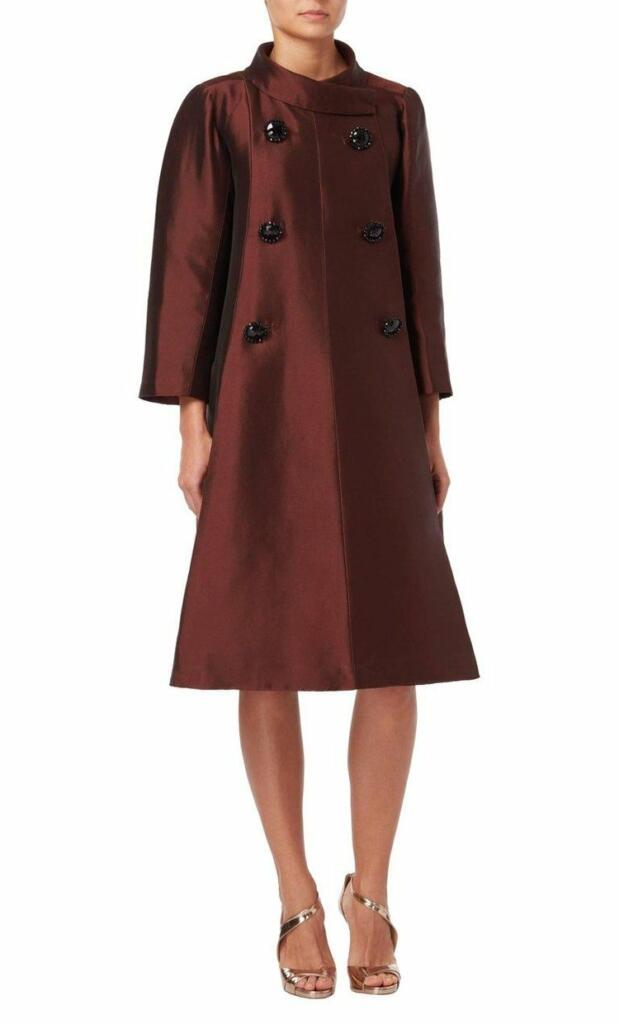 For the outing, Meghan opted for a double-breasted coat along with her Victoria Beckham Vanity leather box clutch and a navy beret by Stephen Jones. In addition, Meghan wore her Kismet Dangling Circle bracelet. The event was particularly special because Prince Harry was name a godparent to little Lena.