Whether you call it kismet or serendipity, there seems to be plenty of signs that Meghan Markle was tiara training long before her fateful meeting with Prince Harry. The Suits actress was chummy with many of Harry’s nearest and dearest including Misha Nonoo who was married to one of the prince’s best friends as well as Jessica Mulroney whose mother-in-law had even met with Princess Diana. While Meghan was quick to claim she didn’t know much about the ginger haired Brit, it seems she still may have been destined to live in London and cross paths with His Royal Highness.

Here are 5 Signs Meghan Markle was Ready for Royal Life Before Meeting Harry:

In October 2015 Hello! Canada chatted with Meghan Markle at a Dove Self-Esteem Workshop in Toronto, where during a round of rapid-fire questions – the future duchess was asked to choose between Prince Harry or Prince William. The somewhat flustered 30-something answered: Prince Harry. Phew! 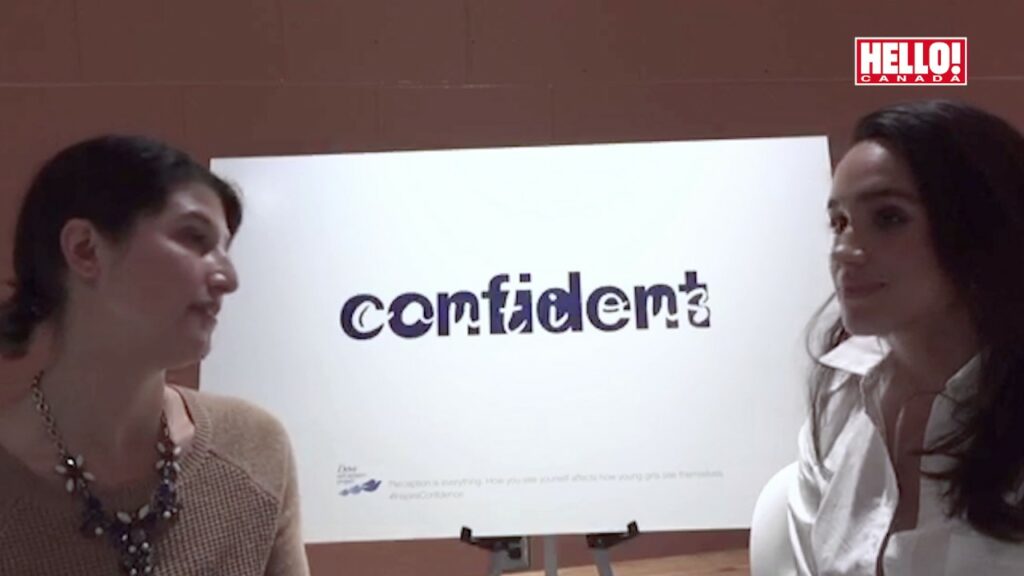 While staying in the Harry’s hometown, Meghan seems to have noticed a royal convoy or possibly a horse drawn carriage tour of London happening from her hotel. Perhaps the Cinderella-esque carriages offered some fateful foreshadowing as Meghan would seen be riding on this horse-happy transportation for events like Trooping the Colour and on her royal wedding day in Windsor. 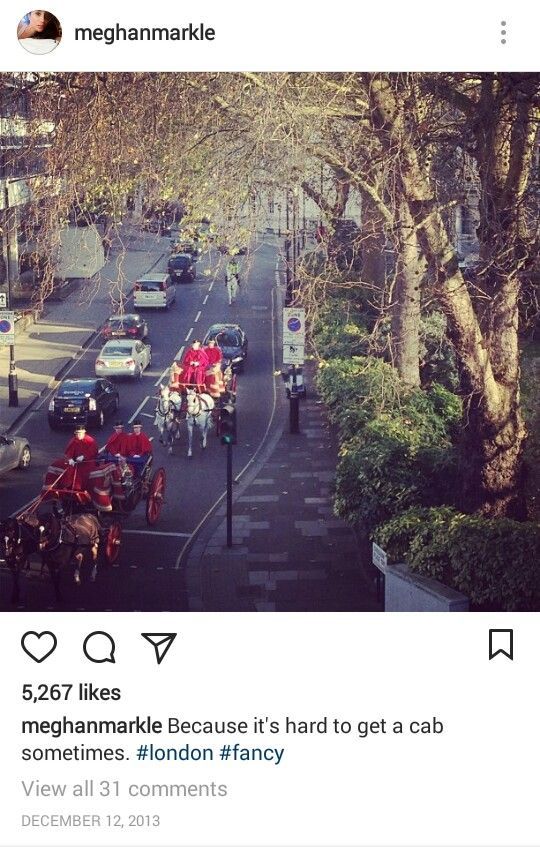 Royal fans recently unearthed a photograph showing Meghan Markle posing with a magazine that featured Kate Middleton on the cover in 2014 – two years before the Duchess of Sussex locked eyes with Prince Harry. The snap shows the former actress posing with the magazine which was initially shared by the Denise Cash, deputy editor of Irish U magazine in November 2017. Maybe it was a sign from the universe?

When Meghan Markle visited a British free-to-air television channel owned by UKTV in a Ralph Lauren sweater to promote series 6 of Suits, she was quizzed about her British knowledge. The interview has now been viewed over 3 million times since it was published in June 2016. While Meghan ‘flunked‘ the test, she would soon get the best kind of tutor as the Q&A was filmed the month she met her future husband! Hello destiny! 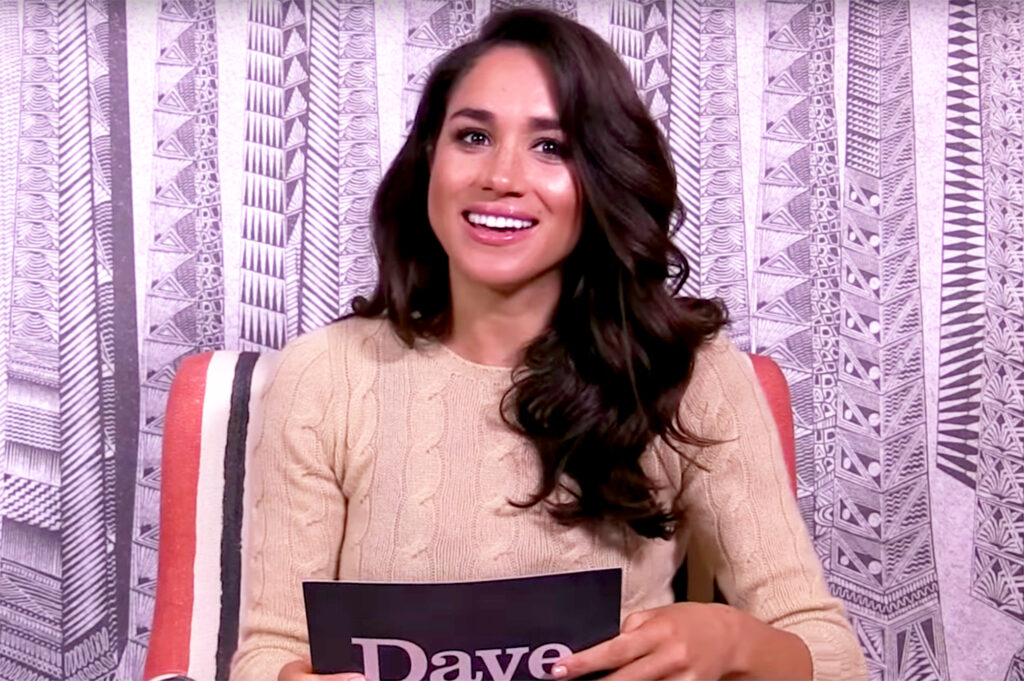 Despite not knowing a lot of British trivia, Meghan was quite versed in London life. Often posing with friends and colleagues in the home of Big Ben, she was a regular on the streets of the capital city. In November 2013, three years before she and Harry would have their fateful blind date, she was already enjoying the sights and sounds of the Square Mile. 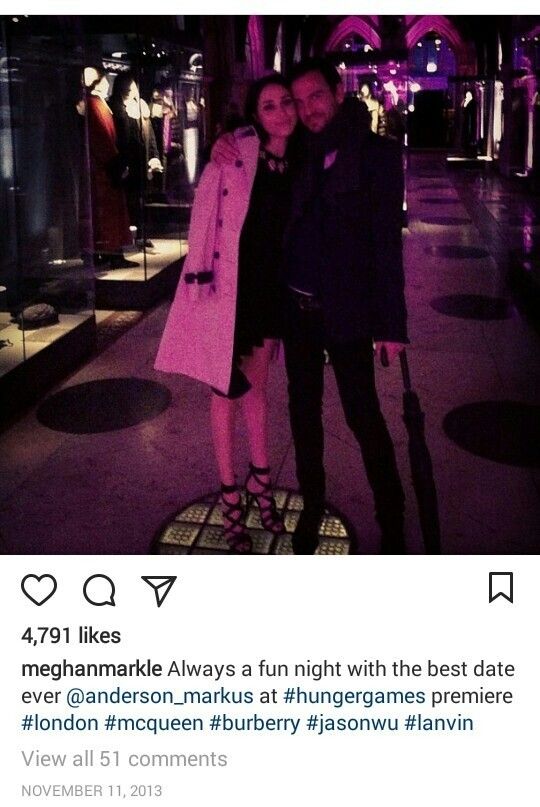