Prince Harry Releases Statement and Files Lawsuit Against the Media

In an unprecedented move, Prince Harry released a statement yesterday that was confounding to some, comforting to others. Deviating from the ‘never complain, never explain’ mantra often held dear by the Queen and palace aides, Harry sprung to the defense of his wife and son. After becoming incensed at witnessing his spouse and kin be subjected to “bullying” and “lies”–the prince went on an offensive attack. The statement was not sugar-coated and Harry was determined to reveal the pain and suffering he and his family have experienced behind closed doors at the hands of an insatiable media machine.

Many felt Harry led with his heart with the evocative statement, and even celebrities like Ellen Degeneres jumped to the defense of the royal power couple.

Harry and Meghan have been accused of a number of “sins” in the press–from taking private jets to excessive spending on clothes and housing refurbishments to shunning the President of the United States and keeping details of Archie’s baptism private.

While other royal family members often use private jets or upgrade their housing, the Sussexes seem especially attractive as targets for reproach. Perhaps Meghan and Harry’s immense level of popularity has even been a surprise to the House of Windsor and a bigger surprise for media publications interested in capitalizing on the glamorous pair. Negative or positive press is still good clickbait and brings in advertising revenue.

While the Cambridges are beloved and respected in Great Britain, Meghan and Harry seem to have global media attention that brings them an unprecedented level of power and influence. The duo have a staggering spotlight upon them — and the scrutiny has been enormous. 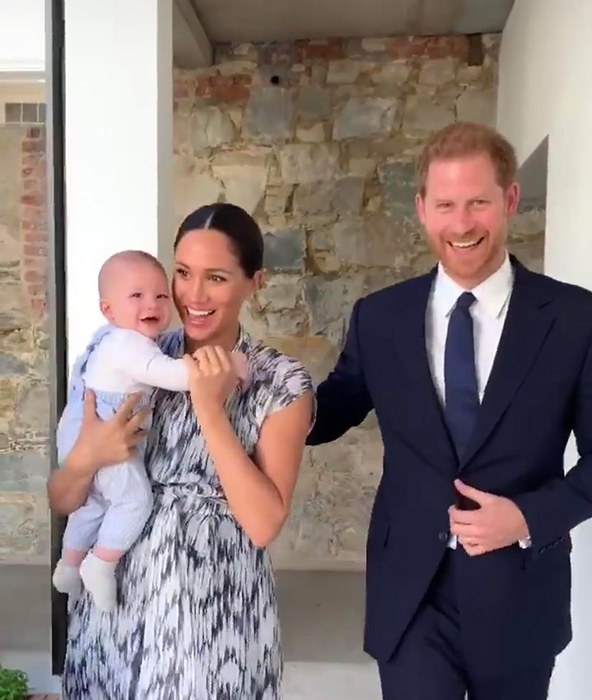 This is not the first time the monarchy has had to wrestle with such issues–Princess Diana also had a love/hate relationship with the tabloid press and the Queen’s grandchildren have resorted to litigation in the past.

No matter the outcome of Harry’s statement–the point was made. The young prince who suffered the tragic loss of his mother, cannot bear to watch his most beloved family members be subjected to hate and harassment. He has fired a warning shot and it will not go down without a bang.