The Duke and Duchess of Cambridge thanked everyone who has been a part of the Time to Change campaign. Following the government’s decision to stop funding –the organization announced its closure on March 31, 2021.

The Cambridges recorded the message to thank those who have been a part of the organization’s efforts to end mental health stigma. Duchess Kate wore a black turtleneck for the thank-you recorded at what appears to be their home office at the Queen’s Sandringham estate.

It’s been suggested by ‘Double Duchess Closet’ that Kate wore a Massimo Dutti wool silk turtleneck. A similar jersey turtleneck can be purchased from Nordstrom. 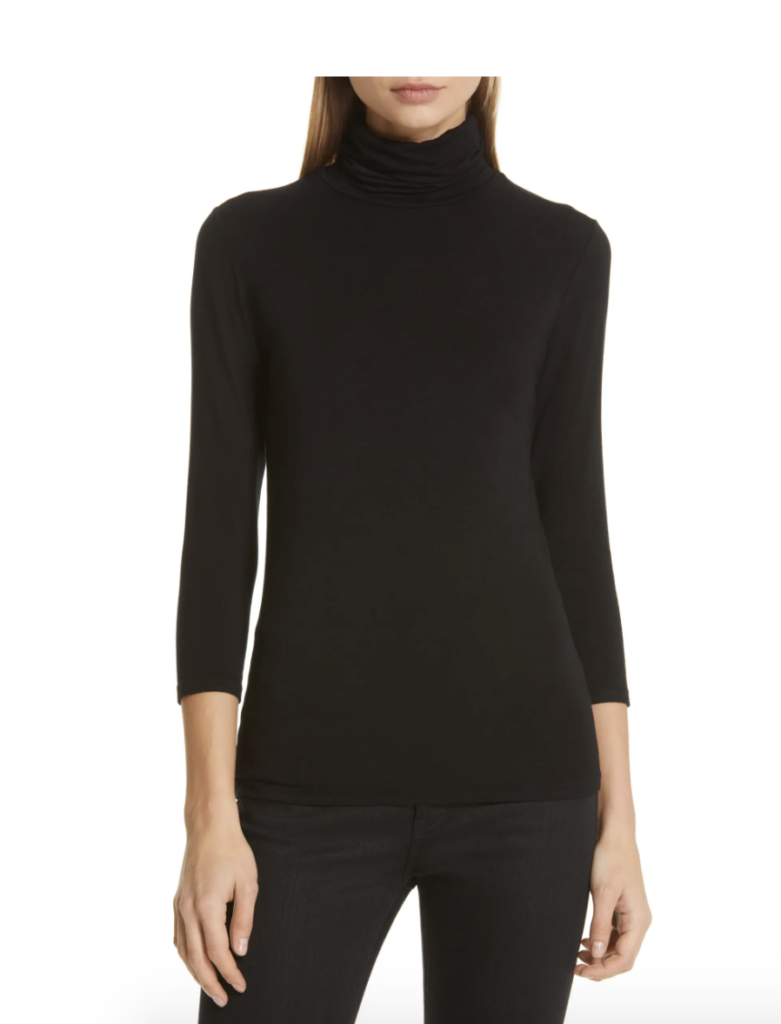 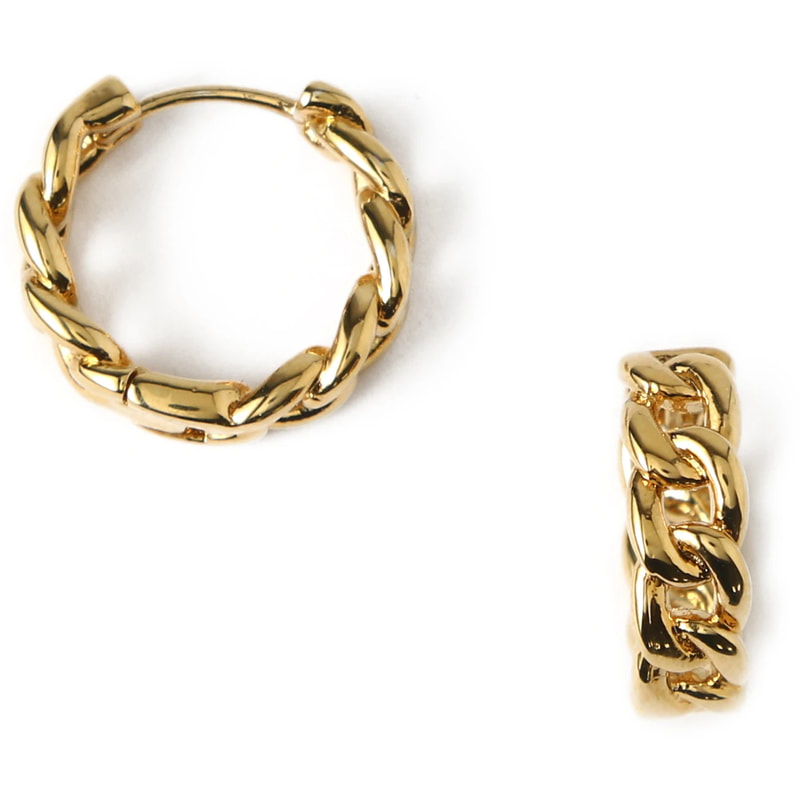 A similar pair of gold chain hoops can be purchased from Macy’s. 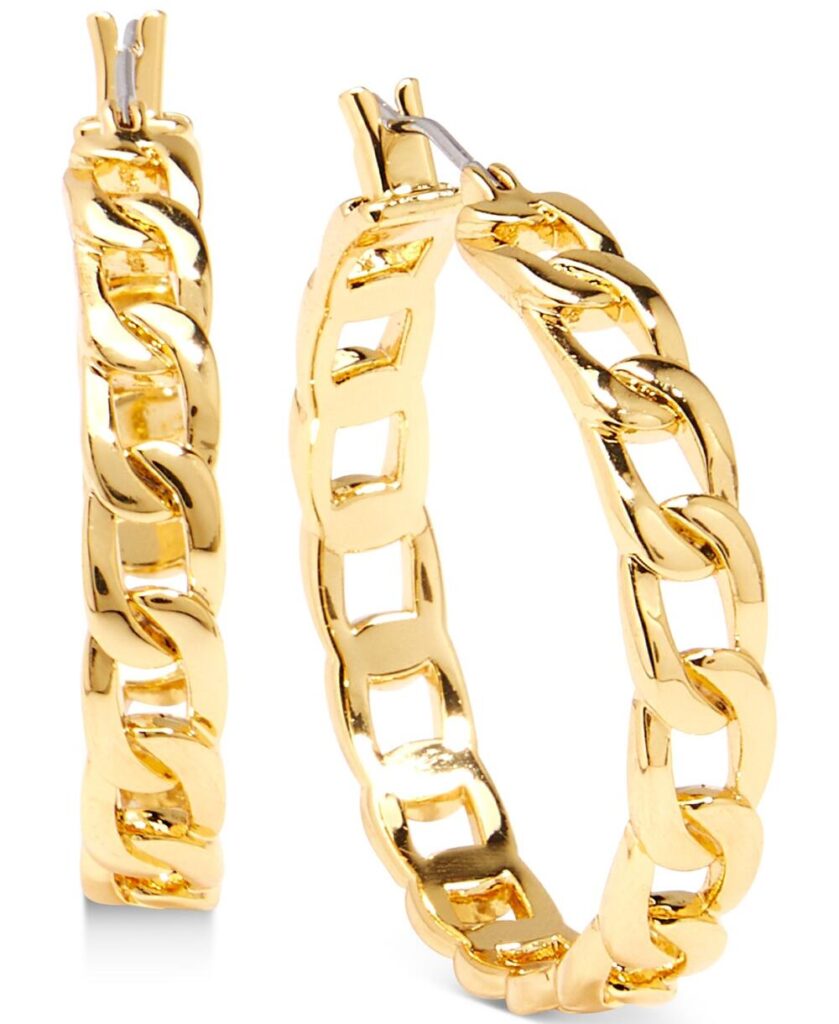 It is thought that the Duchess of Cambridge is especially committed to championing mental health causes in part because her younger brother James Middleton has undergone treatment and battled with his own bouts of depression. In 2017, Kate’s younger brother sought therapy to help him cope with anxiety, racing thoughts and insomnia — he admits to self-isolating and feeling joyless at the time. James revealed that professional help aided him in developing coping strategies and a renewed purpose in life. Though he says his illness is not cured, the greeting card entrepreneur has learned to manage his emotions effectively and revealed he received cognitive behavioral therapy.