Credited with snapping some of the royal family’s most precious and personal photographs — the Duchess of Cambridge once again proved she’s a gifted photographer with her photo of her youngest child Prince Louis. The tiny tot was beaming as he looked ready for his first day of nursery school on a red bike. 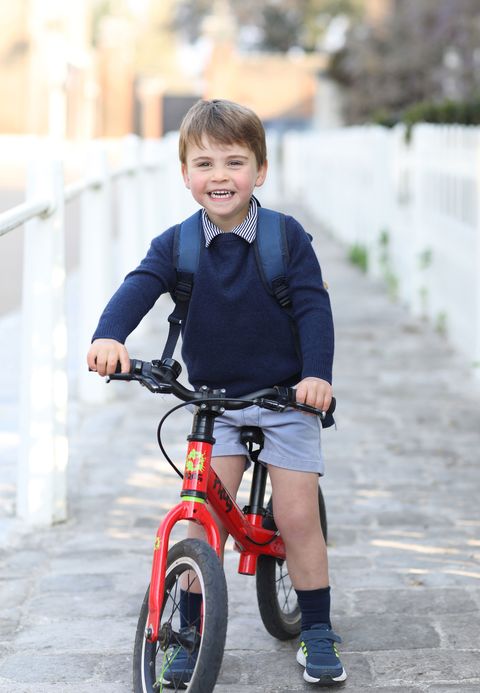 To celebrate his April 23rd birthday — the duke and duchess released a new photo of their young son who is fifth in line to the British throne. Previously, the duchess snapped little Louis having fun with some finger painting for his second birthday. 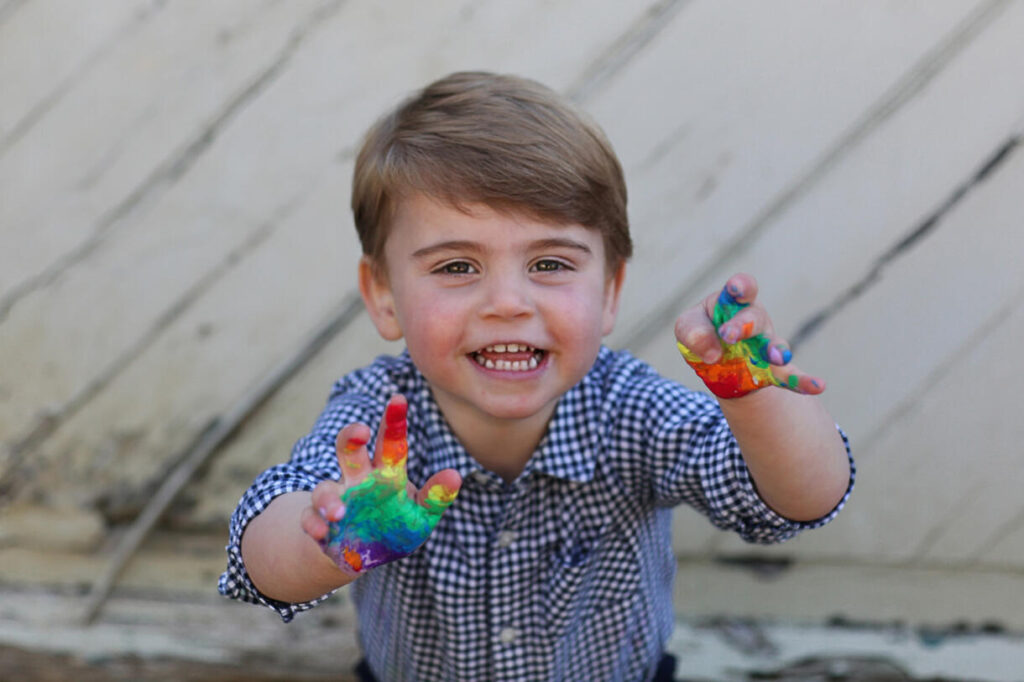 The adorable young Cambridge also was photographed for his first birthday clad in a red jumper enjoying the outdoors at his family’s home in Norfolk. 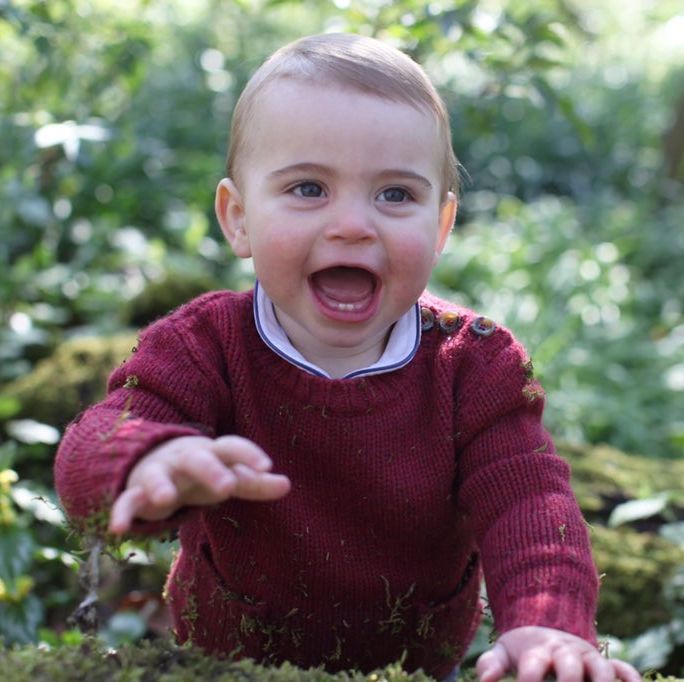 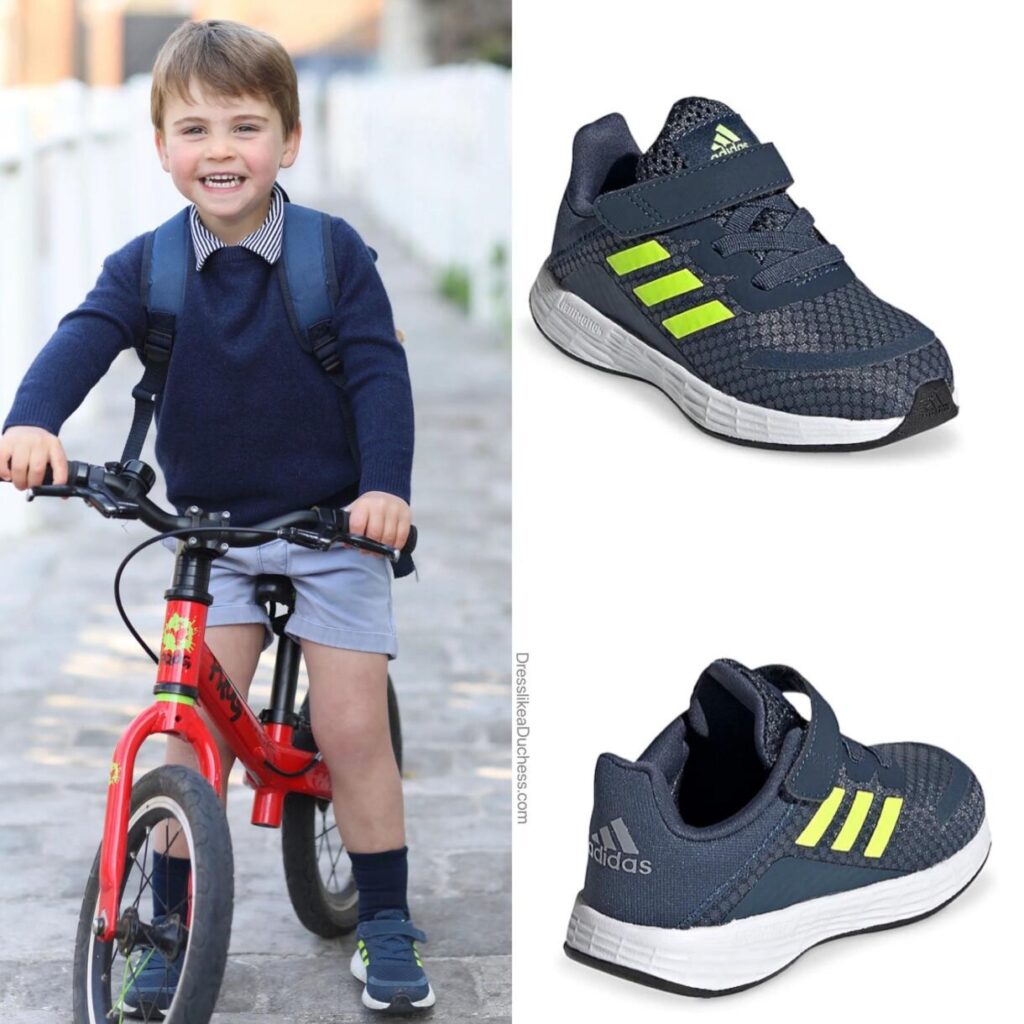 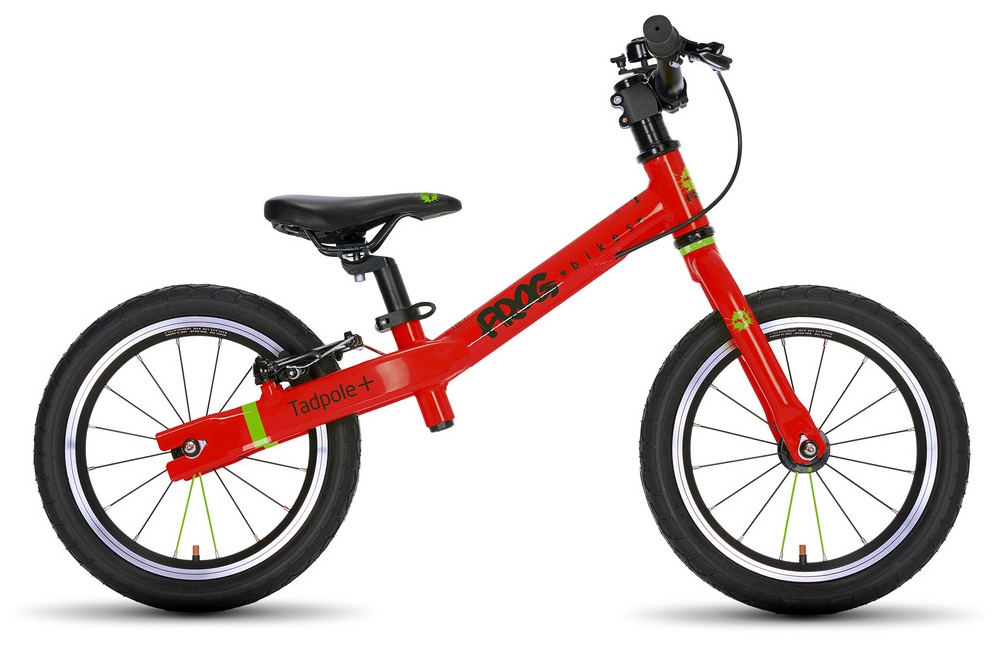