Around Prince George’s birthday each year, the Cambridge family often release a picture of their eldest son dressed in smart summer clothing. For his sixth birthday announcement, it appeared as though the royal was ready for a swim in a green polo shirt and striped swim trunks. 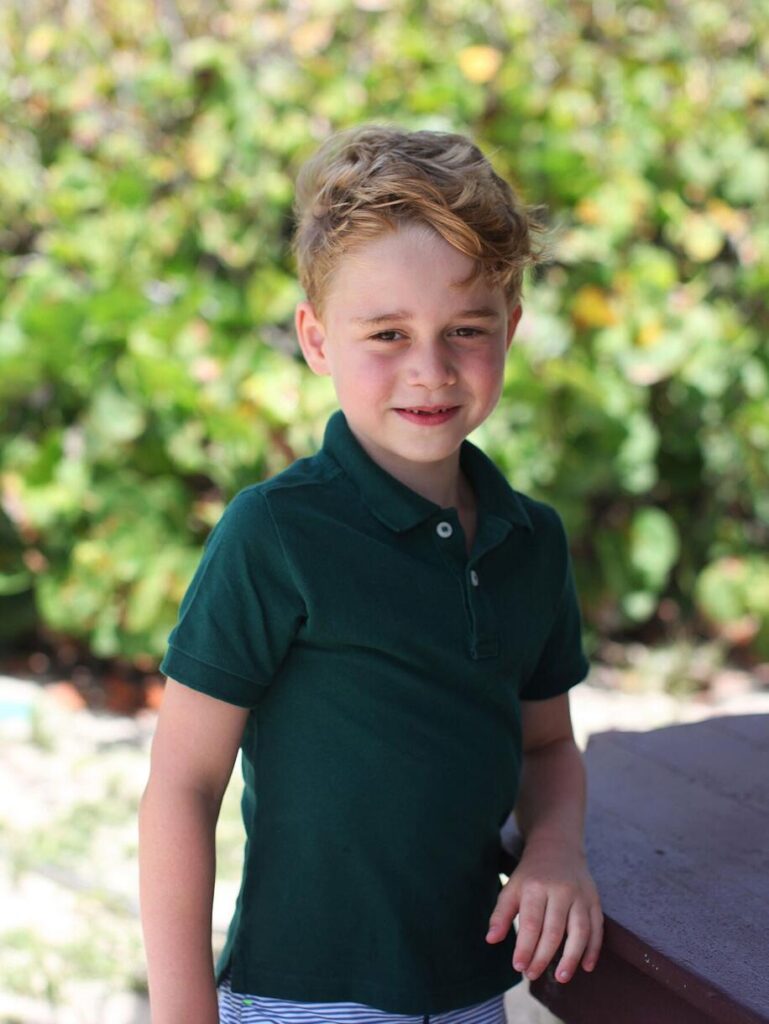 The snap, taken by mother Catherine, was reported to have been taken on “holiday” — thus, it’s no surprise that for George’s eighth birthday the family would be on vacation once again. Royal bloggers are claiming they’ve received word the family is once again in Southwest England enjoying the Isles of Scilly.

It’s believed they’re enjoying time in a modest cottage called Dolphin House — the six bedroom manor belongs to Prince Charles and has very limited public access (Charles owns much of the island land and one third of the homes through the Duchy of Cornwall). The piece of paradise has only around 200 residents and must be accessed via sea or air. Prince Charles and Princess Diana used to vacation at the lush property and were photographed taking Prince Harry and Prince William on scenic beach bike rides and sailing adventures.

The Dolphin House on Tresco Island has down-to-earth accommodations with views of Rounds Island Lighthouse as well as plenty of garden and sea vistas. The hilltop property is equipped with simple bedding, wicker furnishings and a blue tile kitchen. Plus, a cozy living room complete with fireplace and small television. The manor also boasts beautiful Atlantic ocean views directly from the property’s outdoor patio.

The interior is stocked with basic bedding, colorful artwork and a blue kitchen on theme with the ocean location.

In 2016, the Duke and Duchess of Cambridge took a boat to St. Martins, the northernmost populated island of the archipelago for a tour of Tresco Abbey Garden and St. Martin’s Community Centre. Kate wore Gap trousers, her navy Smythe blazer and beloved Sebago boat shoes for the island excursion.

While the Cambridges are likely on vacation for their son’s July birthday, they released a picture of their eldest for his eighth birthday taken closer to home with young George perched atop a Land Rover Defender (a favorite of Prince Philip) at their Sandringham Estate in Norfolk.