The Duke and Duchess of Sussex have announced via their spokesperson Omid Scobie that they will be attending the Queen’s birthday celebrations in London this summer. Despite issues with security, the couple are planning to make the trip across the pond with their children Archie Harrison and Lilibet Diana this June. Though the couple will once again be on British soli to celebrate the Queen’s historic reign — they will not appear alongside other senior members of the monarchy on the palace balcony including Duchess Kate and Prince William. Instead, the couple will attend other celebrations to commemorate the Queen’s 70th anniversary of her accession to the throne. (Prince Andrew, Princess Eugenie, Princess Beatrice as well as Zara Tindall will also not appear on the balcony). 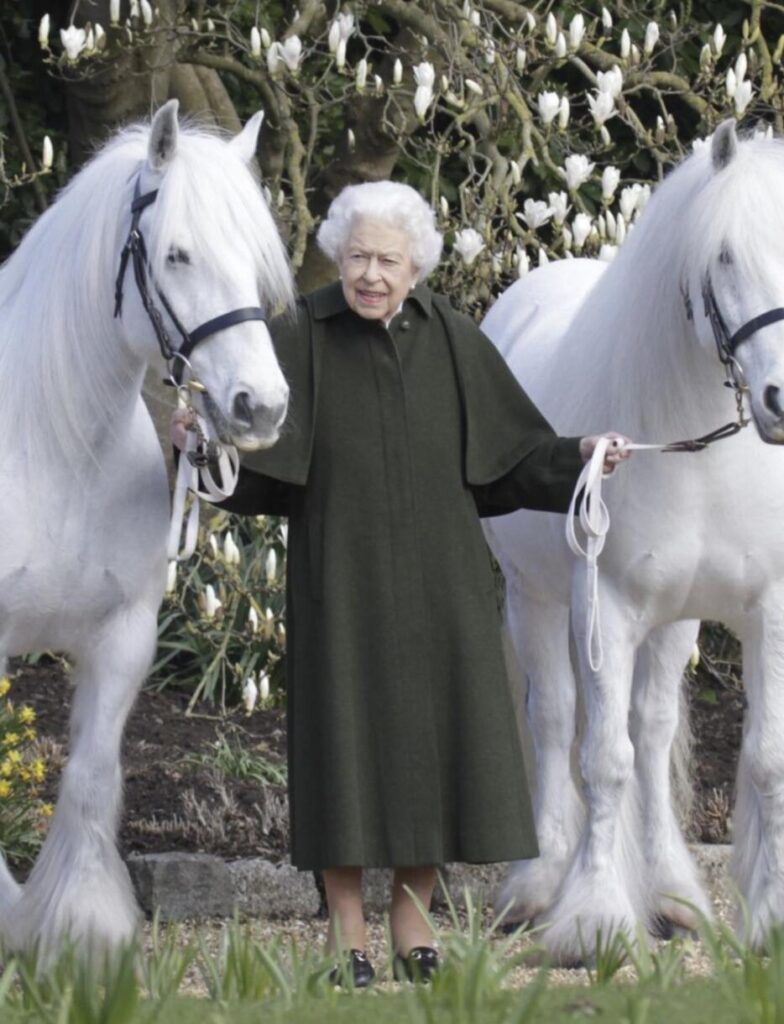 While royal watchers were pleased with the news of Harry and Meghan’s attendance — perhaps the greatest surprise and surely a highlight of the forthcoming Jubilee celebrations is the report that the Sussex children will accompany mom and dad on the transatlantic flight from their home base in Montecito, California. 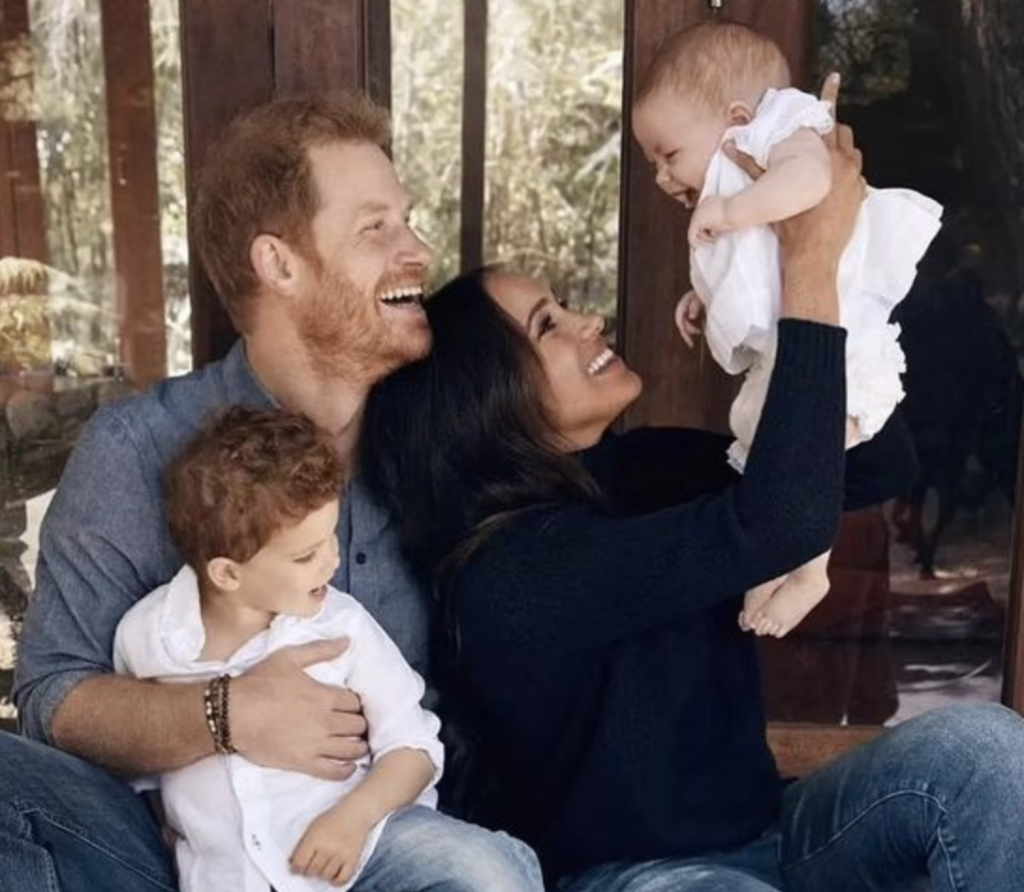 As there has only ever been a fleeting glimpse of little Lilibet, the Queen’s namesake, on the Sussexes 2021 Christmas card — the introduction of a now 3-year-old Archie and nearly 1-year-old Lilibet will undoubtedly ‘break the Internet.’ The couple’s youngest child and only daughter will also celebrate her first birthday during the Queen’s Jubilee  culminating in events from Thursday June 2nd to Sunday June 5th, 2022. (Lilibet Diana was born June 4th). The four days of celebrations will include public events as well as national moments of reflection. On the itinerary is Trooping the Colour, the Queen’s birthday parade on Thursday followed by a Service of Thanksgiving on Friday as well as a derby on Saturday and Platinum Party at the palace which will air on BBC. On Sunday June 5th, the royal family will enjoy a Jubilee Lunch and an afternoon pageant.

While speculation mounts as to what events Harry and Meghan will attend — the couple will likely be a welcome addition to the crowds celebrating the Queen and her milestone achievement and service to the United Kingdom and the Commonwealth for 70 years.