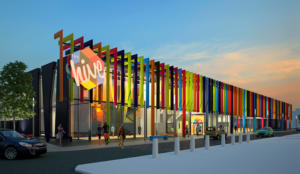 The Duke and Duchess of Sussex will visit Birkenhead on Monday 14th January. Their Royal Highnesses will visit a number of local organizations that support and empower groups within the local community, including Tomorrow’s Women Wirral and Wirral Youth Zone. 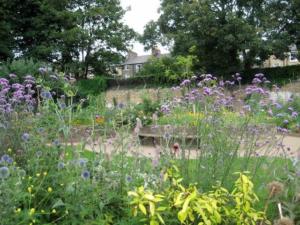 On Tuesday 15th January The Duchess of Cambridge will visit the King Henry’s Walk Community Garden in Islington. 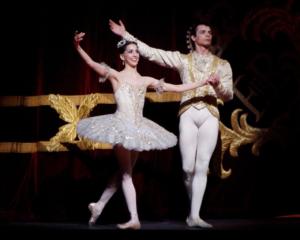 The Duchess of Cambridge will be visiting the Royal Opera House and costume department as well as meeting the royal ballet dancers. Duchess Kate will learn about the scale of the costume department’s work and their use of textiles, before hearing from the dancers about the design of their costumes.

The Duchess of Sussex to visit the Mayhew and meet with volunteers, staff and beneficiaries. 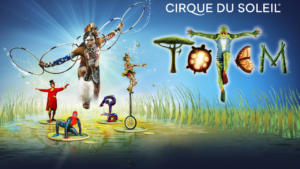 We are excited to announce The Duke and Duchess of Sussex will attend Cirque du Soleil’s premiere of Totem at Royal Albert Hall on Wednesday 16 January. The evening will raise vital funds & awareness for our work supporting vulnerable youth affected by HIV in southern Africa.

The Duchess of Cambridge will visit Family Action Lewisham, which provides support for children and families in South London. 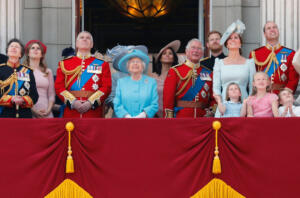 We are expecting to see the Duchess of Cambridge and the Duchess of Sussex attend the Queen’s Birthday Parade where members of the royal family will be seen on the Buckingham Palace balcony. This occasion will be Duchess Meghan Markle’s first official event appearance since welcoming baby son Archie. 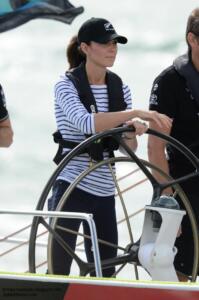 The Duke and Duchess of Cambridge will host the inaugural regatta The King’s Cup in summer 2019 to raise awareness and funds for eight of Their Royal Highnesses’ patronages.

The event, which will take place on Friday August 9th, 2019 on the Isle of Wight, will see Kate and William go head to head as skippers of individual sailing boats, in an eight boat regatta race. The winning team will be awarded The King’s Cup, a historic trophy first presented by King George V at Cowes’ Royal Yacht Squadron in 1920.