As a wax statute, Meghan is wearing the same bow-front shift dress she wore in the sit-down BBC engagement interview with the Prince. The sleek sheath is strapless with a ruched middle and is in an ivy green color which is fast becoming Meghan’s signature color (whereas the Duchess of Cambridge prefers sapphire blue shades). The doppelgänger wax lookalike is also wearing a replica of Meghan’s engagement ring which Prince Harry had custom made with a diamond he sourced from Botswana and two from the late Princess Diana.

.@MadameTussauds has unveiled a new waxwork of Meghan Markle, just in time for #RoyalWedding2018

The new mannequin duo also showcases Prince Harry with a beard and his classic blue suit and tie.

Set to display the day before the wedding on May 18th–the museum will let visitors have a free pass to see the likeness of the new Duke and Duchess when it’s open to the public for free on the royal wedding day. This isn’t the first time the wax makers have set out to create royal replicas–they have also created the selfie-worthy wax figures for the entire family including Prince Charles, the Duchess of Cornwall, Queen Elizabeth II, Prince Philip as well as Prince William and the Duchess of Cambridge.

Not planning a trip across the pond to see Prince Harry and Meghan Markle in all their wax glory? Fear not, another Meghan Markle statue is set to be unveiled at Madame Tussauds in New York City to mark the first time a U.S. citizen has joined the royal family in over 80 years. 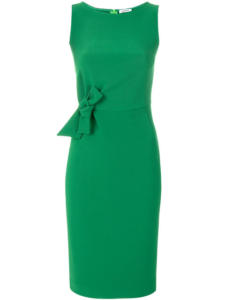 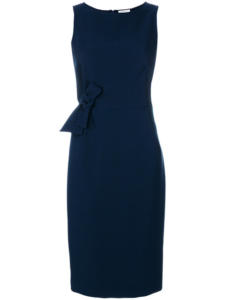