The Duchess of Cambridge Spotted with Prince Louis in Hyde Park

The Duchess of Cambridge was spotted not with Prince William on Valentine’s Day but with another guy close to her heart–Prince Louis. The original pictures believed to be taken by Seda Akkul were published to her Instagram page. Seda claims the duchess was taking little Louis to the lake and there were videos released online showing Kate with her stroller down by the water’s edge–most likely to feed the ducks. 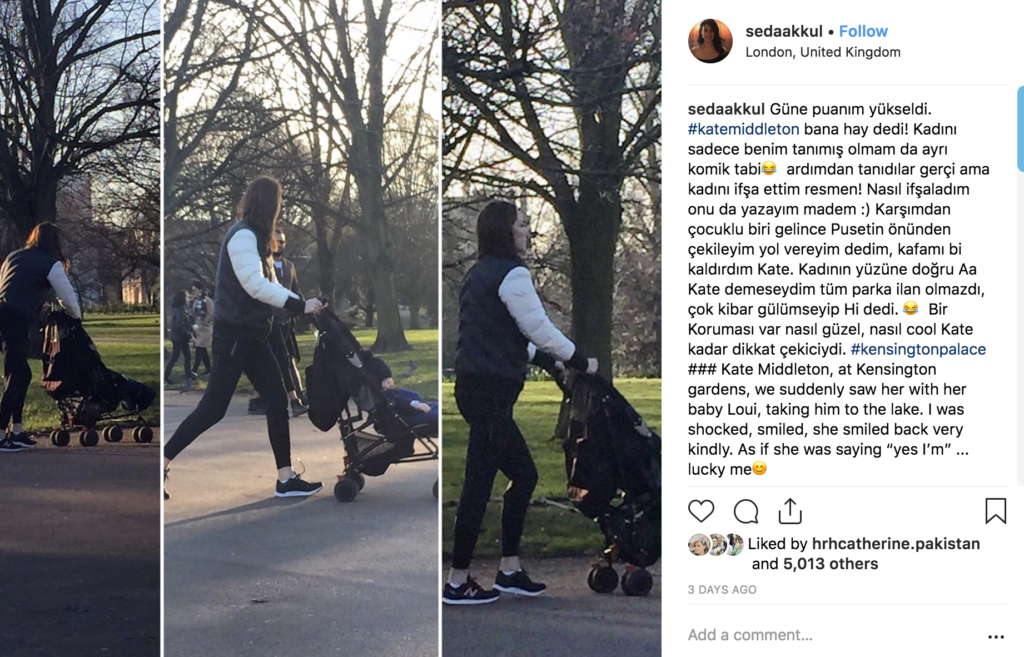 The duchess reportedly politely smiled at people who recognized her. 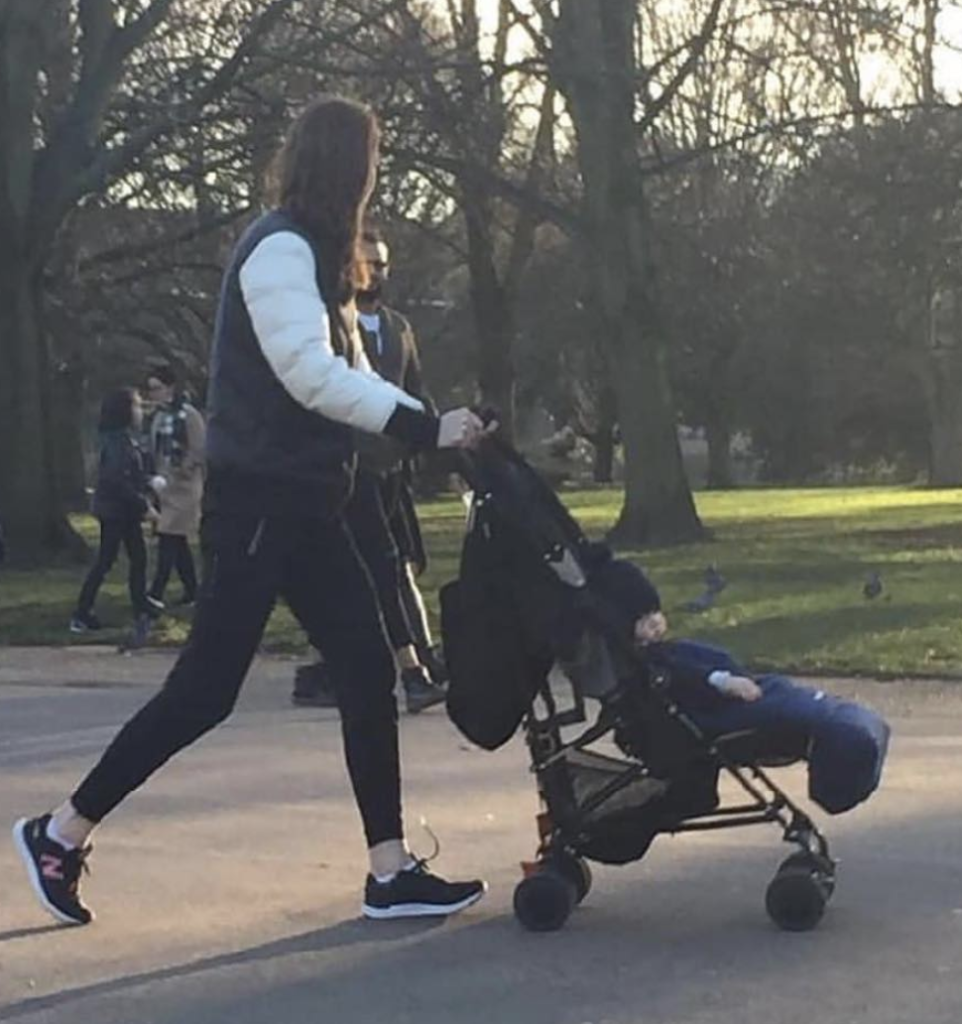 Kate’s Kensington Gardens outing is not surprising considering she lives at the palace on which the public park is located.

The active mom of three is keen to expose her children to the outdoors and likes to live in an active lifestyle like the rest of the Middleton clan. Plus, feeding the ducks at Hyde Park has become a tradition for the duchess and her brood.

Kate and the family’s nanny have also been spotted out walking in May 2018 in Kensington Palace Gardens.

It’s possible the duchess roams or even runs in the park frequently but isn’t always spotted by tourists or photographed by passersby. For the outing, Kate recycled Prince George’s winter wardrobe and specifically his blue snow suit. And it looks like little Louis may have been outfitted in George’s old matching stocking cap as well.

And Kate was seen near the water with the littlest Cambridge.

Kate opted for sneakers that appear to be her Vazee Sweaty Betty New Balance trainers plus a black and white puffer coat and some type of jogger or exercise pants. 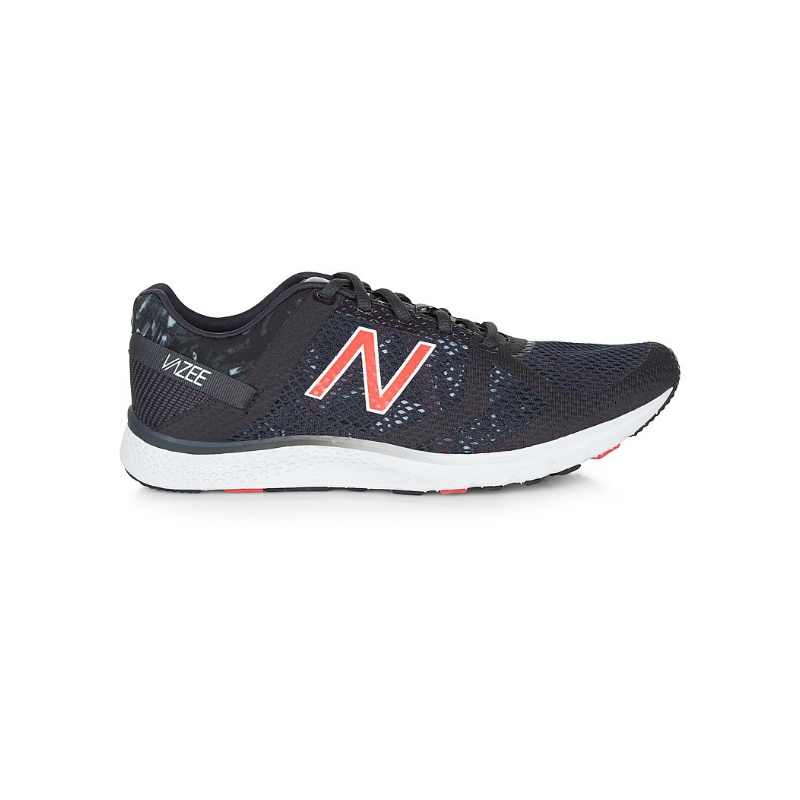 The outdoor outing is quite impressive for the duchess who the previous day had two engagements including a late night at a 100 Women in Hedge Funds Gala dinner where she gave a speech in a glamorous Gucci gown.