A baby on the way isn’t reason enough for Meghan Markle to stay in nesting mode. In fact, the former actress decided all work and no play was not on the agenda as she took a trip to New York City to be the guest of honor at her baby shower.

The Duchess reportedly made a private visit to the Big Apple on February 15th–the day after Valentine’s Day. With just two months left to go in her pregnancy, this will likely be the last time Meghan will be able to venture across the pond to see friends before the arrival of the Sussex babe.

While Meghan is in town she and her good friend Jessica Mulroney visited Ladurée in New York’s SoHo district on Saturday, February 16, for macarons and tea in a private space within the bakery.

Meghan also stayed at a five-star hotel and will be venturing out for her private baby shower which according to royal reporter Omid Scobie will be held Tuesday, February 19th. In addition to mingling with old friends, Meghan took a little time to do some shopping and was spotted at Bonpoint. The high end children’s clothing store features a range of country chic and retro Parisian inspired fashions including overalls, bloomers, lagoon hats and rompers.

While no guests have been identified–it’s likely that Meghan met up with not only Jessica Mulroney who was in town but Abigail Spencer, Priyanka Chopra, Janina Gavanker, Lindsay Roth and  Olivia Palermo. It’s also possible Doria Ragland flew to New York City from California to be with Meghan and her pals. 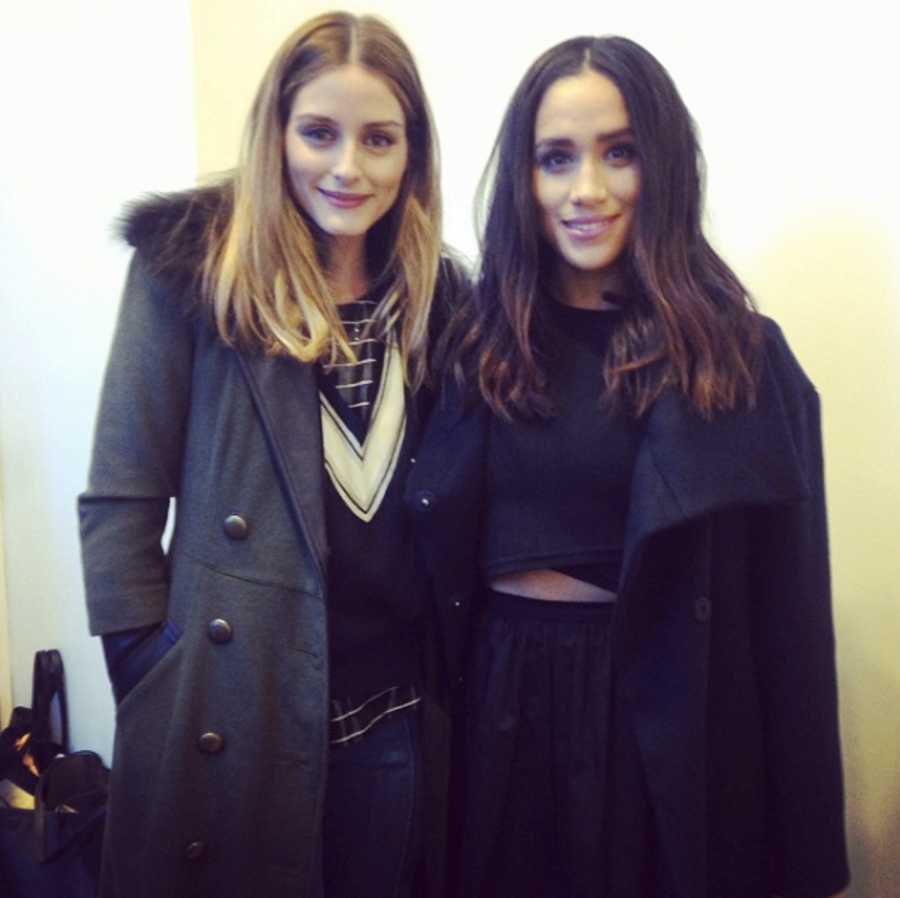 It’s been claimed that Priyanka Chopra could end up being one of the godparents selected for Meghan and Harry’s kin. But it’s also possible the Clooneys, Mulroneys or some of Harry’s family could take the honor. Meghan’s good friend Benita Litt could also be in the running.

Pictures emerged from the DailyMail of the duchess in New York City on Monday night preparing for her baby shower on the Upper East Side on Tuesday. The duchess was seen dressed in a newsboy cap, long black wool tortoiseshell button coat and carrying a wide brimmed hat. Meghan’s bodyguard was close by and carried a tan coat and Lululemon red and white bag. 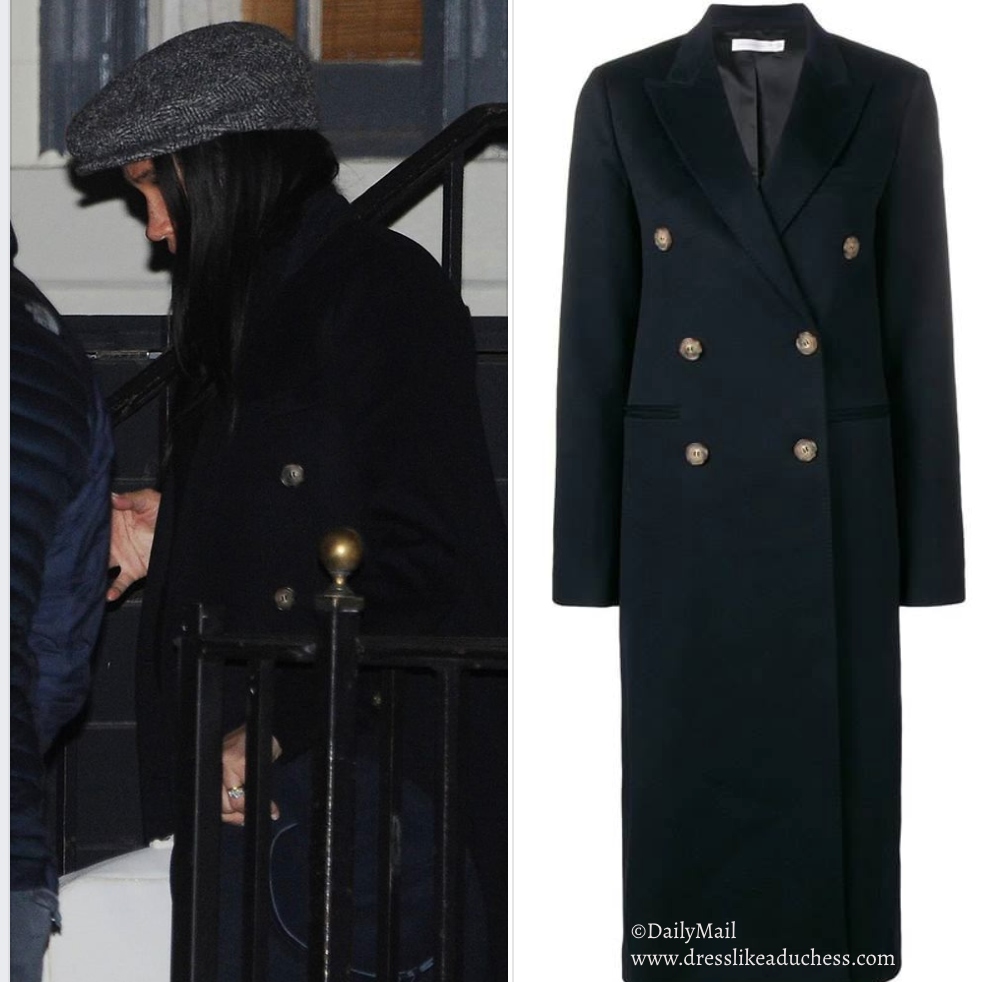 Meghan’s coat has been identified as the same Victoria Beckham tailored slim coat that she wore to Christmas with the royal family. In addition, she carried Rag and Bone’s Wide Brim Fedora in Navy. She also owns the style in black. 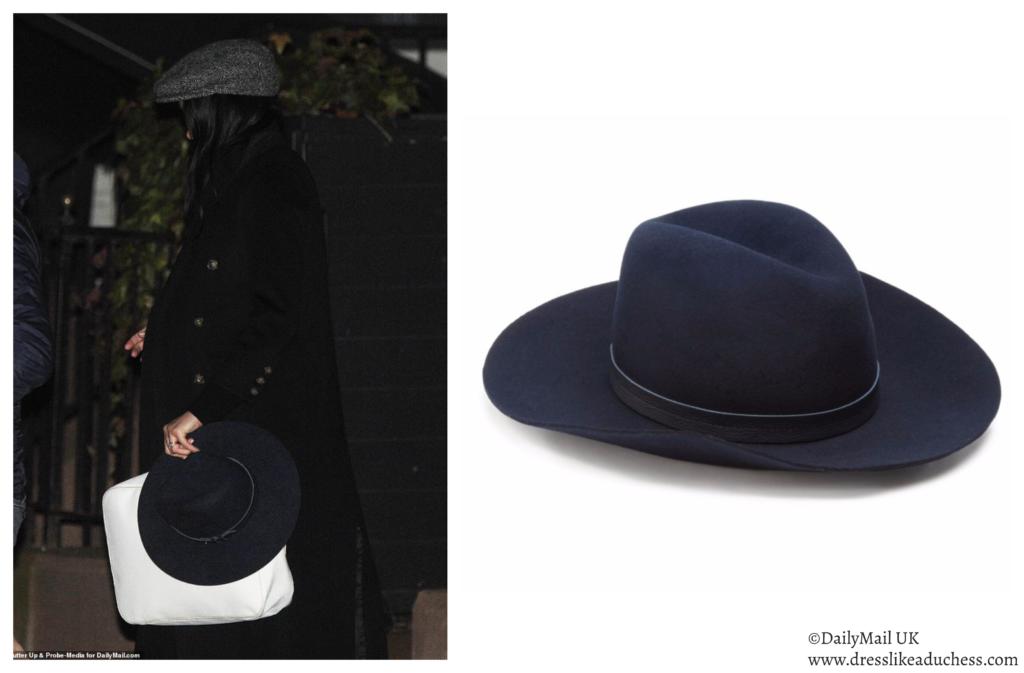 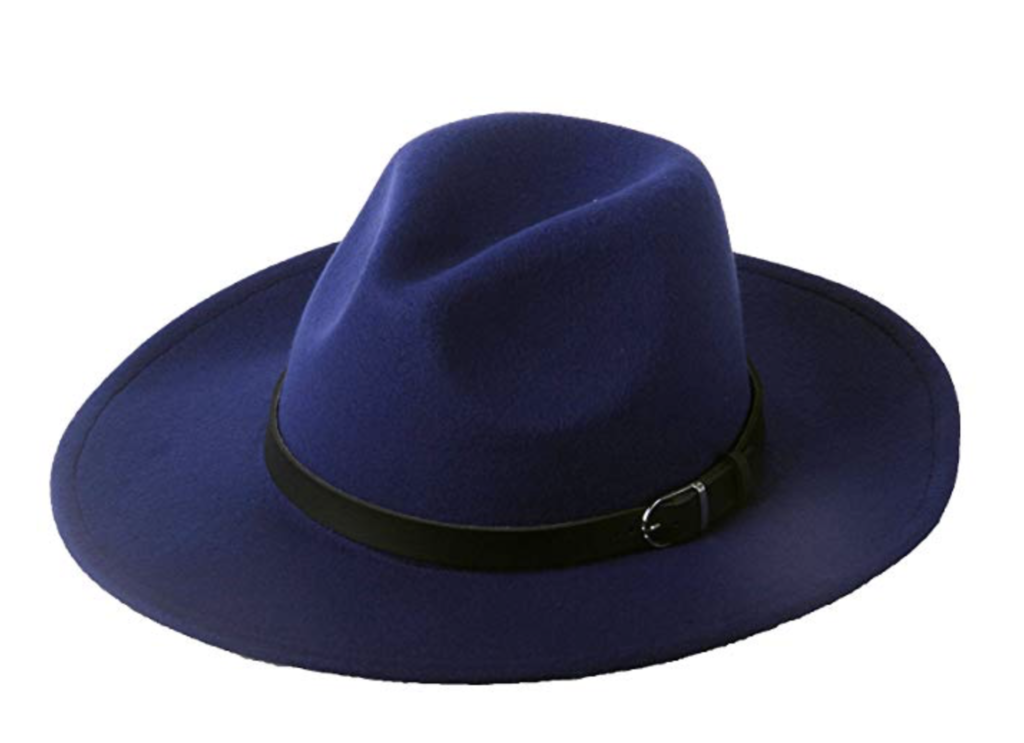 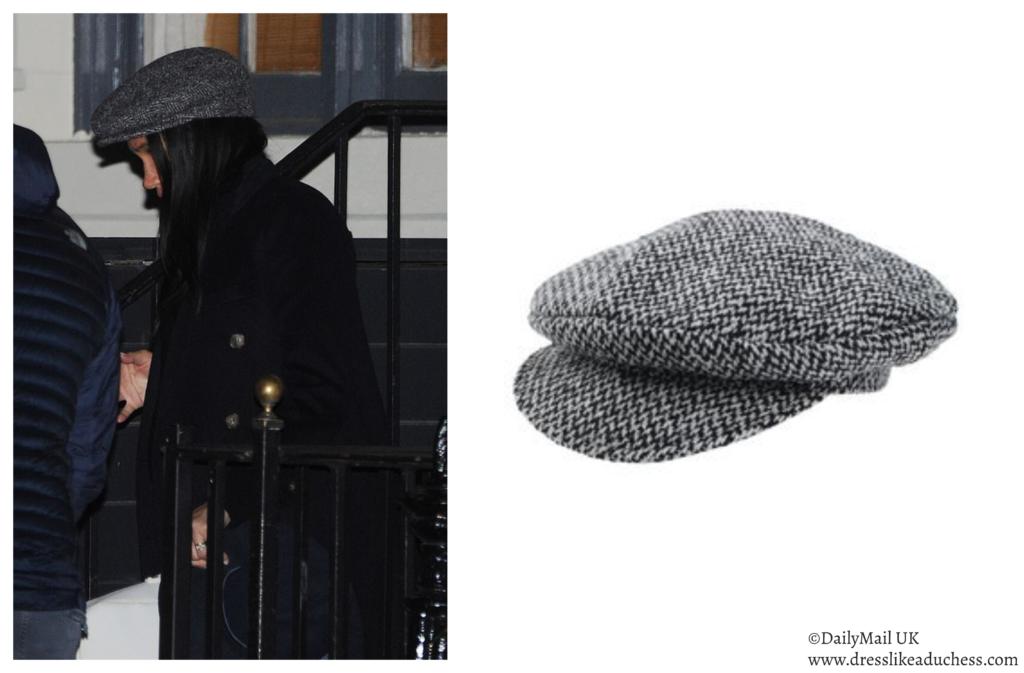 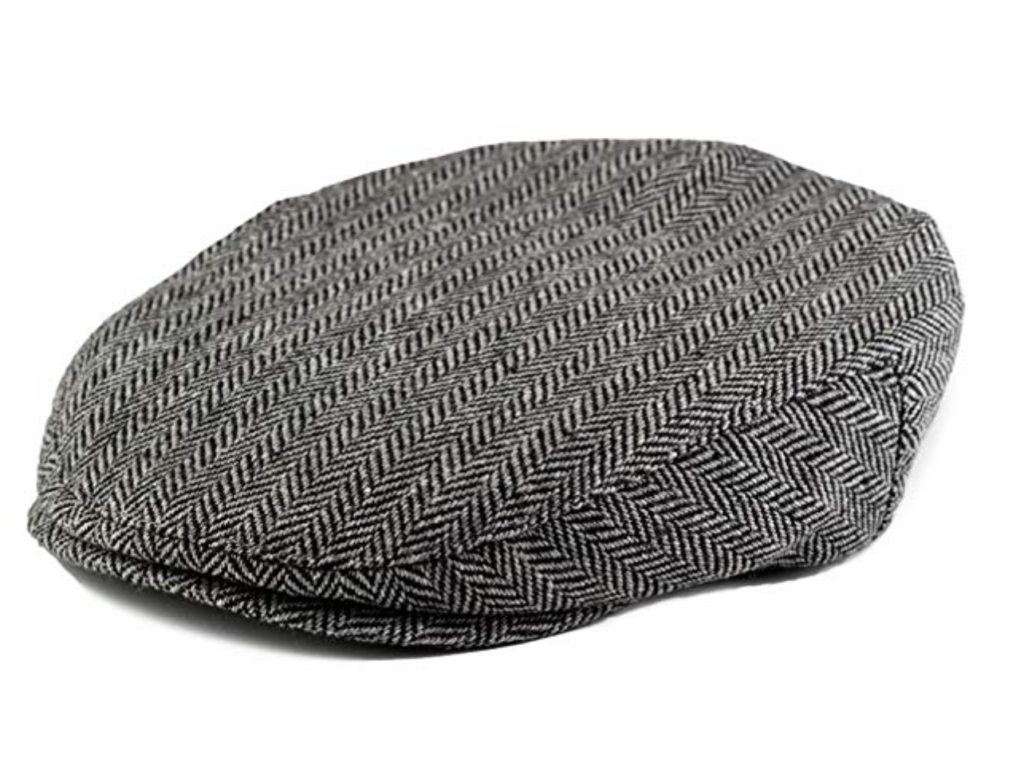 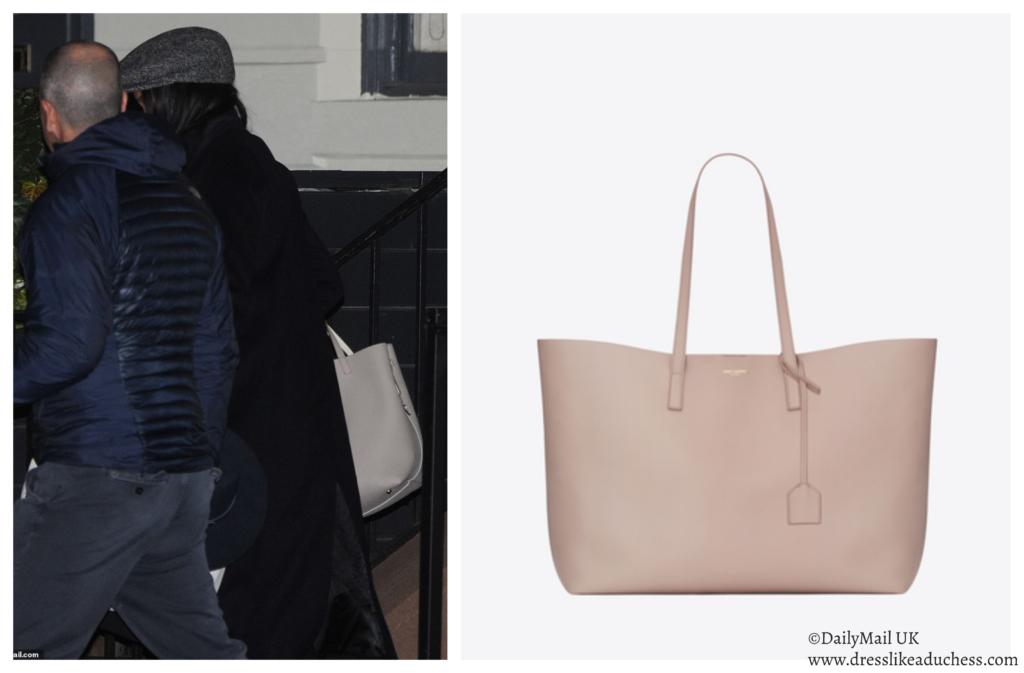 Get the look for less on Amazon. 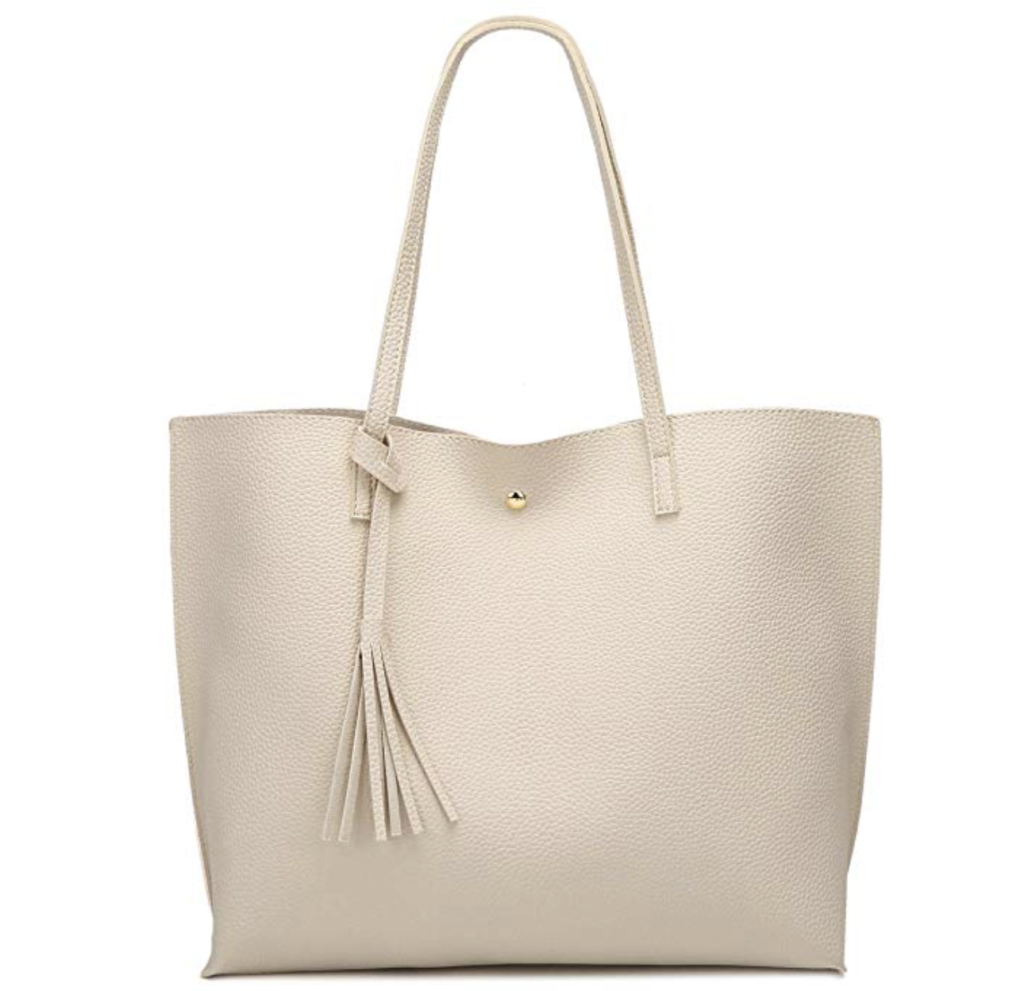 Shop the Baby Fashion at Bonpoint: