Cute couple alert! Both the Sussex and Cambridge couples were positively bursting with adorable interactions and exchanges during Commonwealth Day this year. In fact, both couples shared many sweet smiles, warm gestures and intense eye gazes while at Westminster Abbey and Canada House. Plus, the princes and their wives also shared a lot of good group synergy.  Let’s take a look.

Here are 7 of the Cutest Royal Couple Moments from Commonwealth Day:

Harry seems to make sure his wife is steady on her feet as they greet staff at Canada House. Aw! 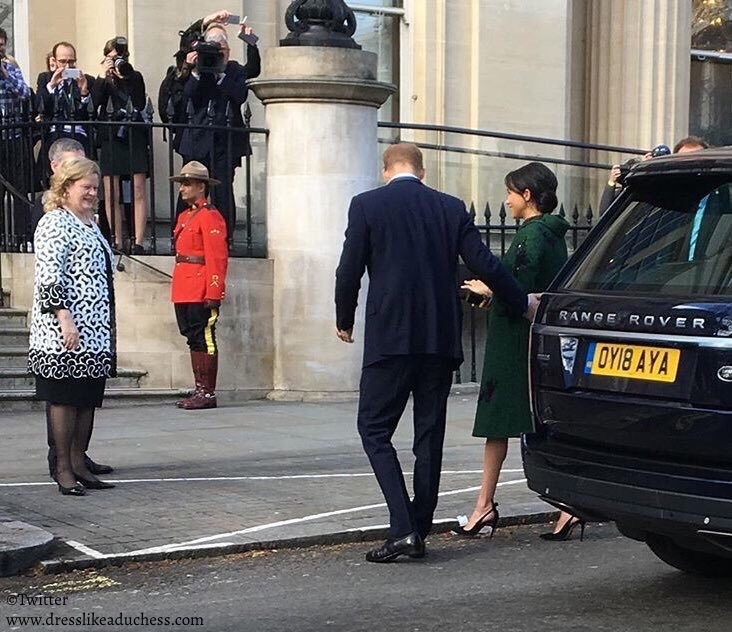 Meghan and Harry received quite a few baby gifts including a onesie with a maple leaf by Hop and Moo, a striped hat and mittens from Hudson Bay Company and leather baby moccasins (that Harry made sure to smell) from Manitobah Mukluks during their Canada House visit. 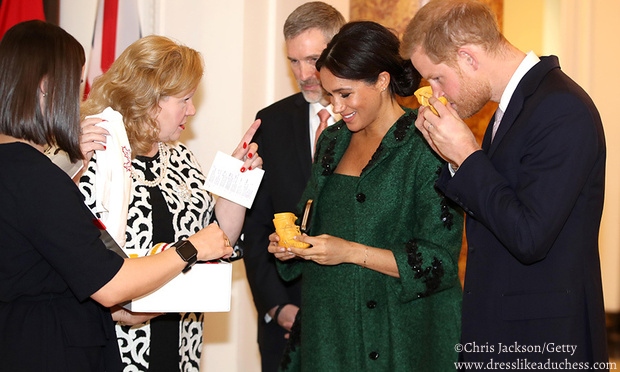 Meghan and Harry looked completely smitten as they both smiled and shared a little arm and arm action. 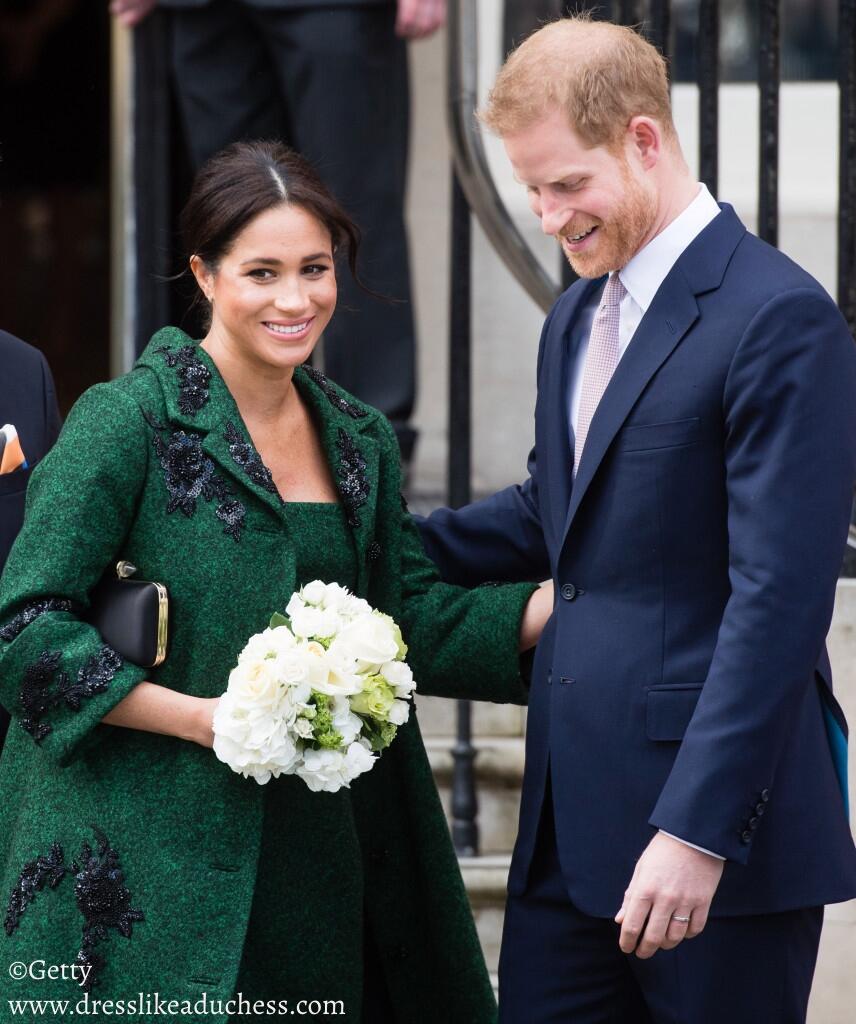 Prince Harry gave his missus a gargantuan grin during their trip to London’s Canada House in Trafalgar Square. The fun loving redhead looks to have given his wife a serious love gaze during their engagement. 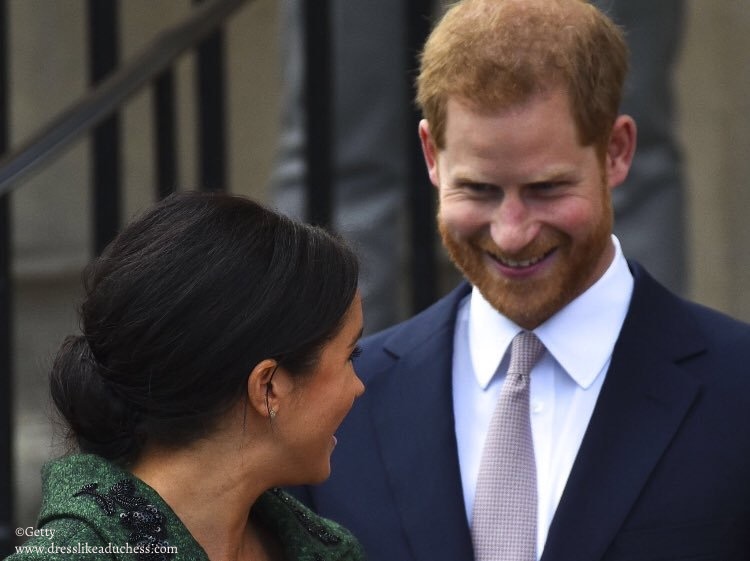 Harry was very conscientious of keeping his eyes glued to Meghan throughout the day and was seen sending her admiring glances at Westminster Abbey.

While not technically a couple moment, the cuteness between Meghan and her father-in-law was too darn adorable not to mention. Charles seems to have given Meghan a case of the giggles during their chat.

While William and Kate only made one appearance on Commonwealth Day, it didn’t stop their loving glances and cute eye exchanges. Kate gave Wills a seriously affectionate stare after the service at the Abbey. 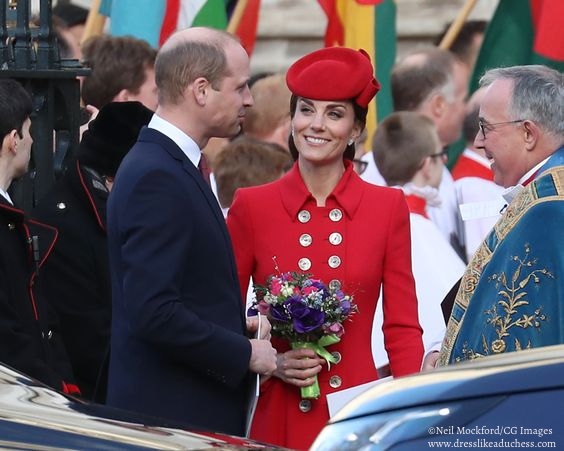