Duchess of Cambridge in Utility Dress for Visit to Northern Pakistan

On their third day of their royal tour, the Duke and Duchess of Cambridge visited the mountains of Northern Pakistan, where the stark effects of climate change and global warming are having a profound impact on the communities that call the region home.

The Duke and Duchess touched down in Chitral, in the Hindu Kush region where the pair were greeted with gifts including traditional Chitrali hats, an embroidered coat for William, and a shawl for Kate.

Later, the couple visited a settlement of the Kalash people in Northern Pakistan, to learn more about their unique heritage and traditions. 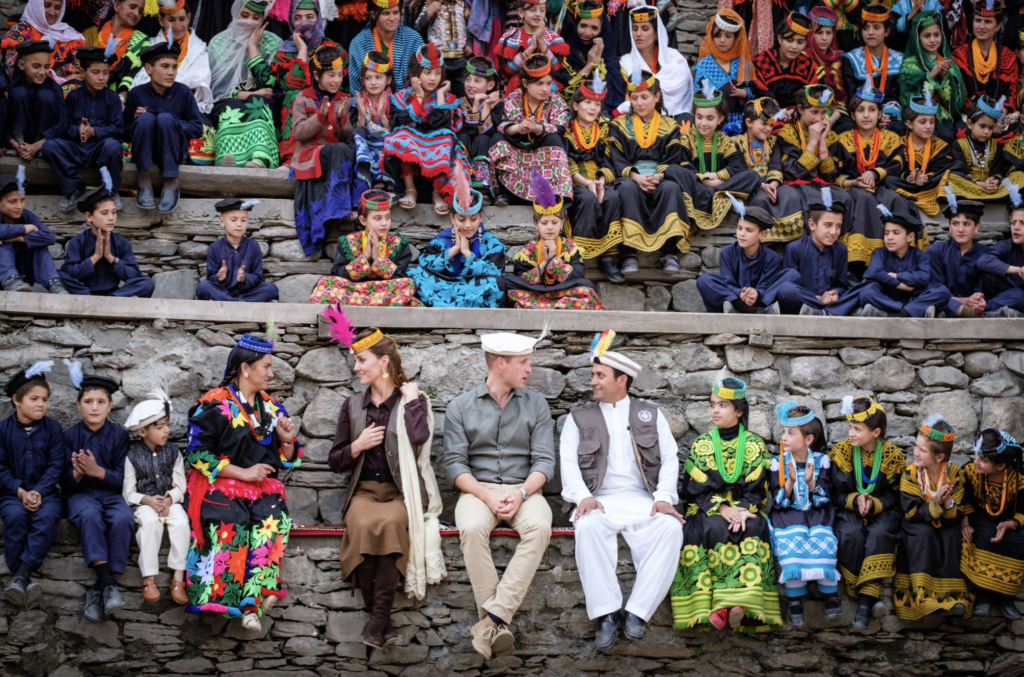 Today, the duchess opted for a utility dress by Mint Velvet in Chocolate brown. The style is available at John Lewis and Mint Velvet. The dress is cut in a relaxed silhouette with buttons down the front and has all the traditional utilitarian details including buttoned epaulettes and cuff tabs along with front flap pockets and a tonal belt. 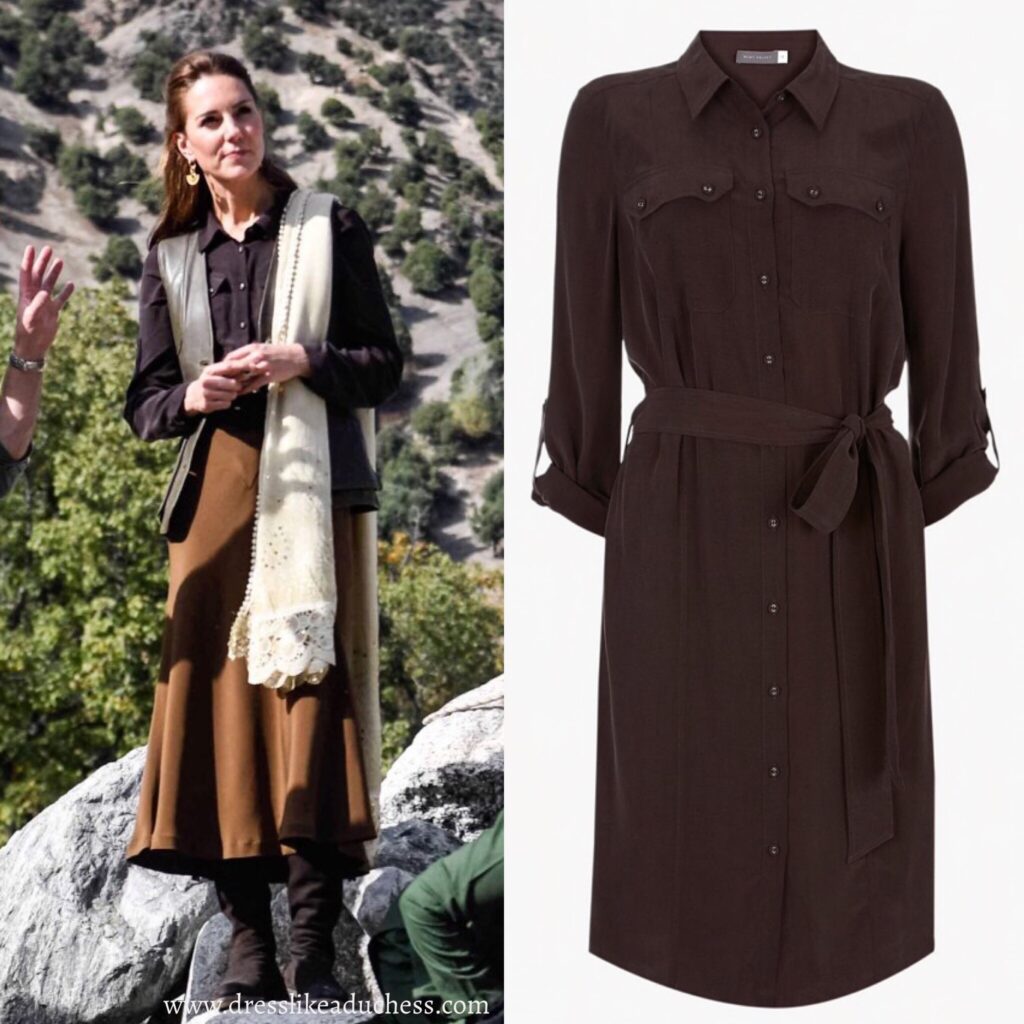 She also wore her Really Wild Clothing Waistcoat which she’s had in her closet since 2012 as we noted on our Instagram page. 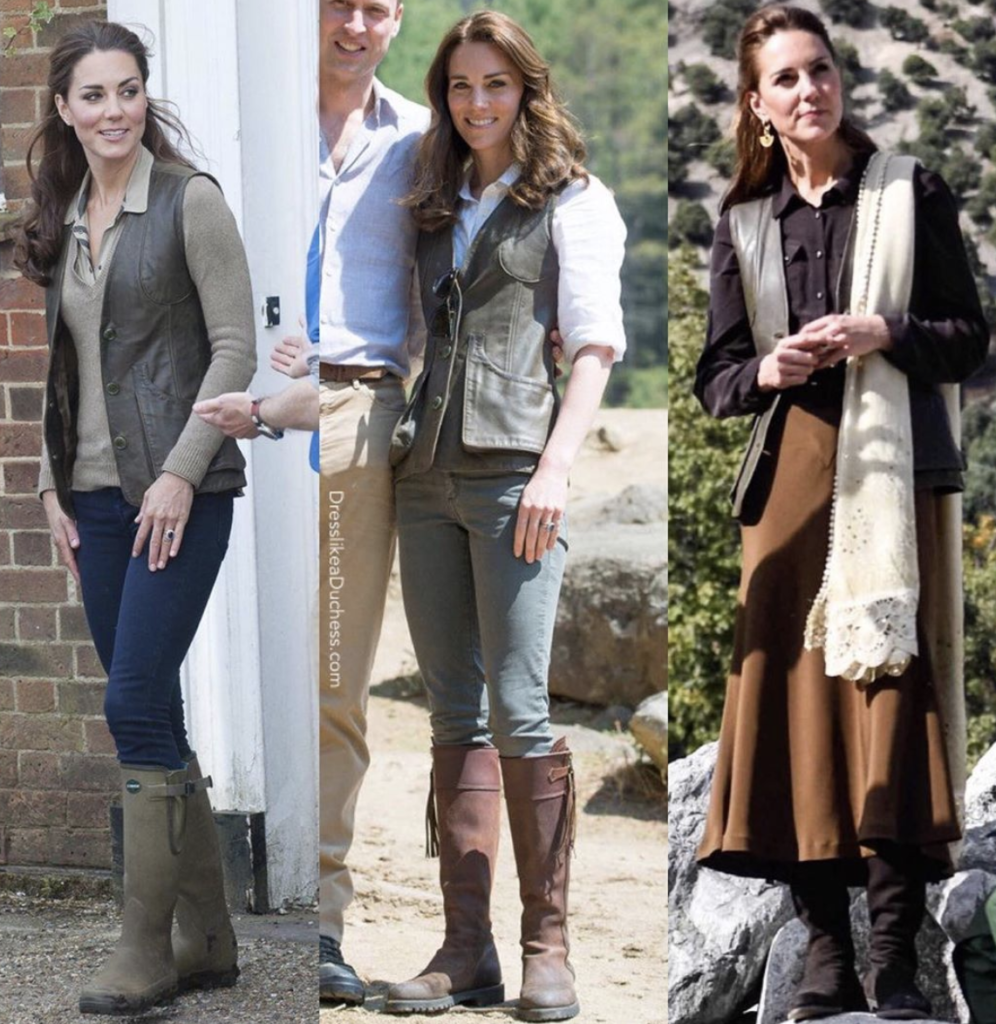 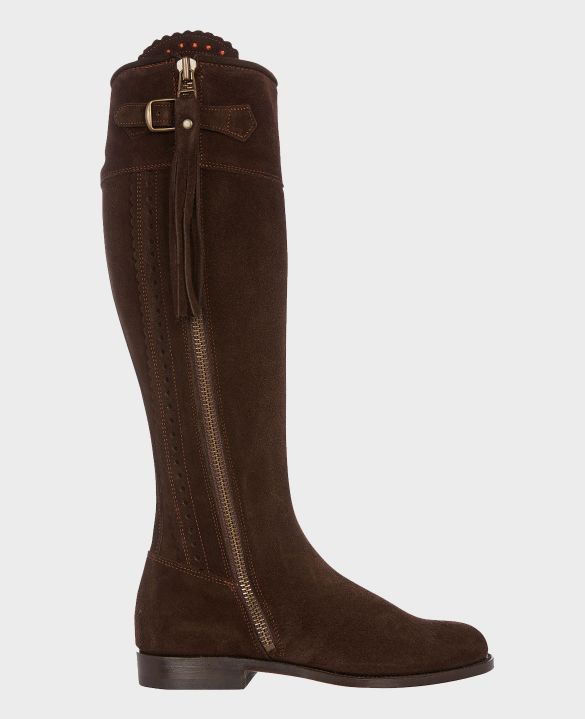 In addition, the mom of three accessorized with some new gold earrings from Missoma. She wore the Zenyu chandelier hoops. 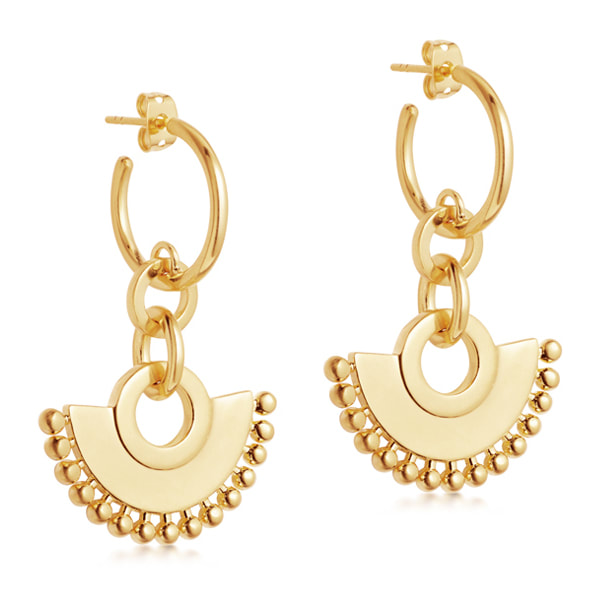