Upon returning from their ‘farewell tour’ of the UK, the duke and duchess have left their Vancouver retreat to spend more time in California. While Meghan’s hometown will offer the couple a plethora of professional and business opportunities, the former actress is likely most excited about living closer to her mother and many of her friends. From Abigail Spencer who owns a home in Studio City, California to Janina Gavankar who resides in a 1900 square foot apartment in LA, Meghan will likely seek out the company of her California crew.

According to People Magazine, the family of three are at a “secluded compound and haven’t ventured out amid the coronavirus pandemic.” As Prince Charles recently tested positive for the virus, the Sussexes are likely being cautious about their interactions outside their living quarters. Harry and Meghan are surely spending their downtime doting on baby Archie while they settle into their new urban existence. 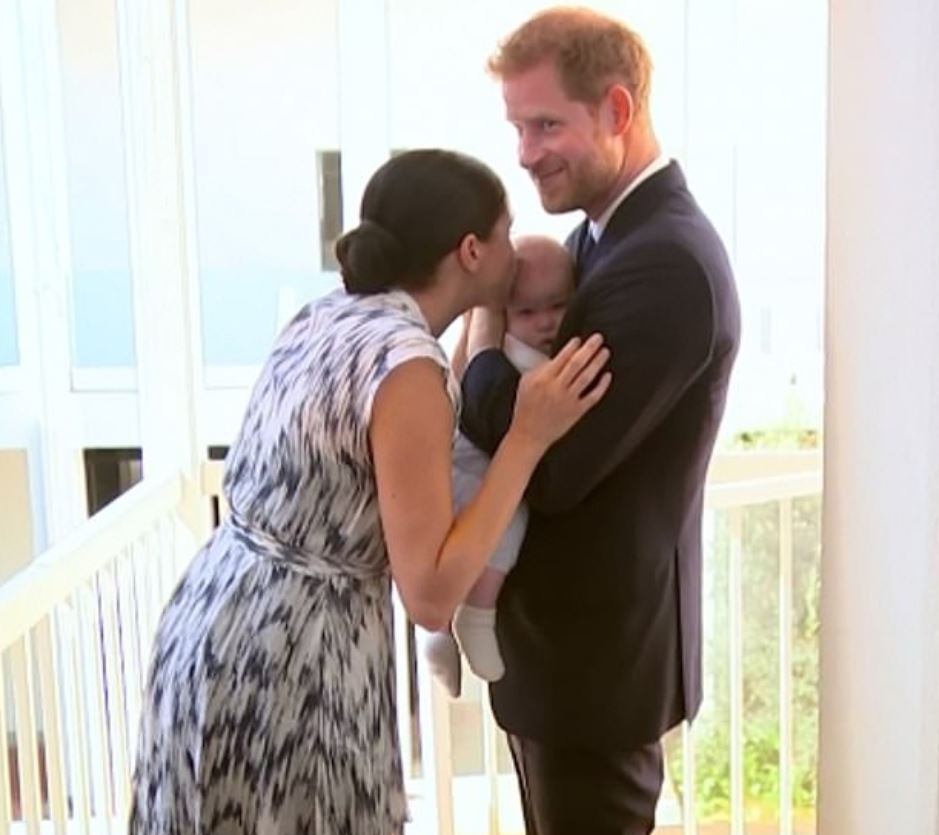 Some media outlets have classified the move as “permanent” — the Sussexes have always maintained they will split their time in the UK and North America though it was unclear if they intended to spend time in Canada or the US. In recent weeks it’s been reported that they have begun planning their transatlantic lifestyle with another real estate move. The famous family are believed to be building a three million dollar three-bedroom home in the countryside of the Cotswolds near the Beckhams estate. The site is close to the Soho Farmhouse Oxfordshire — recent photos show a secluded cottage under construction by the private members only club.

Harry and Meghan made it to the US just in time as they took a private flight before the border between Canada and the states was closed on Thursday. According to the Sun, the couple will reside near Hollywood thereby being closer to their public relations team and business managers. And they won’t be too far from the beach!