The Duke and Duchess of Sussex have announced a name for their new charity venture which also is a tribute to their son. Replacing their Sussex Royal brand, the new ‘Archewell’ moniker is setting the stage for the couple’s debut of their multi-media education empire and wellness website. As the public will likely be clamoring for the launch and paperwork leaks are bound to occur–the Sussexes were keen to release the name of the non-profit organization in anticipation of worldwide attention.

The Sussexes reveal to the Telegraph that the name Archewell which is derived from the Greek word for “source of action” was birthed from the concept of ‘Arche’ which actually proceeded their Sussex Royal identity and inspired the name of their son. Meghan and Harry may have been discussing their love for the name for many months and even Prince George was using the alias “Archie” in January of 2019. This led some royal watchers to speculate the couple were brainstorming and sharing the concept with family members long ago. 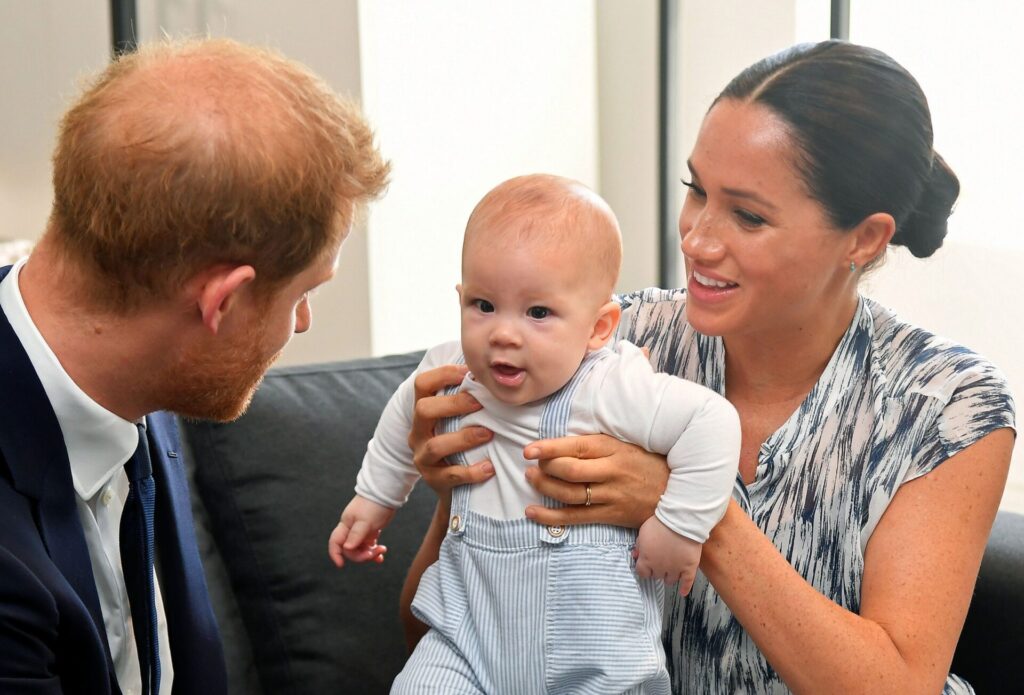 According to paperwork filed in the United States last month and seen by The Hollywood Reporter, activities under their L.A. based operation would include the production of “motion picture films, articles, books, audio books, podcasts, audiovisual entertainment, television shows, digital entertainment content, and informational programming.” The couple anticipate sharing education and training materials via podcasts, films and books. And the trademark site mentions volunteer programs, community service projects and charitable fundraising including scholarships. There are also plans to run emotional support groups. The Sussexes told the Telegraph they wanted the organization “to do something of meaning, to do something that matters.” 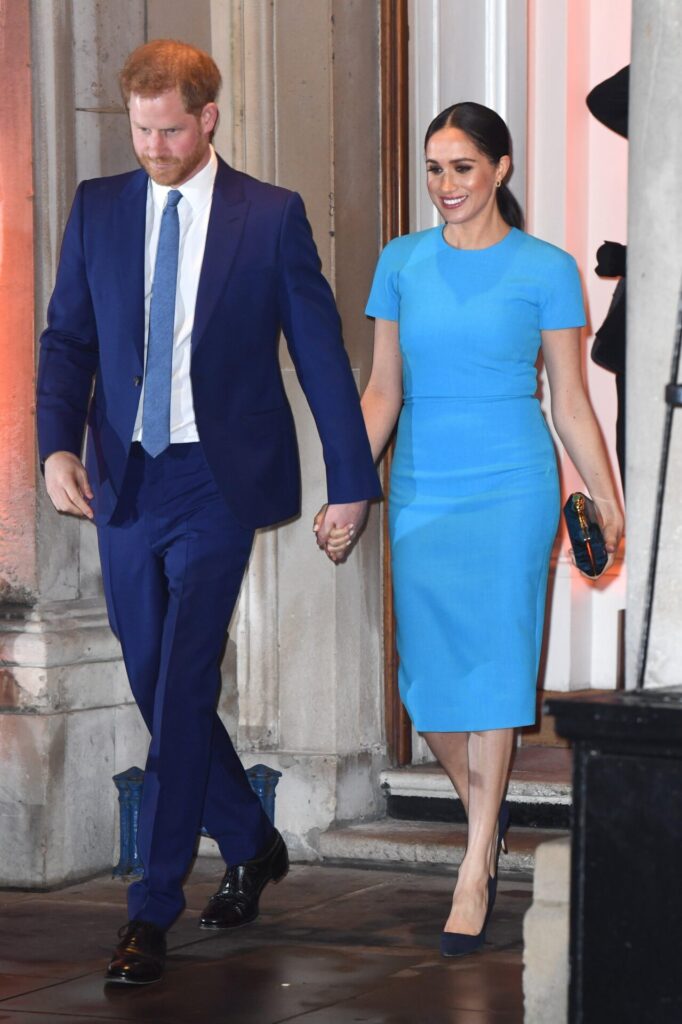