With a voiceover for a Disney elephant documentary already completed, the Duchess of Sussex is busy making plans for future projects. From fielding calls for acting jobs to setting up charitable foundations and a new Sussex brand, the mom of one has a lot to juggle. But what specifically will Meghan want her career to look like now that she’s back in her home state?

Rumor has it that the duchess may revisit her roots and relaunch her defunct lifestyle brand. In 2019 Meghan renewed the trademark for her blog and has the rights to the name through 2021. 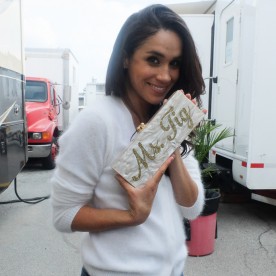 Besides a revamp of her old blog and authoring online content, the duchess is keen to get back into writing and is interested in releasing another cookbook following the success of her Together tome. 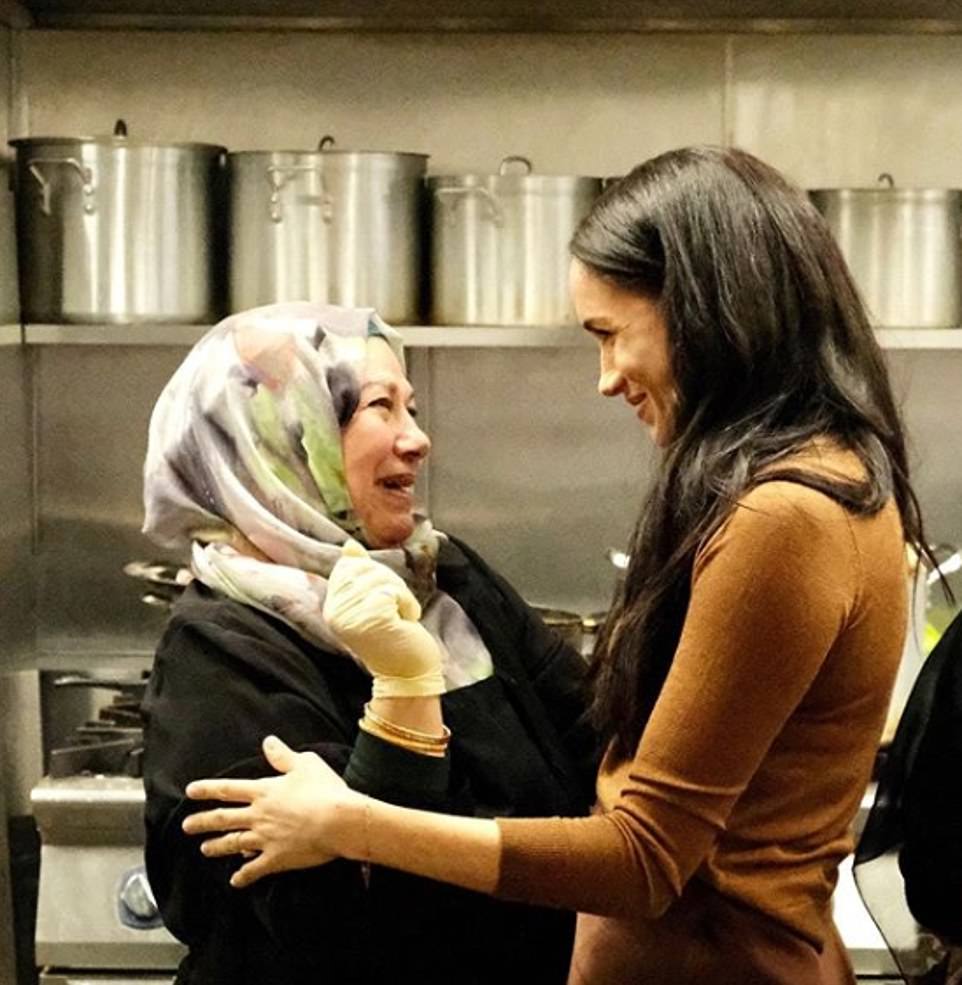 According to insiders, the busy mama has plans to create a kitchenware line and could possibly collab with Soho Home as she already owns teacups and a teapot from the Country House collection. 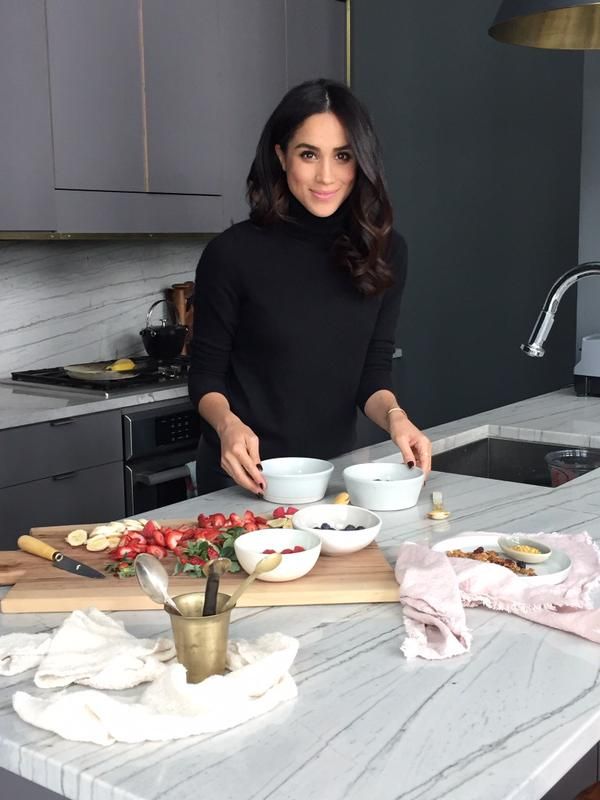 A longtime admirer of Angelina Jolie, Meghan could enlist the superstar to help her resume her acting career. The twosome have reportedly connected online via Zoom and there were rumors Jolie was invited to the royal wedding but had to make a last minute cancellation. 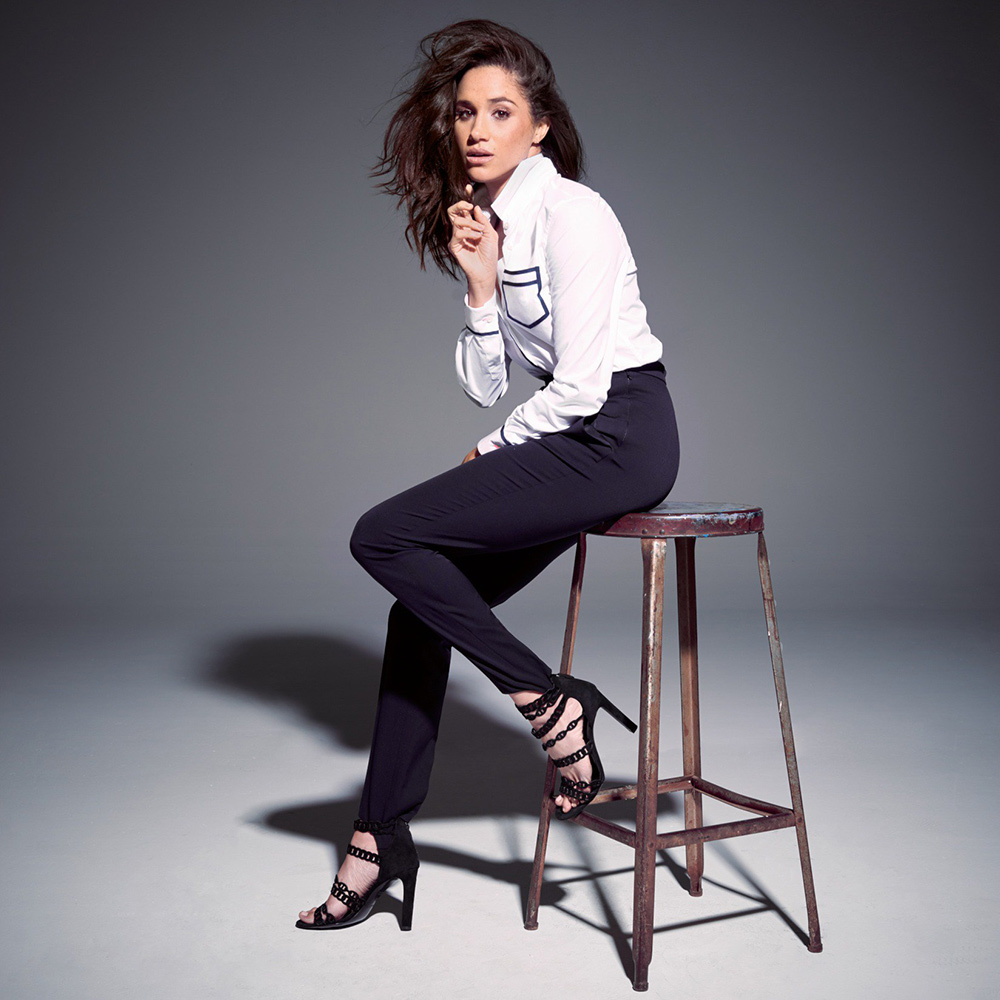 The duchess may find herself in a Marvel movie clad in a latex costume and some serious face paint if things go as planned. Meghan reportedly asked agent Nick Collins for a role in a special effect laden blockbuster. 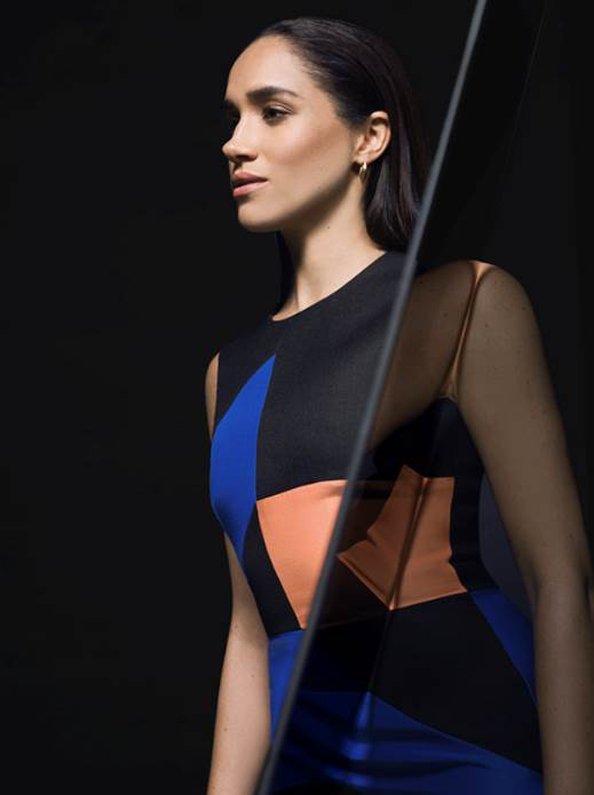 Role of a Lifetime

The talented former Suits star wants a breakout role in an Ava DuVernay movie–the award winning American filmmaker and film distributor was behind movies like A Wrinkle in Time and Selma. 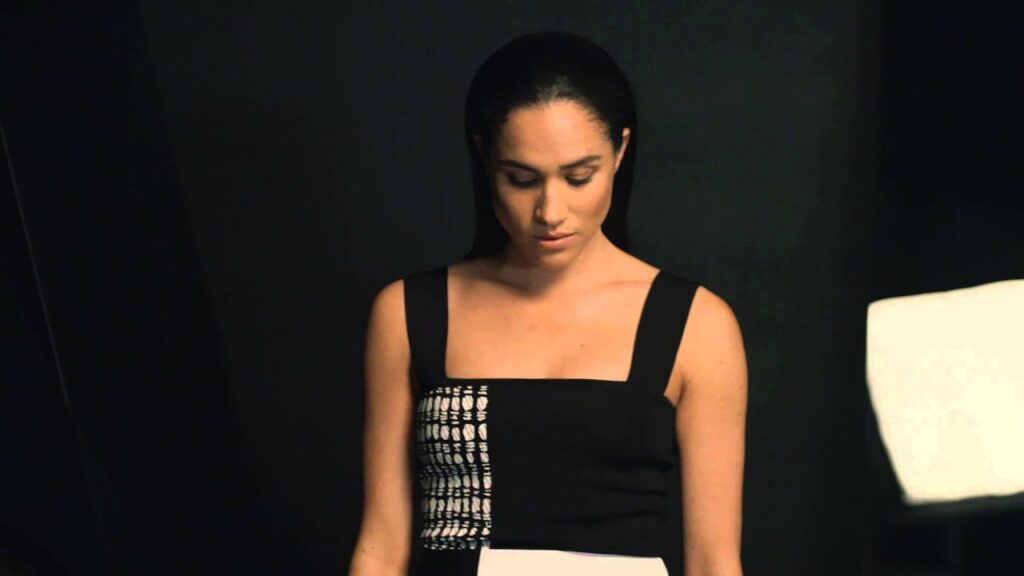 Cue the duchess directing credits! Writing, producing and directing are all of interest to the 38-year-old brunette and she could be calling the shots behind the scenes for movies and projects promoting women’s rights. 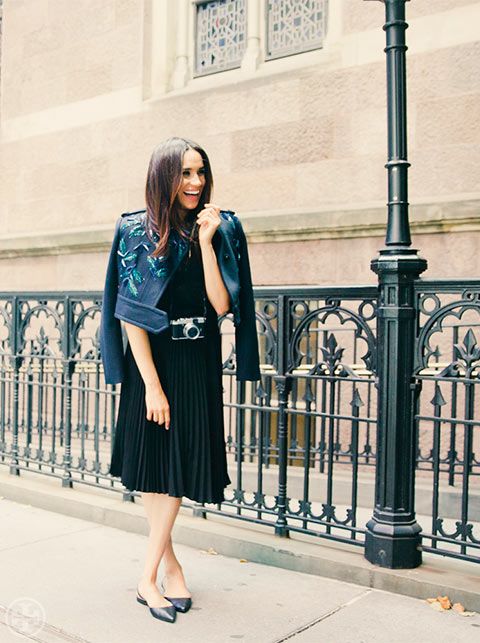 While not a ‘career’ move per se, the duchess and her husband Prince Harry may opt to give Archie a sibling in the not too distant future. After settling in LA, they could start planning on an arrival from the stork. 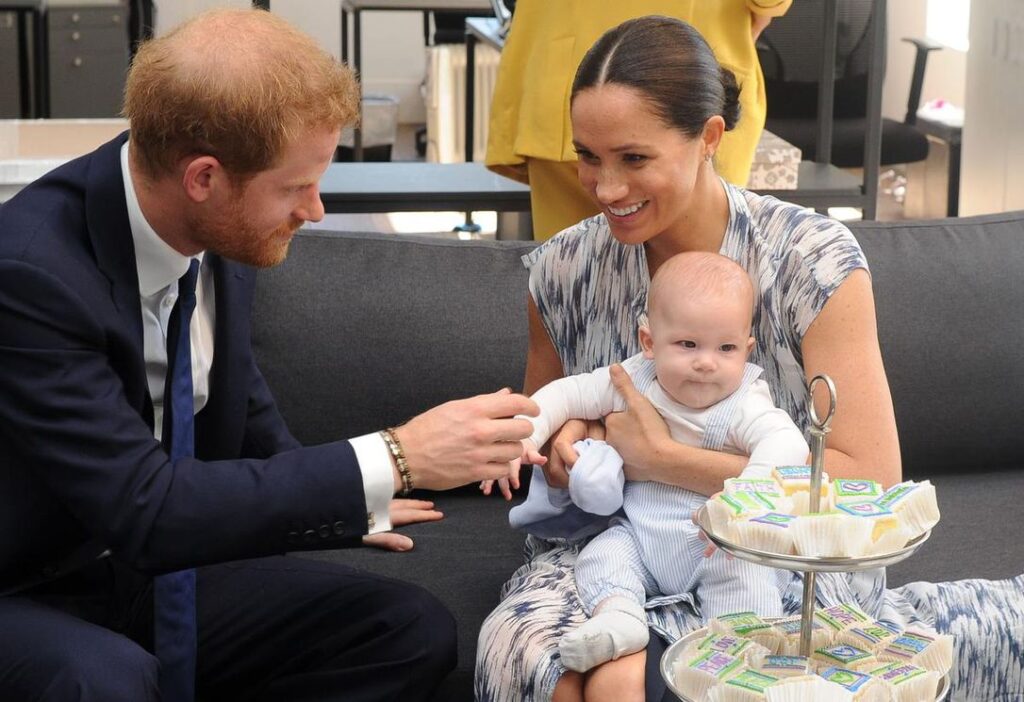