While the Duke of Sussex offered a peek inside his love nest with baby Archie and wife Meghan via video–fans were quick to notice not only his comfy digs but his wholly relaxed and seemingly suntanned appearance. While the California sunshine is clearly agreeing with the prince and his missus no doubt–we thought it would be fun to take a quick peek inside their lifestyle now that the former senior royals are both stateside. 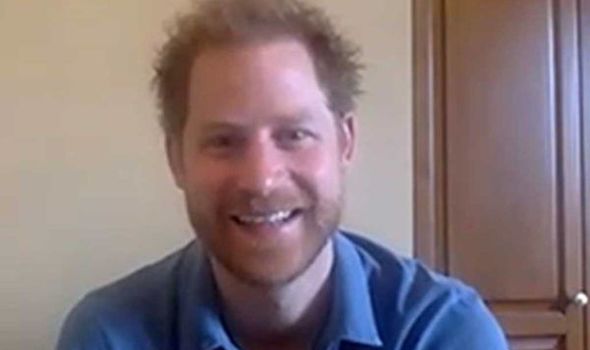 The Sussexes are reportedly holing up in a gated community — according to one local real estate agent the comely couple have looked at half a dozen properties around LA. It’s believed the family of three might be hunkered down in the luxe enclave of Serra Retreat and are possibly residing at a secluded compound in Malibu. The couple are believed to have an interest in private properties with updated amenities, pools as well as large living areas and wine cellars. The Sussex trio may also desire a home with an ocean view.

For now, as the duke and duchess spend more time at home–they’re content to dote on baby Archie while doing normal activities like cooking, playing board games and watching television. Us Weekly reports that the couple finish off their days with a competitive game of Scrabble (and possibly a bit of wine–Meghan’s favorite) as well as some serious Netflix time. The duo reportedly enjoy watching Planet Earth after Archie has gone to bed. 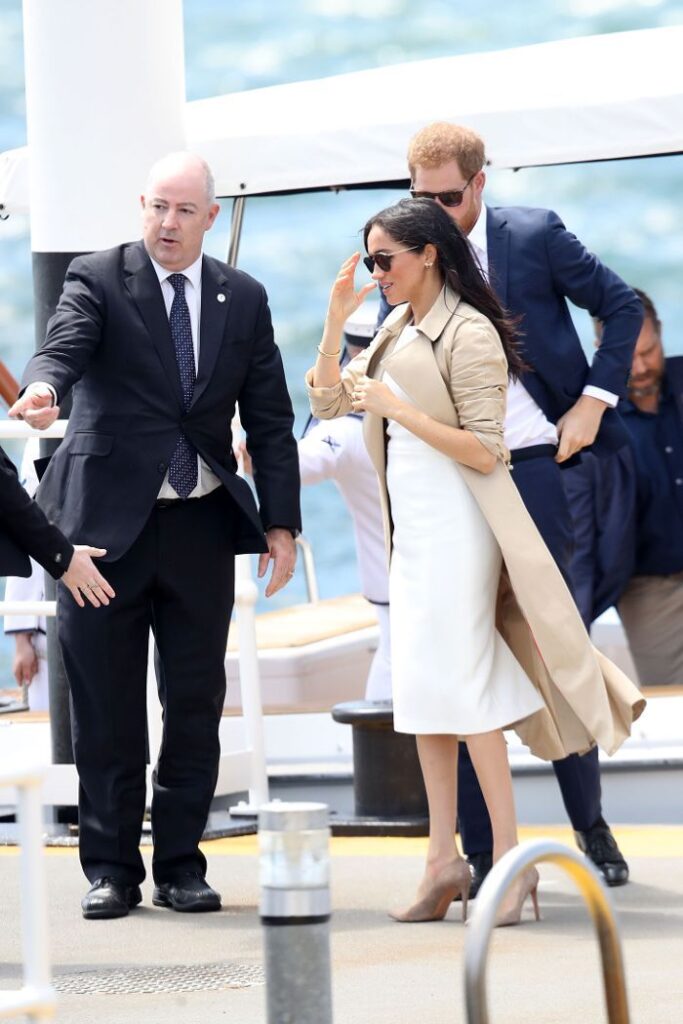 Royal watchers recently noticed that Prince Harry made a video call from his California abode which looked very similar to the backdrop of his previous video chat from Canada–leaving many to speculate the Sussexes moved to the West Coast long before the border closing and possibly left their Vancouver mansion around the time of their ‘farewell tour’ in the UK. 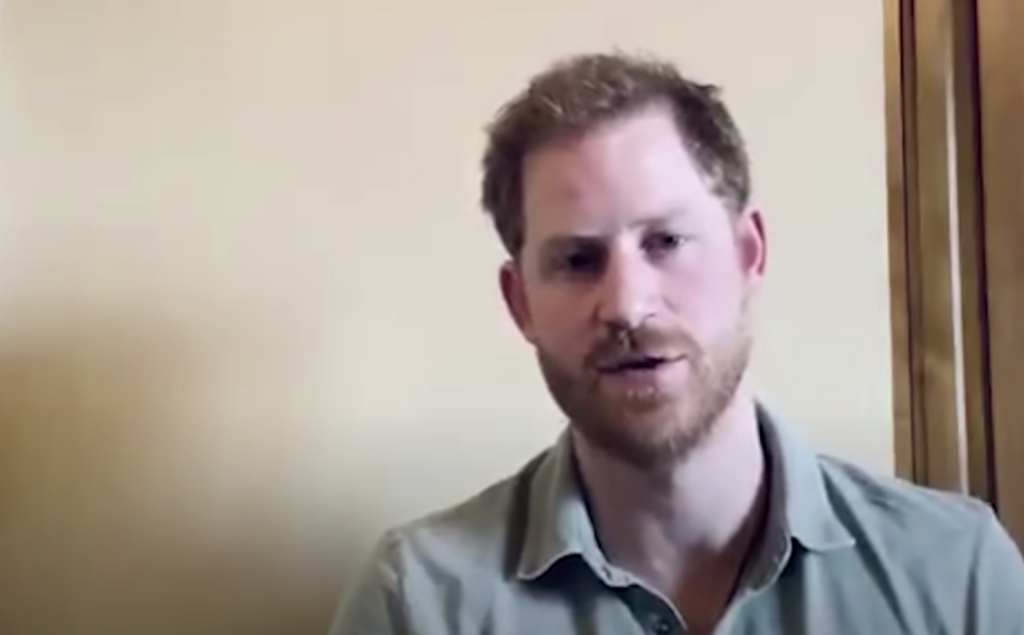 While speculation mounts about Harry and Meghan’s future philanthropy with their new Archewell Foundation–fans were excited to learn the couple is already embarking on plans to become ‘American ambassadors’ of the Crown as they recently worked with Project Angel Food to deliver meals to those suffering from critical illness on Easter Sunday.