The Sussex and Cambridge families have Christmas Lunch with the Queen

For the outing, the Duchess of Sussex recycled an unexpected sheer black floral ‘Davina’ dress from Erdem’s Fall 2015 collection. The silk organza dress has a mock neck and tiered ruffle detail. 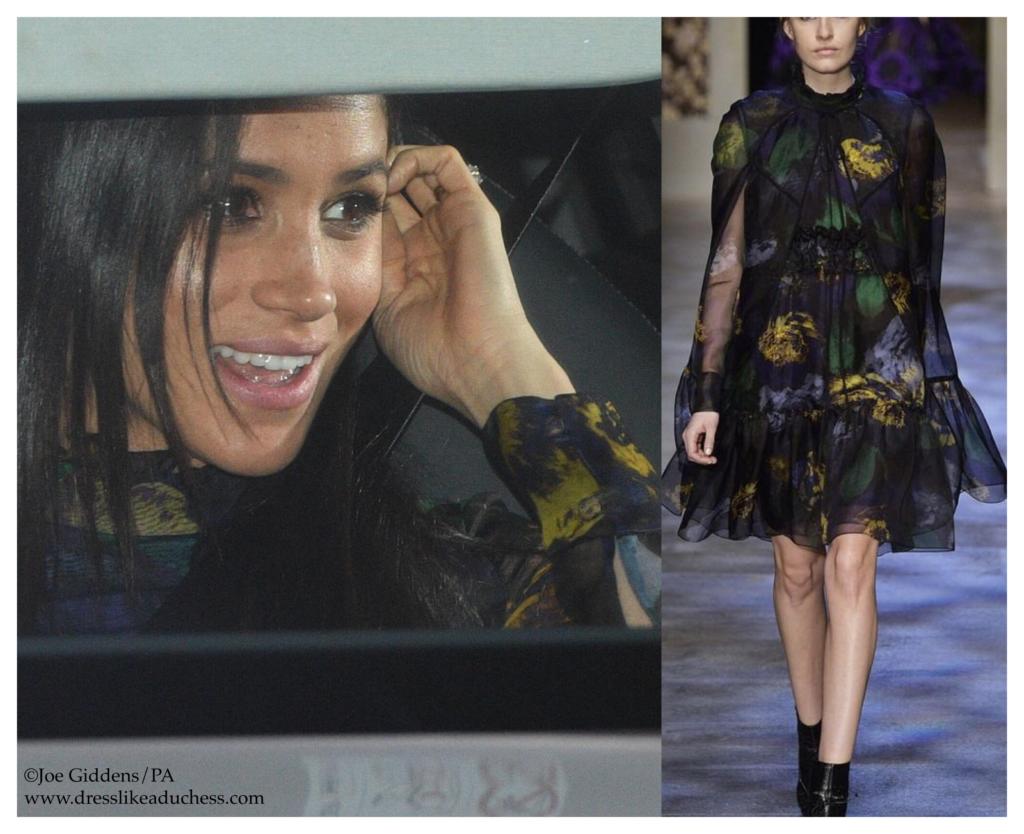 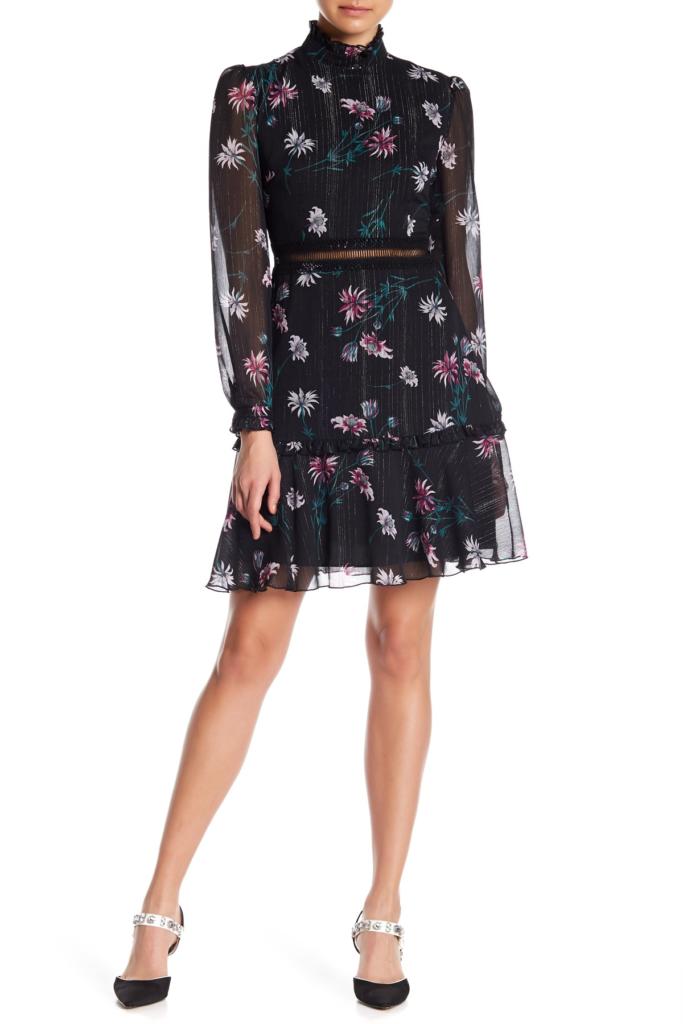 SHOP THE LOOK ON AMAZON

The Duchess finished off her look with her Galanterie de Cartier earrings, a pair that she’s also worn on numerous occasions including at an Invictus Games reception in London and as a bride during the royal wedding. 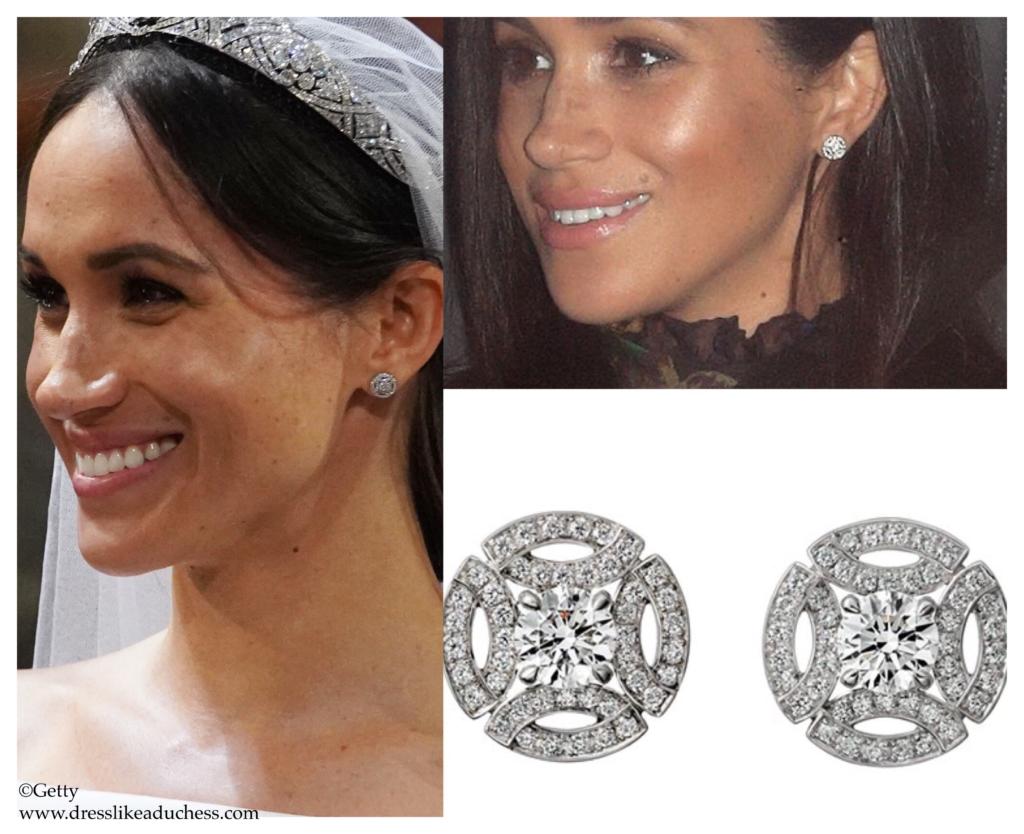 Mimic Meghan with a similar pair of diamond earrings from Amazon. 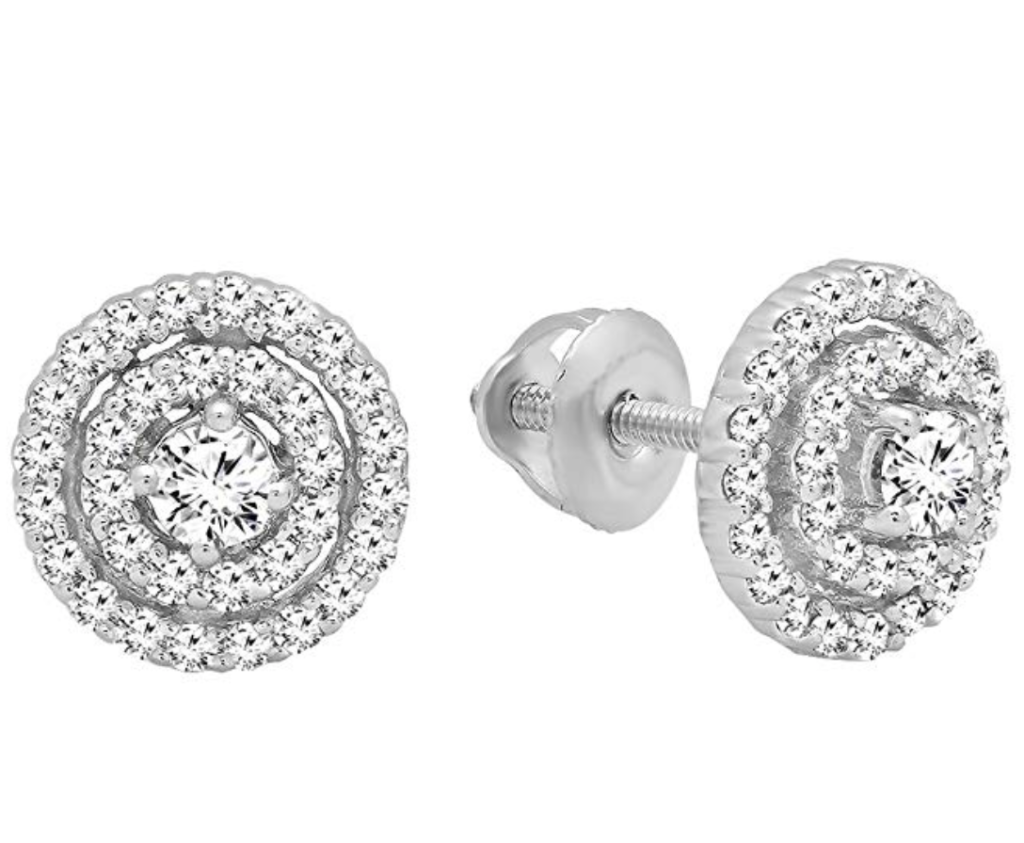 SHOP THE STYLE ON AMAZON

The Duke and Duchess of Sussex were spotted outside the palace with Meghan wearing what appears to be a black coat, stockings and pointed black pumps.

While the ‘Fab Four’ were not photographed together, many of the other members or the royal family were pictured arriving to the lunch including: Sophie Wessex, Prince Charles and Princess Beatrice. Kate and her brood were seen been driven by Prince William in a Range Rover along with the children’s nanny Turrion Borrallo. The Duchess of Cambridge flashed a smile and gave a quick wave to members of the public outside the palace.

It’s speculated that Kate wore a recycled coral colored Stella McCartney dress but many believe the fabric is not a match. Another possibility could be an Alexander McQueen blouse or custom dress as speculated by Christin Zi on Twitter. 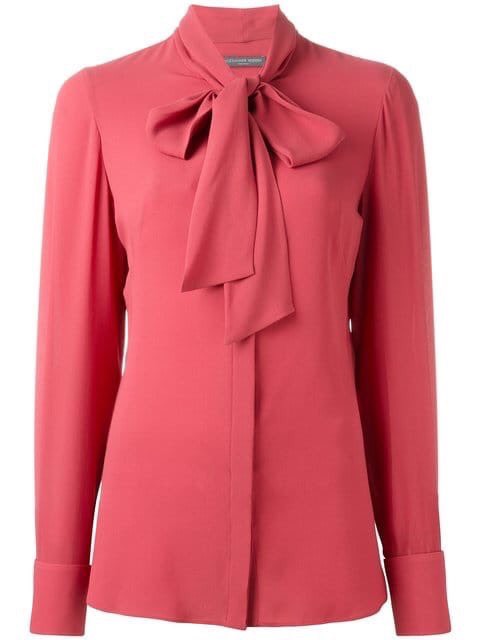 For the lunch, Kate added her In2Design Baroque pearl drop earrings. Thanks to Kate Effect for the information. 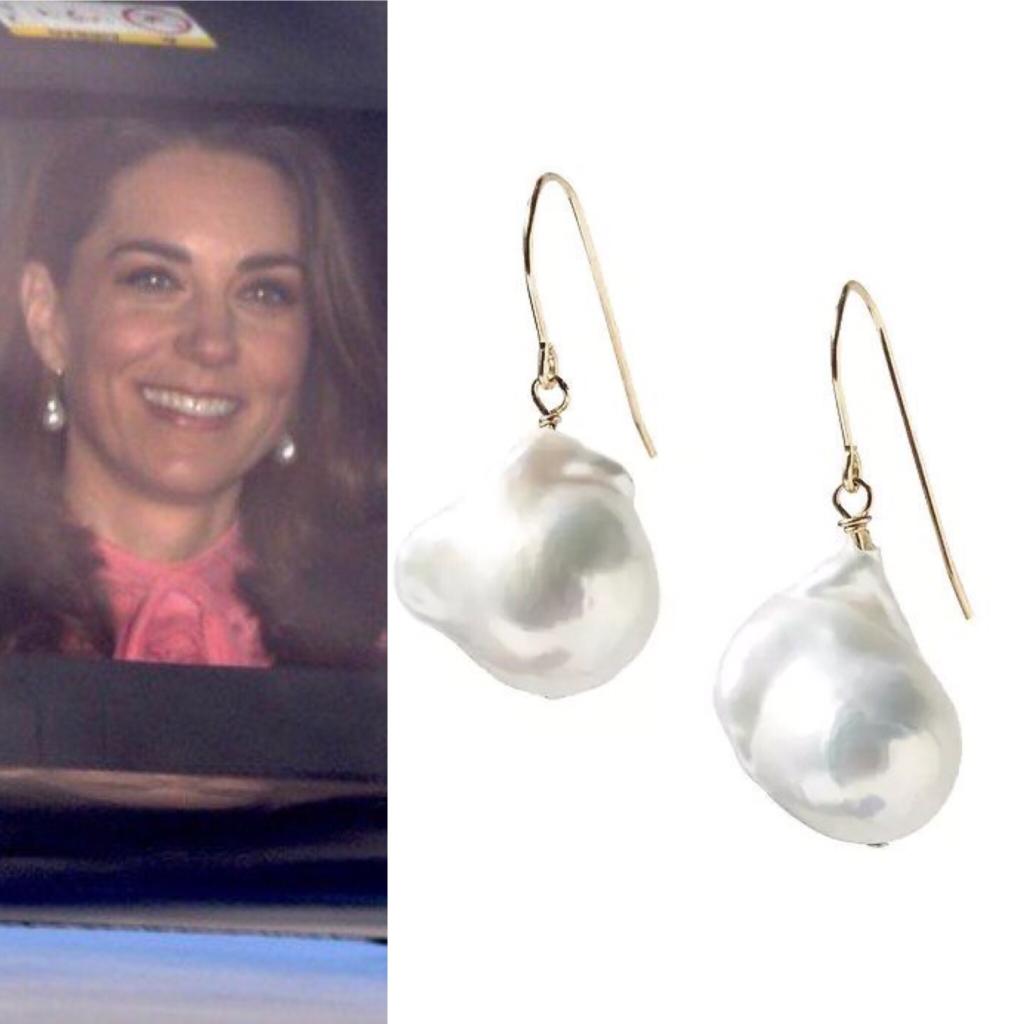