@Her Royal Highness The Duchess of Cambridge was admitted to St. Mary’s Hospital, Paddington, London earlier this morning in the early stages of labour.

The Duchess travelled by car from Kensington Palace to the Lindo Wing at St. Mary’s Hospital with The Duke of Cambridge.

Kate Middleton arrived at St. Mary’s hospital at around 6am today, April 23rd to give birth to her third child. Kate was reportedly in labor when she was first admitted to the hospital and the Duchess traveled by car from Kensington Palace to the private Lindo Wing. As an aside, though royal births are typically preferred to be a private home affair (Queen Elizabeth II gave birth to Prince Charles, Prince Edward and Prince Andrew at Buckingham Palace), Princess Diana also elected to give birth at St. Mary’s hospital.

Previously the Duchess of Cambridge wore a floral yellow and white Jenny Packham gown to announce the birth of Princess Charlotte. And famously, the Duchess gave a nod to her late mother-in-law in a cornflower blue and white polka dot Jenny Packham dress echoing Diana’s dotted maternity style she wore upon the arrival of Prince William in 1982.

Of note was that Kate’s stylist Natasha Archer was seen leaving the hospital a mere four hours after Kate was admitted. Archer has reportedly helped transform Kate’s style and given her a regal wardrobe. In addition, Archer is recently married and wed famed royal photographer Chris Jackson. Originally hired as a royal aide, Archer began playing the role of fashion consultant and has been with the family for over a decade.

Kate is expected to have a swift delivery and reports are that the weather conditions–being extremely windy at St. Mary’s Hospital will leave the couple wanting to make a quick presentation of the baby.

No Royal birth would be complete without a town crier and here he is marking the birth of a boy for the Duke and Duchess of Cambridge. The new born is fifth in line to the thrown #RoyalBaby pic.twitter.com/Am8AQPJLtq

Breaking News: The Duchess of Cambridge has given birth to a baby boy! Arthur, James and Albert are on the list of top potential names. Interestingly, Kate gave birth to George after 10 hours of labor and with Charlotte only two and a half. Baby number three appears to have been right around four hours. Catherine and William’s son weighed slightly more than their eldest son and daughter but only by a few ounces. Charlotte weighed 8lbs 3oz and George weighed 8lbs 6oz.

The newest member of the Cambridge family will be fifth in line for the throne. Kate and William face a royally large predicament in that they can’t name the baby George even though he was born on the feast day of St. George, the patron saint of England.

Per protocol the baby’s name will be announced and displayed on a bulletin on an easel at Buckingham Palace where it will remain for 24 hours.

As a side note, Pippa Matthews (Middleton) was reportedly at the gym when Kate gave birth. Pippa recently announced she’s expecting a baby with her husband James and the baby will be due sometime in October.

Proud dad Prince William has just left the hospital to cheering crowds of reporters and spectators.

Prince William has arrived back at the Lindo Wing with Princess Charlotte and Prince George–the entire family was outfitted in blue which is befitting for the birthday of a baby boy! Charlotte gave a few waves to the crowd while George was more reserved and timid. The family held hands the entire way into the hospital.

The Duchess of Cambridge and Prince William exited the hospital this morning to a exuberant crowd packed with reporters and royal fans. The Duchess wore a red Jenny Packham dress with a white collar. A significant and symbolic choice–the gown mirrored the red and white dress worn by Princess Diana when she presented the world with her second child, also a boy, Prince Harry. The Duchess wore the Diana dresses both times she delivered boys just like her late mother-in-law.

They new parents (for the third time) braved the winds and introduced their new son  The Kensington Palace Twitter account exclaimed, “Welcome to the Family!” 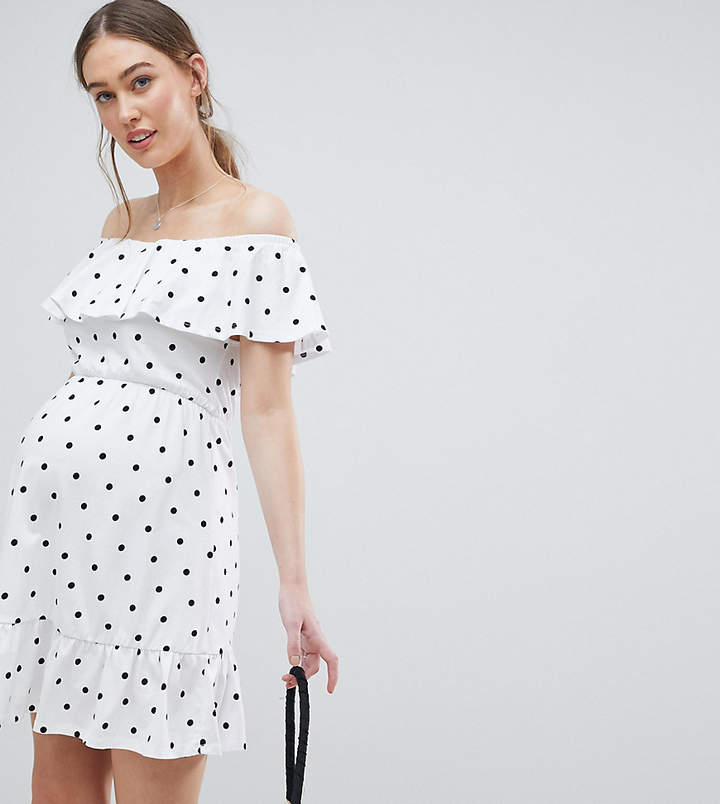 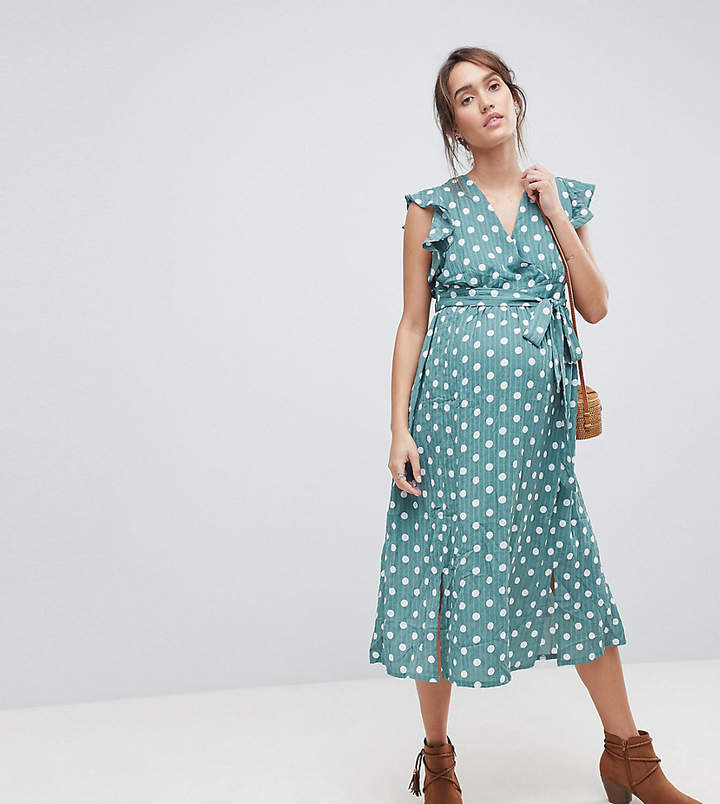 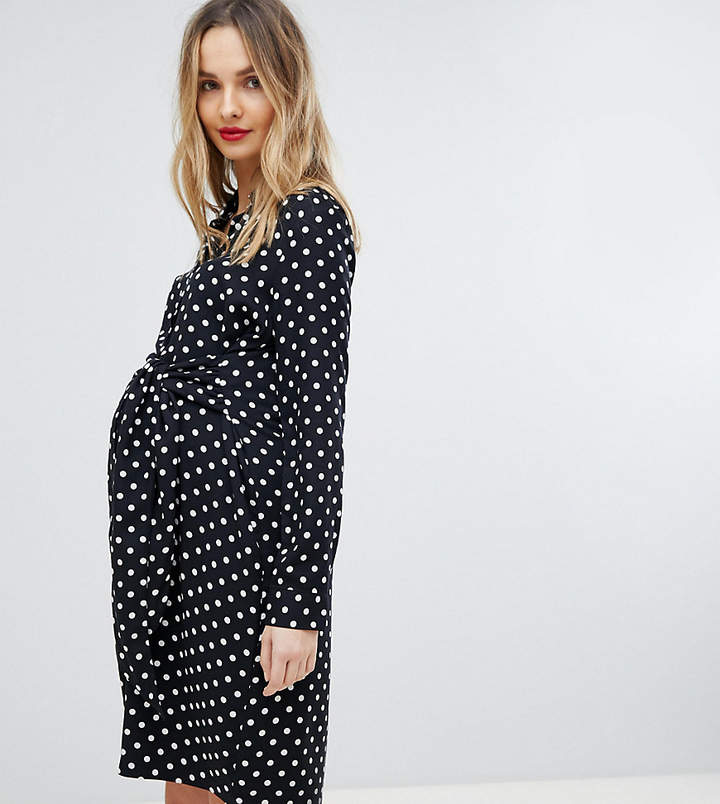 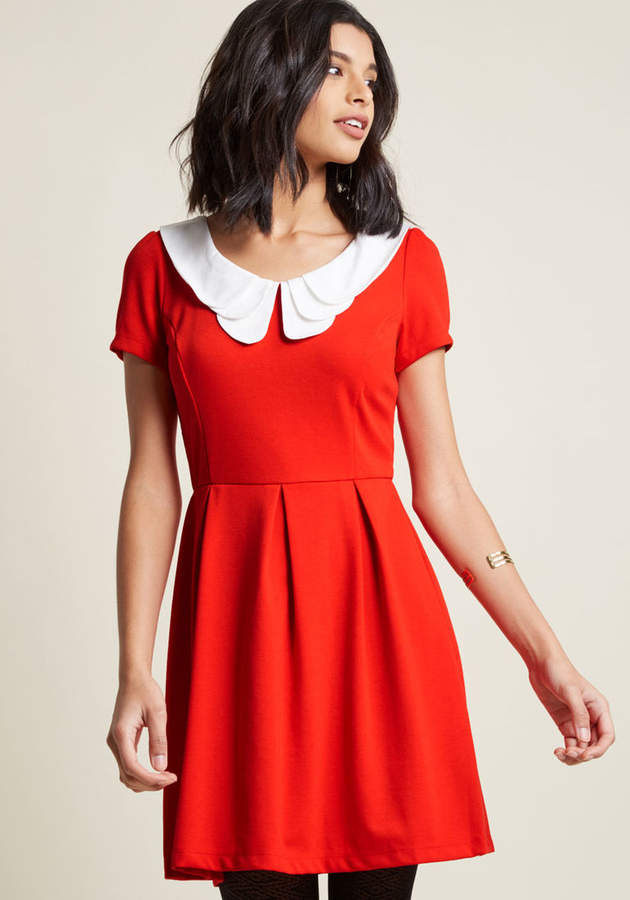 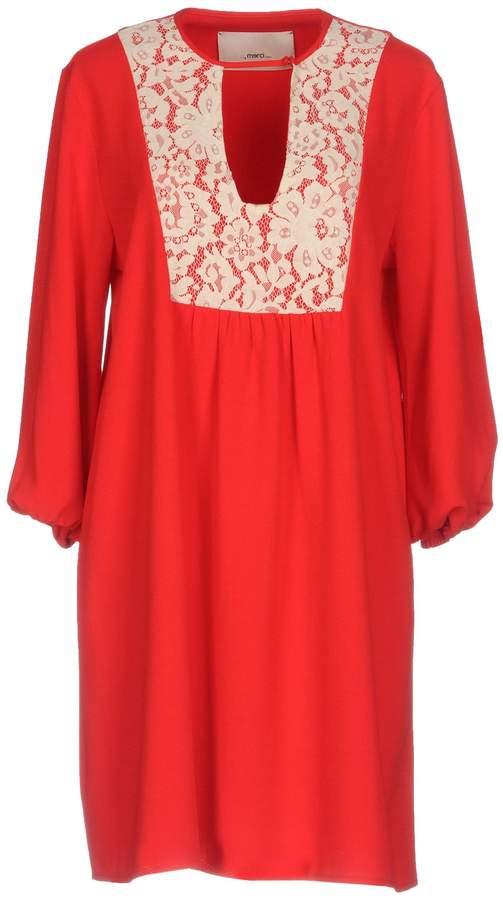 One thought on “Live Blog: Update Cambridge Baby #3 is a Boy!”