Prince Harry and Meghan Markle appeared at St. Martin-in-the-Fields Church in southeast London to remember the life and legacy of 18-year-old teenager Stephen Lawrence. Lawrence was from Plumstead, London and an aspiring architect. Tragically, Lawrence was murdered by a gang of racist youths in 1993 on April 22 while waiting for a bus in Well Hall, Eltham.

At the memorial service, Harry and Meghan met with Doreen Lawrence, the mother of Stephen.

Prince Harry will read a message of support on behalf of the Prince of Wales who in 2000 gave the annual Stephen Lawrence Memorial lecture. Baroness Lawrence and Prince Harry and Meghan Markle were seen walkng down the aisle of the church as they arrived for the service.

At the event, Meghan wore a black belted midi length dress, nude suede pumps and carried a small envelope clutch. She has her hair styled in a chic chignon with loose tendrils falling around her face.

Find similar styles for less below. 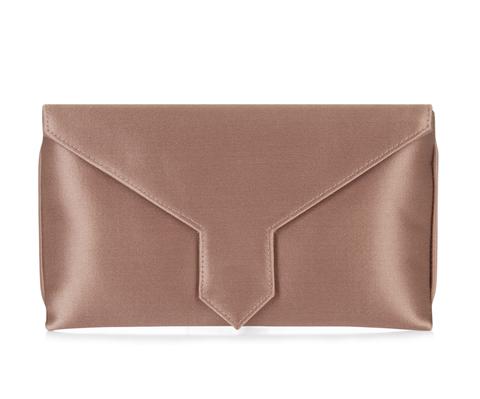 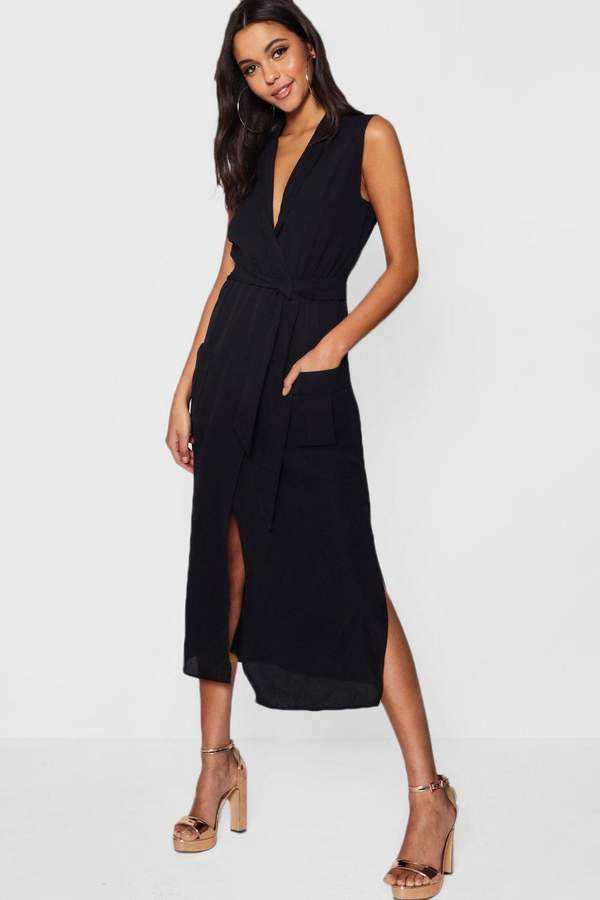 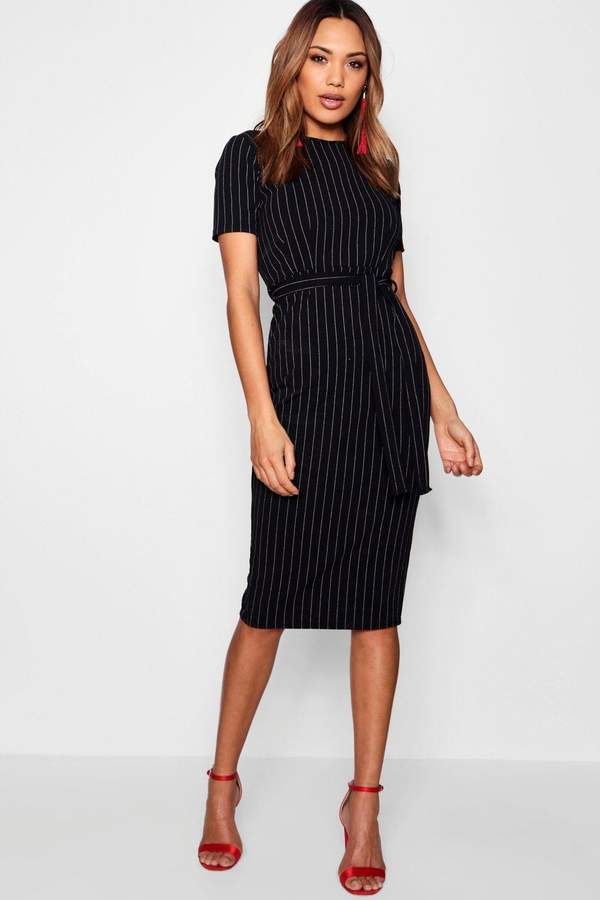 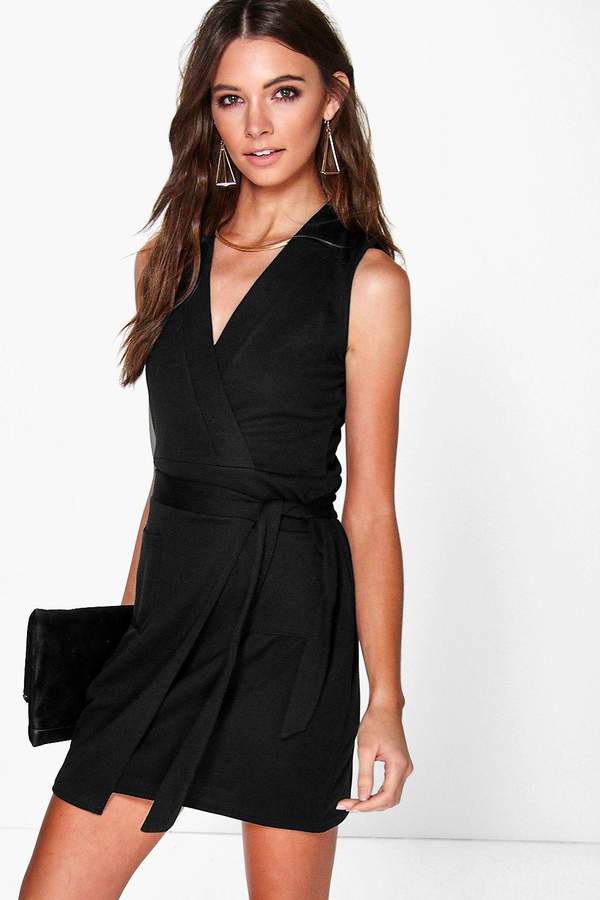