Everyone is wondering how Prince Harry’s future wife stays in shape considering she’s often got a hectic schedule, travels frequently and is going to be living in a new country with different food and a new lifestyle. As founder of the wellness site, The Tig, Markle learned many cooking, health and fitness secrets she was able to implement into her daily routine. But now she’s going to be a permanent London lady.

As a newly designated Duchess, Meghan Markle will likely be feasting on plenty of decadent British fare–like sticky toffee pudding, Shepherd’s pie and fish and chips. But no doubt that Meghan will stay in fine form due to her health habits that she’s adopted after working in Hollywood and being exposed to the rigors of overseas travel and celebrity.

In St. Barts, Meghan was pictured practicing pilates, and specifically plank exercises on the beach with Heather Dorak, the founder of Platinum Pilates.

Today, Meghan advocates for yoga classes–especially Vinyasa flow in a heated room with candlelight. She also loves practicing her yogi poses whenever she gets the chance like on the beach, in hotel rooms or on set.

Markle told Canada Women’s Health Magazine in 2015 that she made sure to devote a few hours a week to her practice. Markle comes from a lineage of yogis–namely her mother, Doria Ragland who is a yoga instructor in Los Angeles and a devoted fitness fanatic who also regularly takes long hikes and walks with her dog. 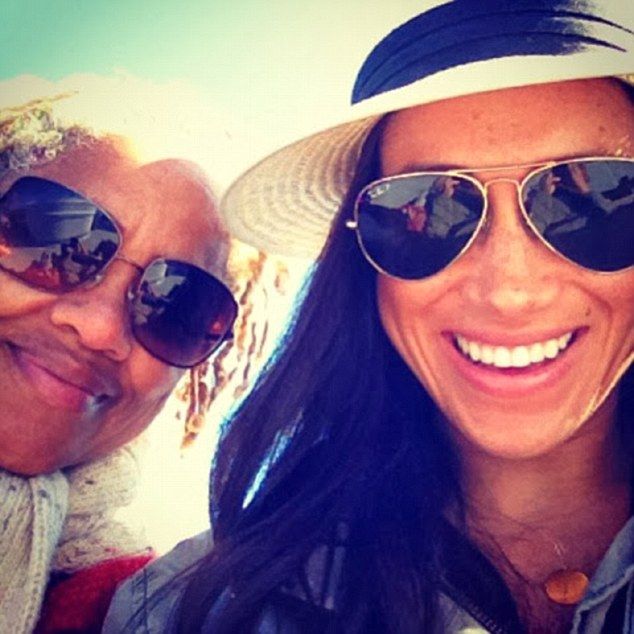 Meghan’s all-time favorite restaurant is actually in Bangkok and is called Chote Chitr–it’s a small and unassuming place with only six tables. In Thailand, Meghan devours the pad thai.

She also loves to indulge in wine, french fries for special occasions (like birthdays) and even loves sushi so much she wore a sushi bikini!

Today her health habits are much more aligned with a ‘Mediterranean’ diet sensibility–she loves a good zucchini spiked pasta, red vino and fish. She also makes sure to slip in veggies into her egg dishes and can’t help but savor a good organic macaroni and cheese spiked with peas.

When she’s not in the mood for eggs, she favors a green smoothie (Meghan’s recipe below) or an acai bowl with manuka honey and bee pollen. All Meghan’s choices seem to be health-conscious and no doubt Prince Harry will enjoy some of Meghan’s cooking and baking but also a lot of green juice!

1 Packet or Scoop of Favorite Shake or Protein Powder 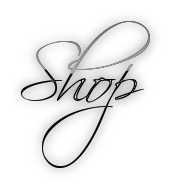