Prince Harry and Meghan Markle attended the Anzac Day dawn service at Hyde Park Corner in London. The dawn service was held at Wellington Arch and began at the New Zealand Memorial.

Meghan pinned a poppy flower on her lapel as the flower denotes reverence for the sacrifice of those who died serving their country. She was also seen wearing a gray double-breasted coat, black dress, black clutch and large brimmed black hat as well as black heels. It’s been confirmed that Meghan wore the Pagoda trench jacket from the brand Smythe and also her Sarah Flint Jay pumps.

Prince Harry and Meghan were joined by the Australian High Commissioners for the walk to the Australian memorial where Prince Harry signed a book of remembrance. The 45 minute service incorporated readings, the Last Post, silence Reveille and national anthems.

Prince Harry laid a wreath on behalf of the Queen. He will also reportedly attend a parade with around 400 people expected to participate including veterans and family members. As Prince Harry spent a decade serving the British Armed forces–he is keen to spend time honoring veteran support charities.

This is the 102nd Anzac Day held in London.

Prince Harry and Meghan will also attend the Service of Commemoration and Thanksgiving at Westminster Abbey later in the day around noon.

Prince William greeted Meghan before entering the Abbey and the three walked into together to listen to an address from John Hall, the Dean of Westminster.

Blog will be updated as more information becomes available. 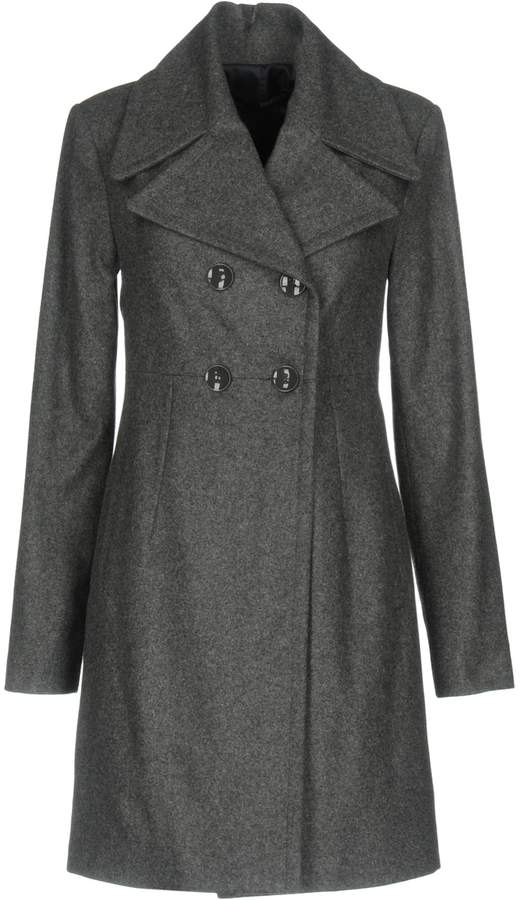