Today, Prince Harry and Meghan Markle are attending 100 Days to Peace, a gala concert commemorating the final 100 days of the First World War. Tickets for the event were available to the public with proceeds benefiting mental health charities including Help for Heroes, Combat Stress and Heads Together. The event is being held at Central Hall in Westminster. 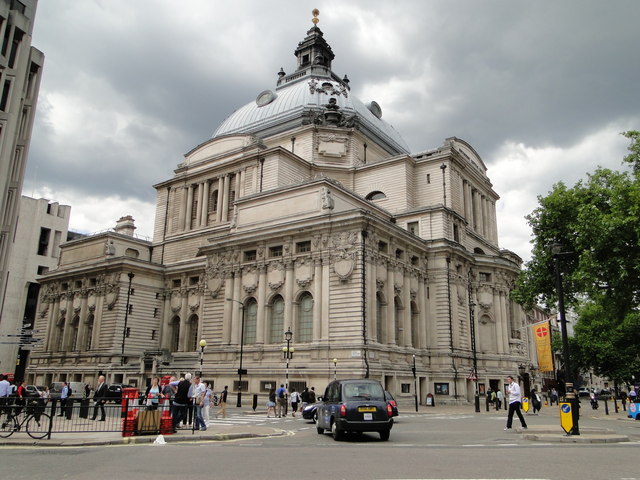 The royal couple will listen to a performance by Sir Karl Jenkins, a Welsh musician and composer. Jenkins along with the Royal Choral Society and the Philharmonica Orchestra will perform The Armed Man: A Mass for Peace.

The evening will be hosted by Lesley Garrett, an English soprano singer, musician, broadcaster and media personality. Garrett is singing a poem called ‘Cloths of Heaven’ by WB Yates written by Jenkins.

Tonight, Meghan is wearing a blue dress by Jason Wu which is a bespoke creation. The duchess has worn Jason Wu in the past and wore a navy trench dress for a Heads Together engagement with Prince William, the Duchess of Cambridge and Prince Harry in February of this year. The look is similar in color and also sleeveless but features some darting in the bust and a subtle waist cinching detail as well as ruffles. Meghan’s dress resembles a classic sheath design with a high neckline and fitted curve-hugging silhouette.

In addition, the Duchess of Sussex opted for a pair of Aquazzura heels called Portrait of a Lady. The pumps from Aquazzura feature a feminine pointed toe, a branded insole, a slingback ankle strap adorned with crystal embellishments and a sleek stiletto heel. 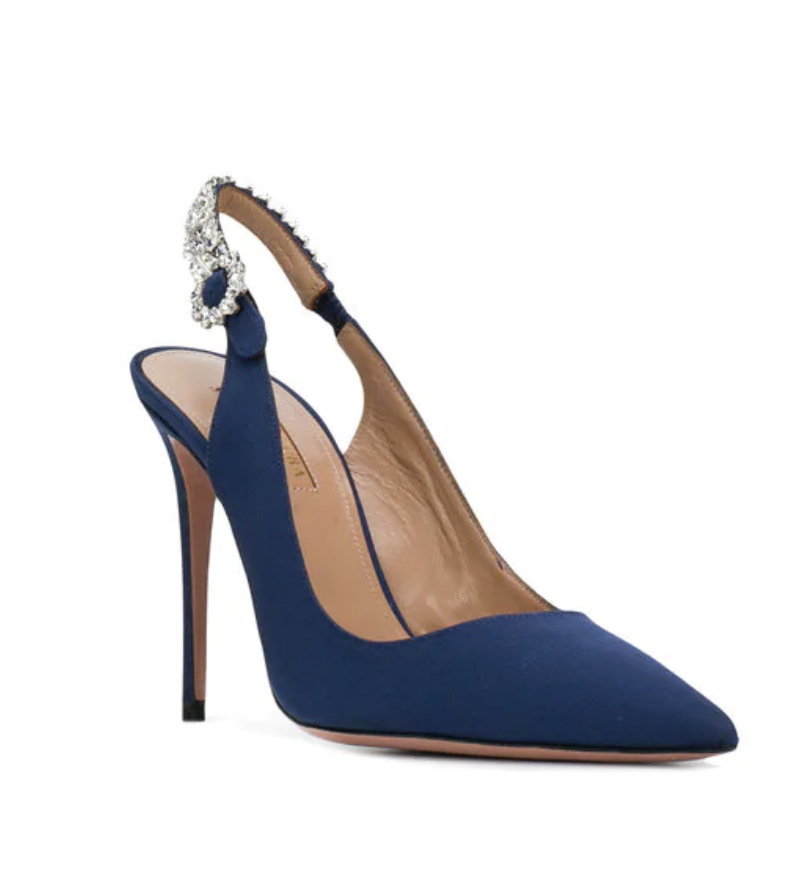 The Portrait of a Lady pumps in admiral blue are available for $945 from FarFetch. 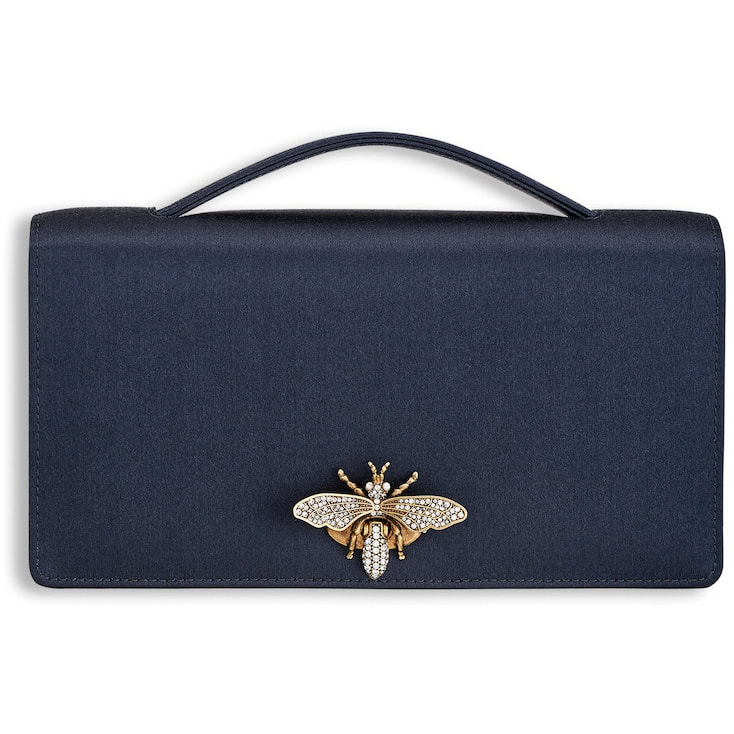 The Duchess of Sussex also carried a bespoke Dior Navy Satin Clutch without the insect embellishment.

The Duchess of Sussex may be wearing her Birks Snowflake Round Jacket earrings. 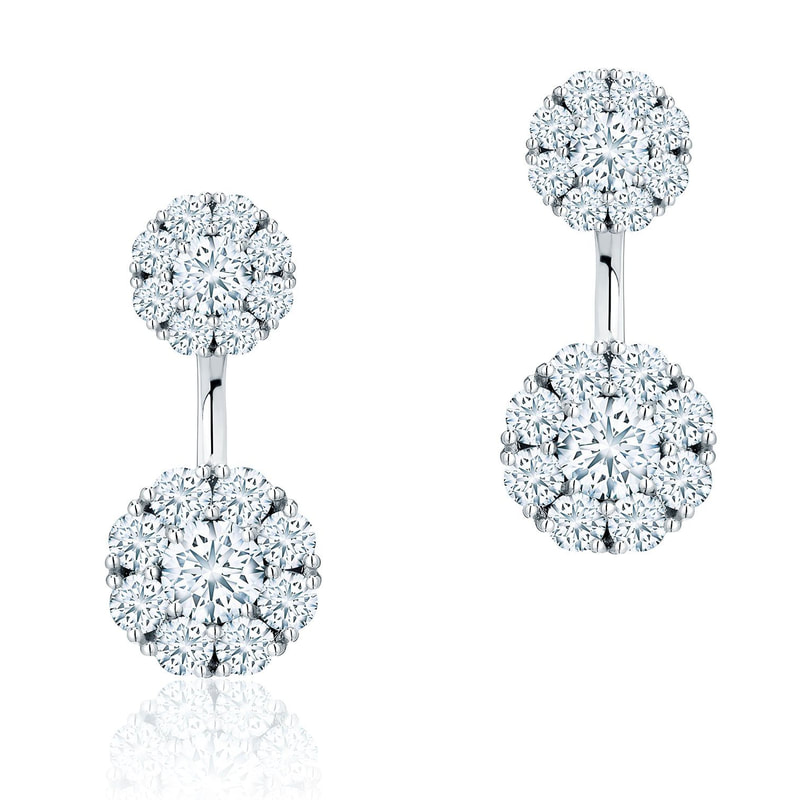