Just like her sister-in-law Meghan, Kate Middleton made a visit to Coach Core in Essex, England for a little bit of athletic fun. The royal was not alone for this engagement as Prince William joined the duchess for the sporty outing. A part of the Royal Foundation, the Coach Core charity was created in 2012 following the Olympic Games in London and serves as place for young adults to engage and athletics and acquire sports apprenticeships.

The Duchess of Cambridge is usually not one to shy away from a little play during sports outings. In fact, in the past she’s had a running contest with Prince Harry and Prince William, played around with tennis racquets and even jumped in wedges for a bit of volleyball.

Kate and her sister Pippa have always been very athletic. Kate once belonged to a dragon boat racing crew and regularly takes walks around Kensington Palace. William also loves sports and the Cambridge children are likely to grow up being very active and involved in recreation activities.

For this visit, Duchess Kate wore a casual ensemble of an all black outfit (not identified) accented with a plaid gray and white check blazer. 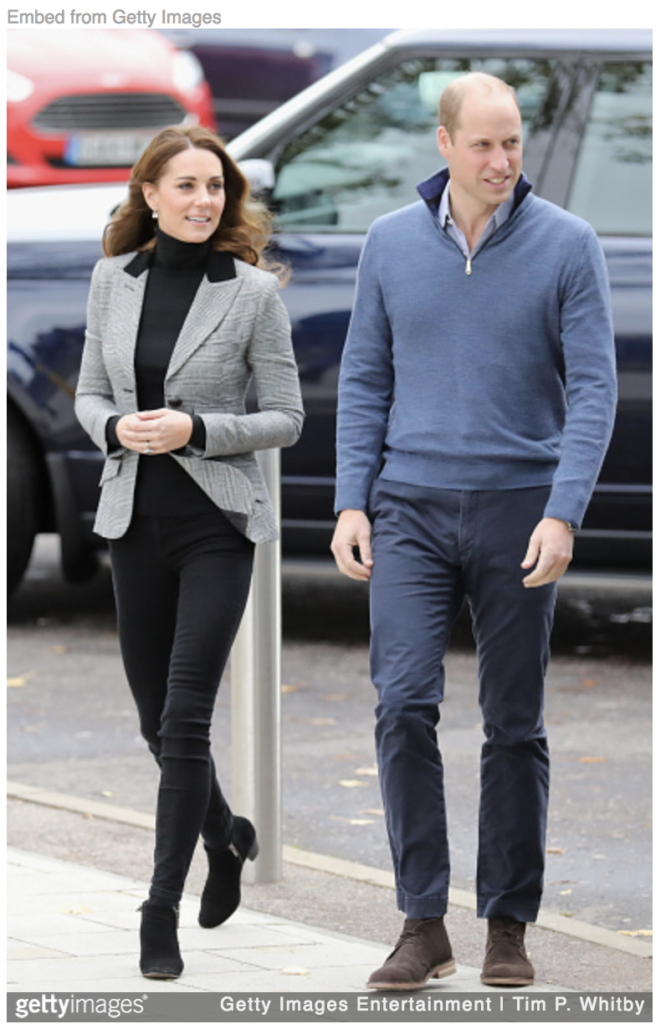 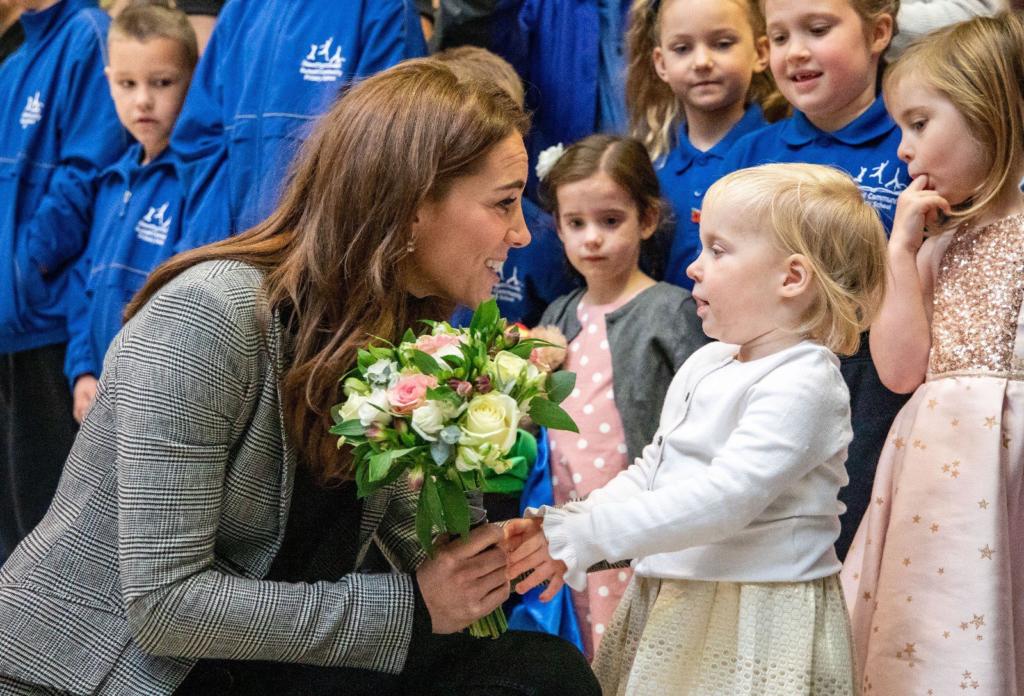 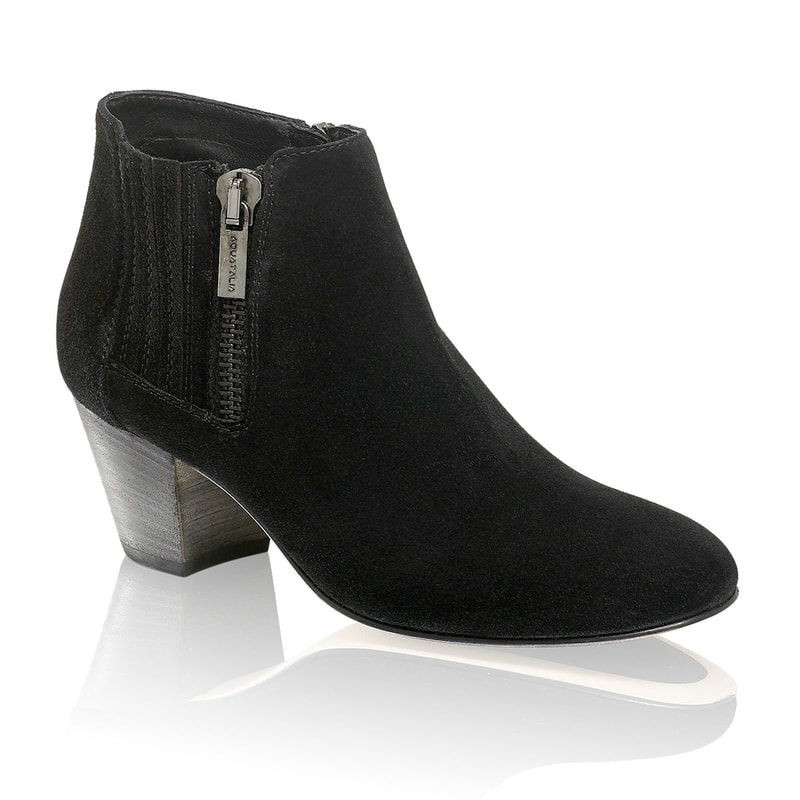 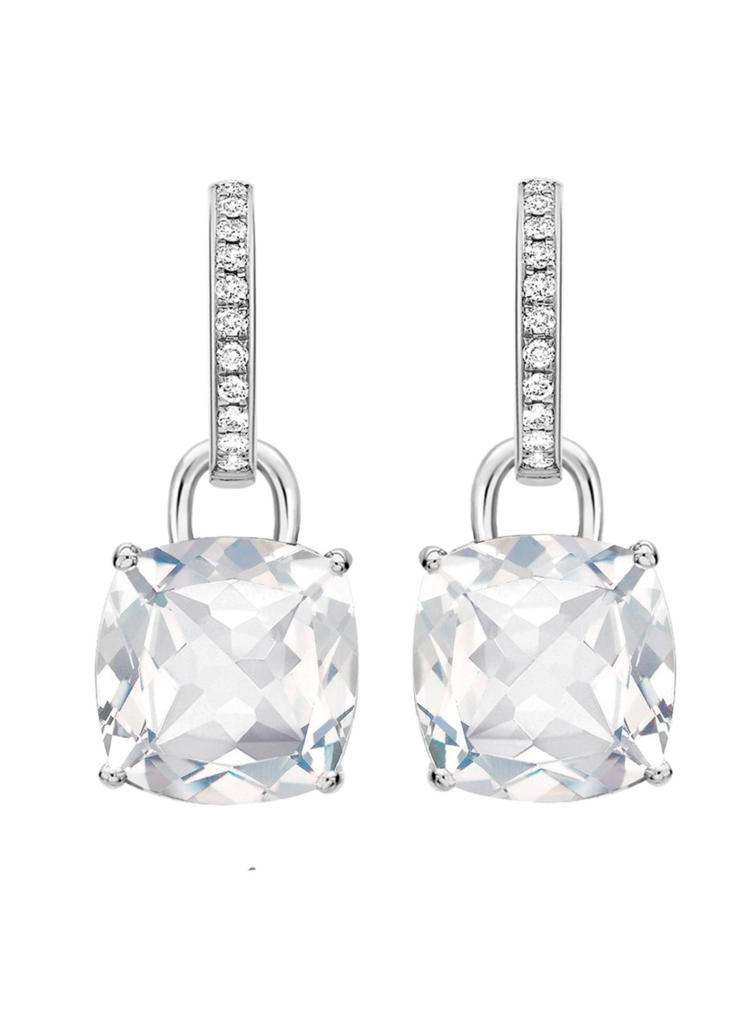 And the duchess finished the look with her Cartier Ballon Bleu Bracelet Watch which was reportedly a gift from Prince William in 2014 and believed to be inspired or at least somewhat of a tribute to Princess Diana who also loved Cartier timepieces. 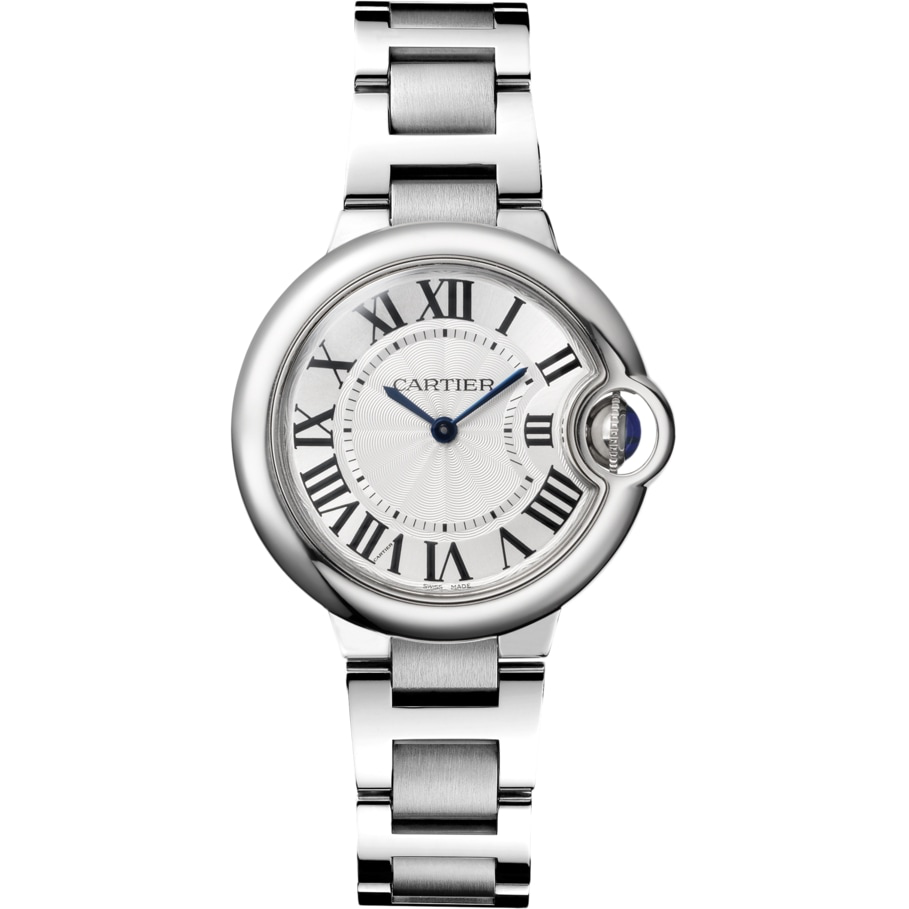