The Duke and Duchess of Cambridge battled snowy skies of a day of engagements in Blackpool. Both Kate and William looked ready for royal duty despite a busy day at Prince Charles’ private Buckingham Palace party yesterday.

Kate looked especially chipper and selected a forest green Sportmax coat that she’s worn on at least four previous occasions including to Christmas with the royal family in 2017.

Kate’s first appearance in the coat was also around the holidays in December 2015. 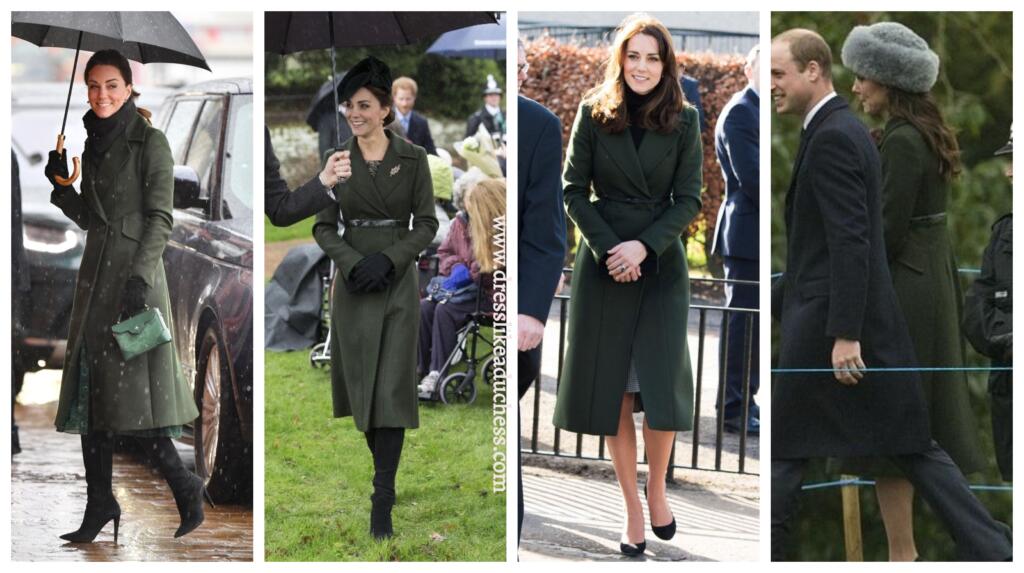 A closer look at the coat.

For this outing, Kate paired her long coat with a green printed Michael Kors midi in joule green. 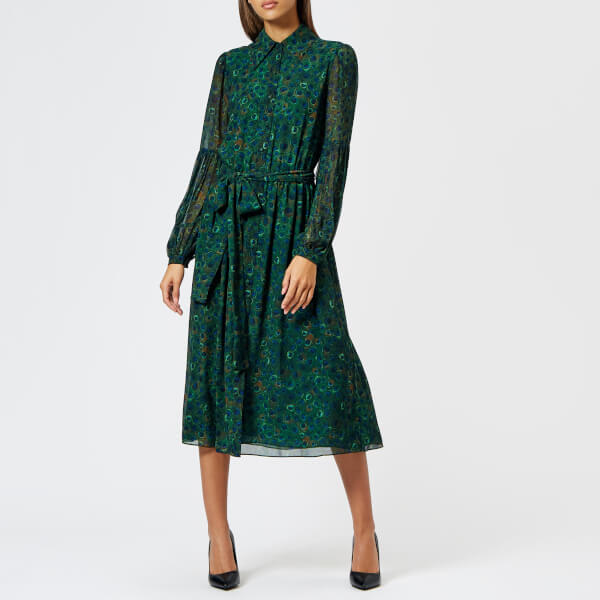 In a sweet gesture, Kate refused an umbrella when greeting the crowds in order for royal fans to be able to see her as she and William went for a wet walkabout. Replikate Kate’s style for less. 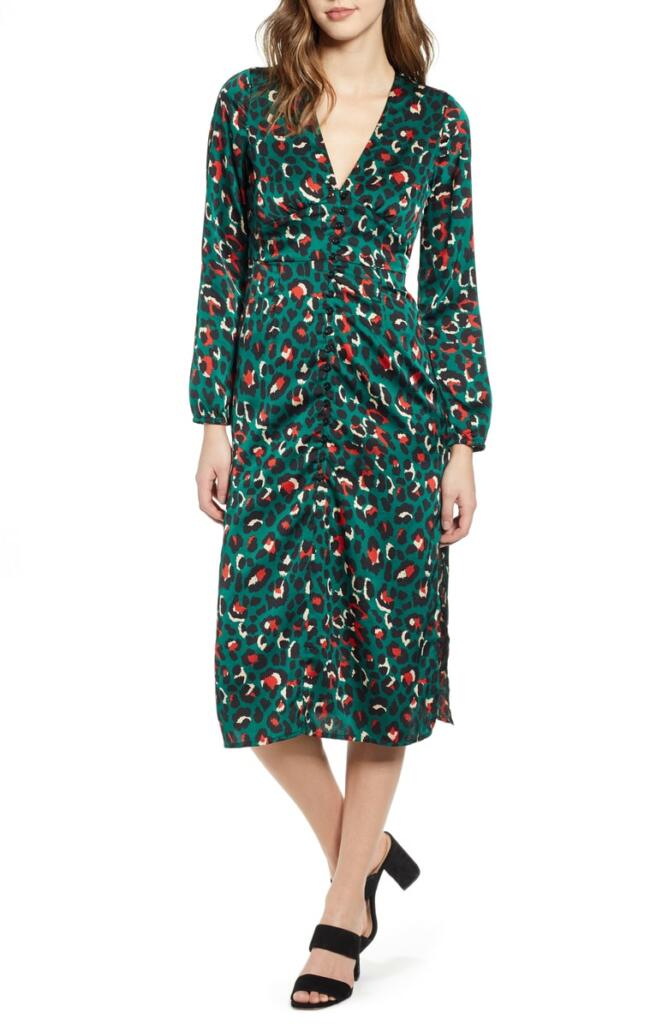 SHOP THE LOOK AT NORDSTROM