Little Baby Sussex slept through the commotion as he was introduced to the world at a photocall at St. George’s Hall in Windsor Castle. Prince Harry and his wife were beaming as they showed off their little guy to a very small media crew just two days after his Monday morning birth. Briefly answering questions about the baby, Meghan said, “It’s magic. It’s really amazing. I have the two best guys in the world, so I’m really happy.”

The newborn babe was swaddled in a merino wool shawl and hat by G.H. Hurt & Son which carries on a nearly 70 year tradition. The Queen, Kate Middleton and Princess Diana all swaddled their newborns in the same cozy shawls for their public debuts. The Ivory White Leaves and Flowers baby shawl also comes in white and blue. Shop a similar style. 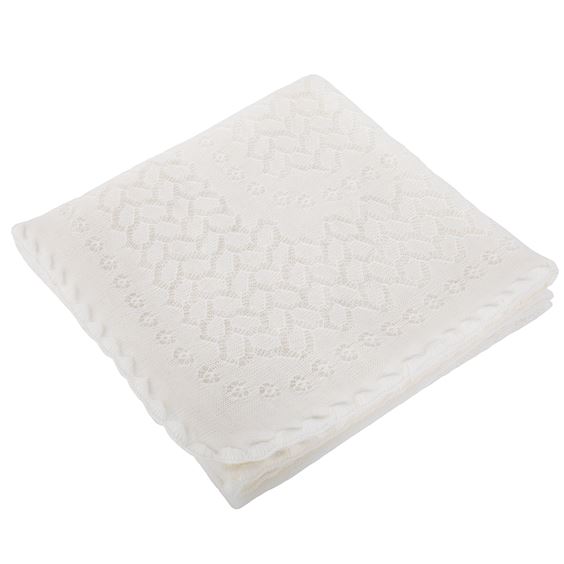 Queen Elizabeth visited her grandson ahead of the royal baby’s debut and Prince Harry joked that his grandmother had yet “another great-grandchild.”

For this occasion, Meghan wore a custom creation from Grace Wales Bonner who is a London based menswear designer.

Meghan has previously worn trench or blazer dresses on a number of occasions. She typically prefers a double-breasted belted style in light shades like cream, pale pink or white. 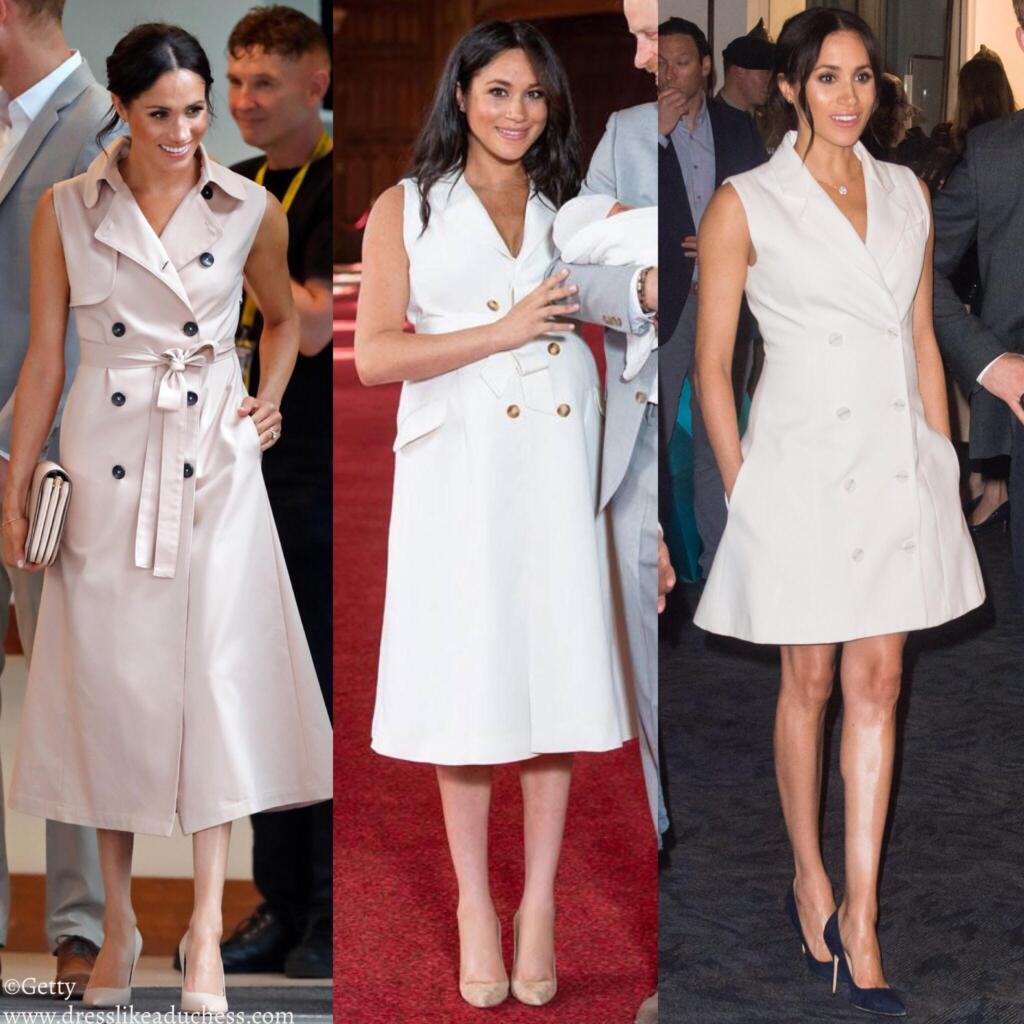 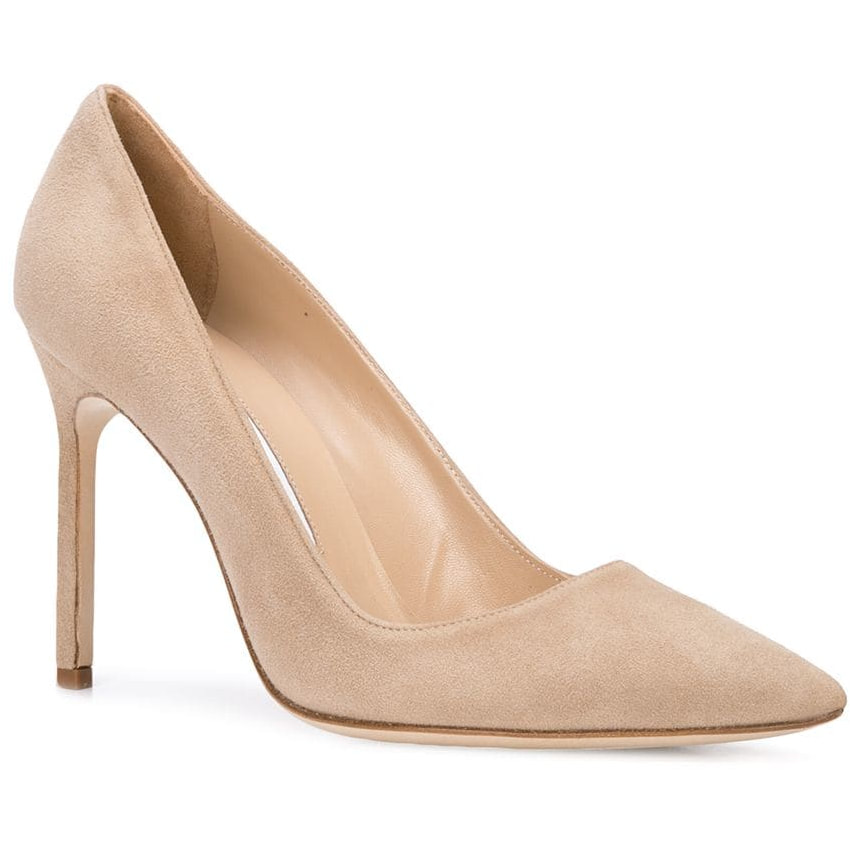 In addition, she wore her Jennifer Meyer 18k gold necklace. (Thanks to What Meghan Wore.) Meghan also has the Jennifer Meyer ‘Mummy’ necklace which she received as a present at her baby shower. 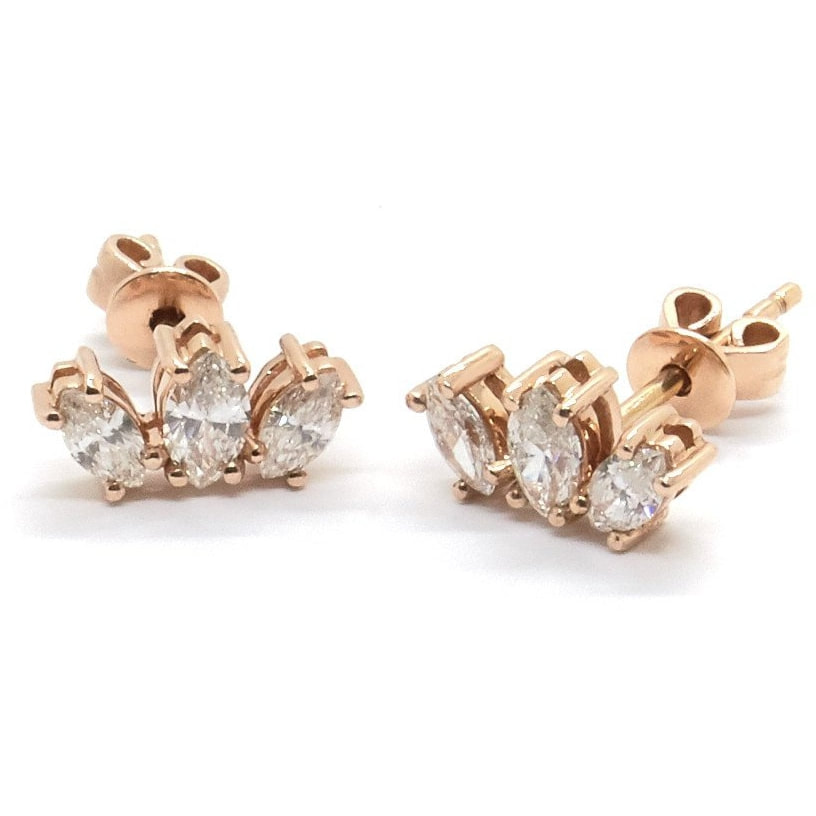 Sussex Royal also shared an unseen photo via their Instagram as well as two black and white shots of the family together. 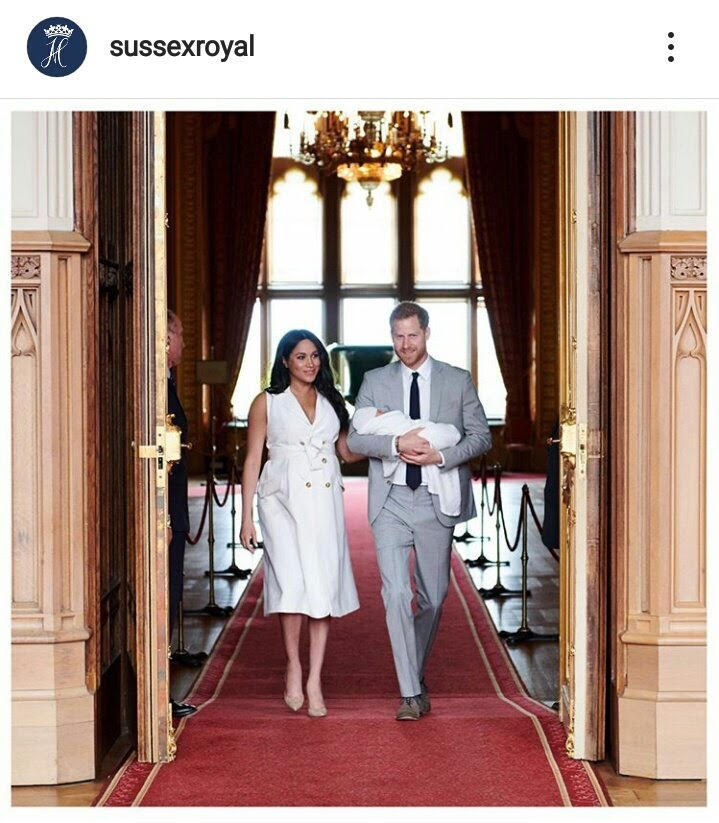 There are also a variety of lovely photo montages and collages on social media showing the couple and the evolution of their romance from newlyweds to new parents.

The baby’s title and name have not yet been revealed. It’s believed the name will be announced soon and the baby’s birth certificate may be released to the media in around a month or so.

One thing is certain–it’s been a whirlwind year for Harry and Meghan who will celebrate their one-year wedding anniversary in about 10 days. Update: the Sussex Royal account has revealed the baby has been named Archie Harrison Mountbatten-Windsor. Congrats to the happy family. 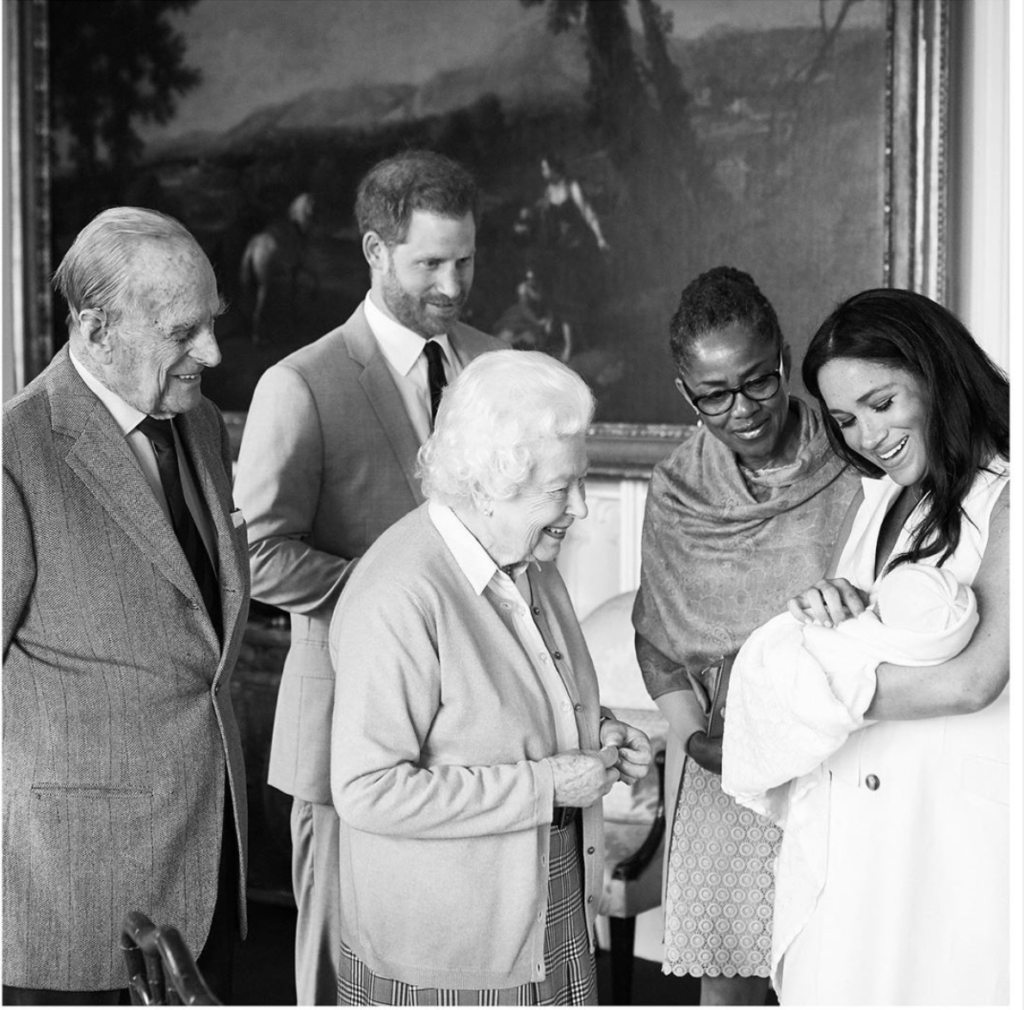