It’s confirmed! After plenty of guessing, mysterious Instagram clues and lots of waiting, the Duke and Duchess of Sussex have finally announced that they’re spending time with friends and family in Canada during the Christmas holiday. While some might be surprised the couple elected not to stay in Meghan’s home state of California, it makes perfect sense that the growing family would want to reunite with old pals and have some privacy in the Commonwealth country. The duchess has long had an affection for the city of Toronto and made it her ‘second home’ during her days on the USA show Suits. In terms of logistics, it was probably also easier for royal pair who made their debut as a couple in the capital of Ontario to stay away from the states where they could cause a media frenzy and become a target of paparazzi. 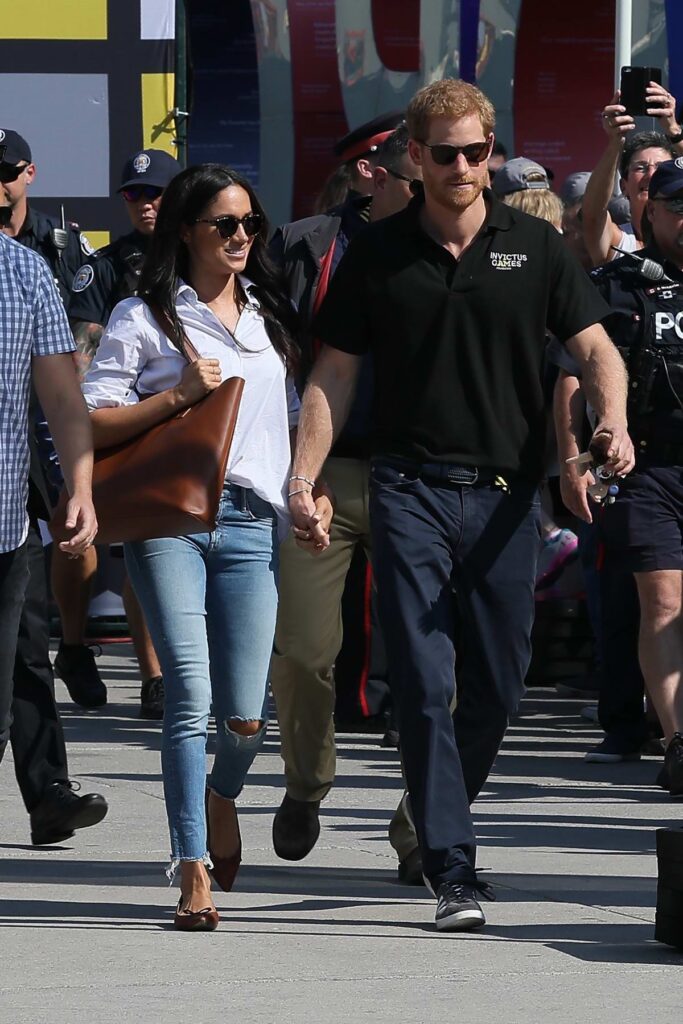 Plus, Meghan will be able to see many of her closest friends while staying in the country including good friend Jessica Mulroney who acted as the unofficial maid-of-honor at the royal wedding and has been a constant source of support and style advice for the mom of one. It’s possible Meghan and Jessica have met up for a fitness class and could be enjoying wine and Christmas movies! 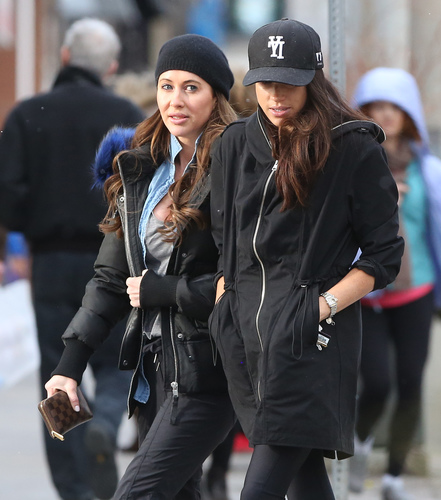 The DailyMail reported that mom Doria Ragland is already with the couple and will undoubtedly enjoy time with her grandson during the holiday as Archie celebrates his first Christmas. Meghan may even have her ‘squad’ including Markus Anderson over for a dinner party or hang out session and of course there will be lots of coos and cuddles with Harry’s doppelgänger. The seventh in line to the British throne is bound to win the affections of all of Mama Meghan’s posse. 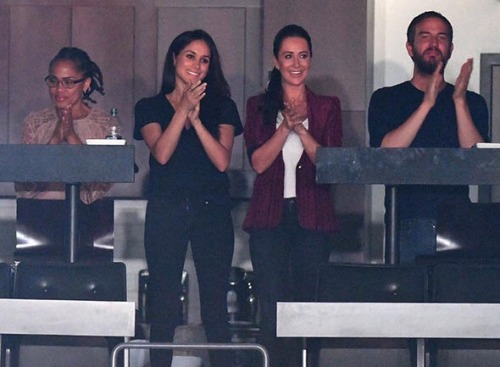 As for Harry, he’s probably acclimating to dad life and will surely spend time doting on his son and wife during the family vacation. There’s also a possibility the couple could try and go incognito while doing charity work as Meghan was an active supporter and volunteer at the St. Felix Centre when she lived in the Toronto area. The non-profit community centre has many programs and services including a community meals program and clothing bank. 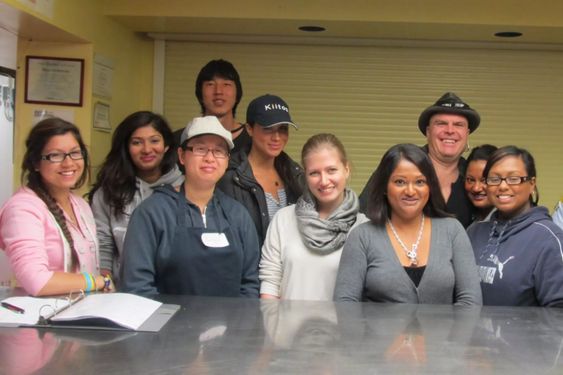