Christmas in Canada! The Sussex family was rumored to be spending the holidays in California with Meghan’s mother Doria Ragland but sources have now confirmed the couple and their 7-month-old son are actually in Canada. As part of the British Commonwealth and the country of Meghan’s former adopted hometown, it makes sense that the family of three would want some quiet time on the private island off Canada’s pacific coast. Known as one the best places in the world for whale watching, birding and fishing, it’s been reported that Harry and Meghan have been enjoying time in the region. 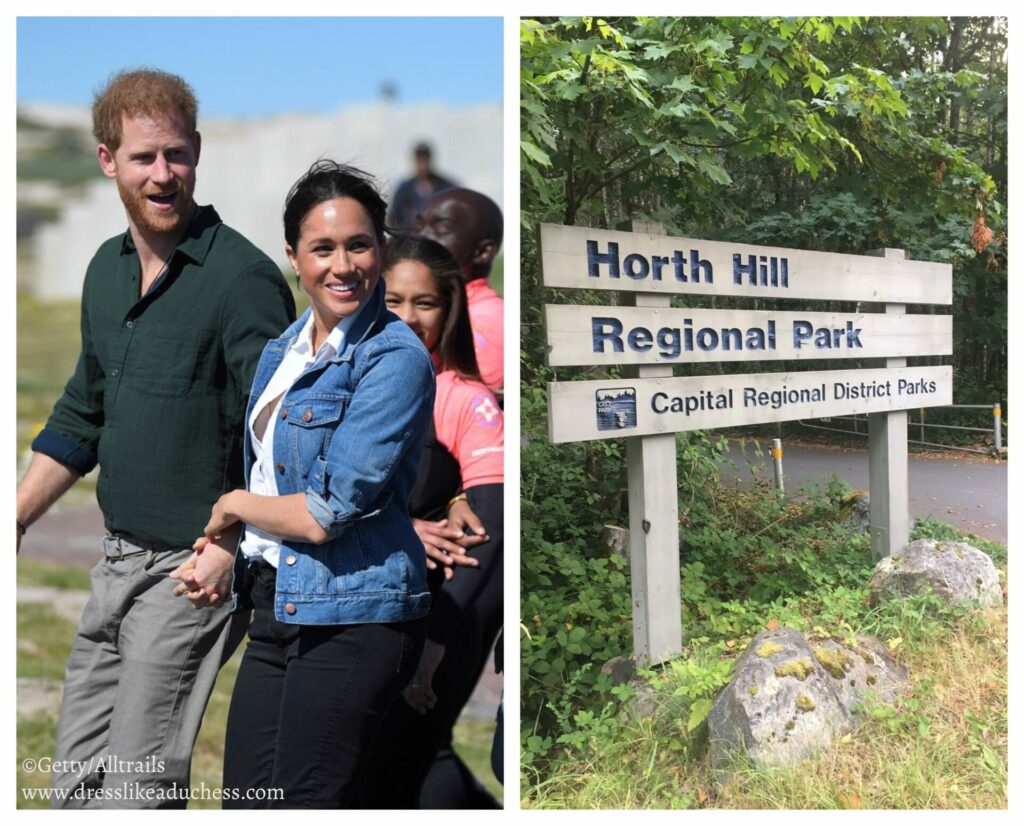 As the Victoria Times-Colonist reported, the Duke and Duchess of Sussex have been spotted by locals as has their security team. Bev and Pierre Koffel, owners of the Deep Cove Chalet in nearby North Sanich, told the newspaper they’d seen the royals and had even met with the couple’s security guards. In addition, Bev Koffel said that Harry and Meghan have been spotted hiking on Horth Hill.

Meghan and Harry were likely drawn to the area as it would be fairly isolated and the couple could spend time with their infant son away from prying eyes and photographers. The couple did plan for some time outside their abode and tried to reserve a table at the Deep Cove but Bev’s husband (who happens to be the lead chef as well as owner) decided to turn down the request due to the tight security restrictions.

Besides hiking, the couple have been seen jogging around North Saanich which consists of rural and residential areas. The royal pair may have noticed black-tailed deer on their jog as well as mink, otter, raccoons and a variety of bird species. However, weather on the island has been rather chilly for extended outdoor activities with the average temperature being around 40 degrees Fahrenheit. This week, there is snow and rain expected in the forecast.

Despite possible wet weather, it’s likely Harry and Meghan had the best holiday of their lives celebrating the special occasion with their son on his first Christmas. Surely the Sussexes enjoyed some quiet family time and reveled in their privacy during their Vancouver vacation.