Meghan Markle and Prince Harry’s Plans for the New Year

The Duke and Duchess of Sussex have spent some quiet time in the Canadian wilderness as a family of three. Drop-in guests have included mother, Doria Ragland who reportedly had an extended stay at the couple’s waterfront mansion. In addition,  the pair welcomed Abigail Spencer — who ahead of an appearance at the Golden Globes posted a picture of a hiking trail resembling the terrain found on Vancouver Island; the soap star is believed to have spent time hiking with the royal twosome and visited the Sussex scion AKA Archie Mountbatten. Still, while Harry and Meghan have welcomed friends and family and have enjoyed the holidays in the scenic paradise of the private Pacific coast, many fans are eager for their return to royal life. And what can we expect from the dynamic duo in 2020?

According to royal editor Omid Scobie, the couple have plentiful plans for the New Year. The family of three may spend time on tour in Canada and though they’re not ‘house hunting yet’ — the Sussexes might end up looking for properties to purchase in the country. It would make sense as the Canadian Prime Minister Justin Trudeau is good friends with both Harry and Meghan, and the former Suits actress has many of her closest friends in the area including Jessica Mulroney and Markus Anderson. Trudeau  even attended the opening ceremony of the Invictus Games in 2017 where the prince first debuted his girlfriend (Meghan sat in the stands with friend Markus Anderson, who is still rumored to be the couple’s secret matchmaker). 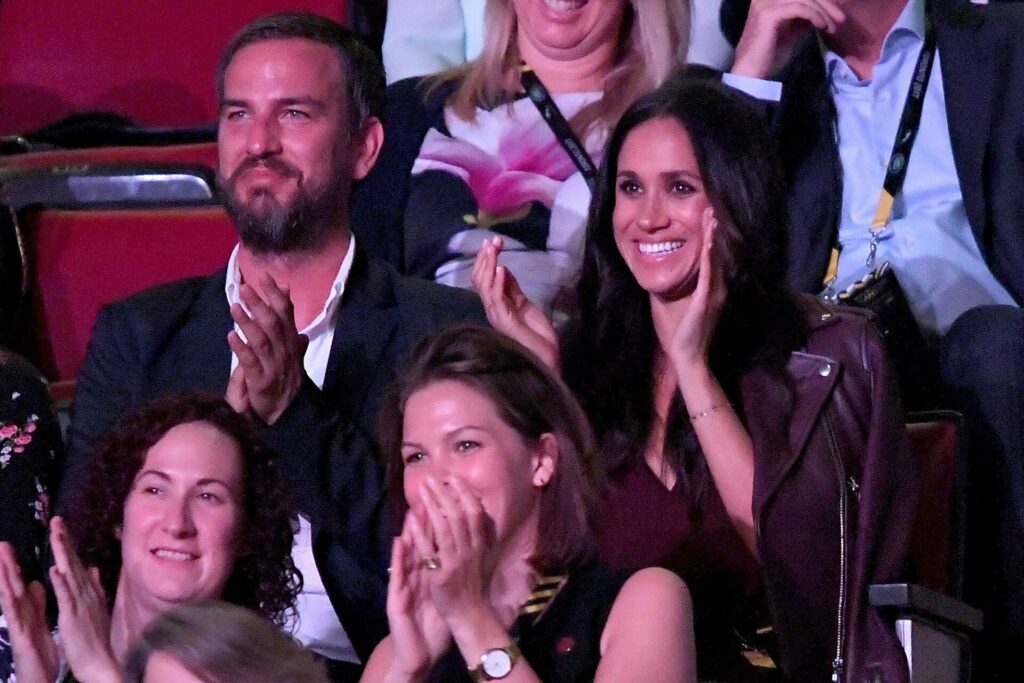 While most royal watchers would be thrilled with news of a second Sussex babe, Meghan and Harry have no plans to expand their family in 2020 but the addition of a new son or daughter would be a ‘lovely surprise.’ Still, the couple might get broody when they visit Canada House in London tomorrow to meet Janice Charette, High Commissioner to the UK, as well as staff to thank them for the warm Canadian hospitality and support they received during their recent stay in Canada. Charette last met with the couple when Meghan was in her final months of pregnancy and were gifted with an assortment of baby items.