While media reports indicated an announcement about the Duke and Duchess of Sussex’s future would be revealed Friday the 17th–the “imminent” statement from Buckingham Palace wasn’t revealed until Saturday. 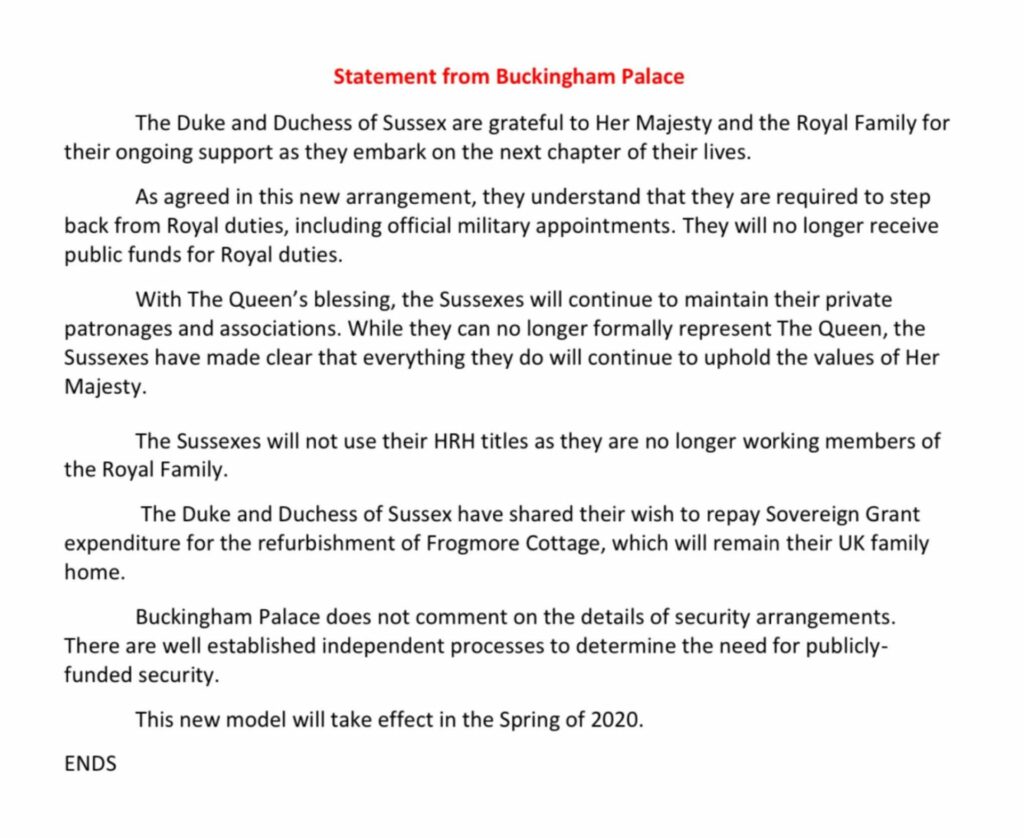 With the Queen’s support, Harry and Meghan have decided to embark on a new life with the couple planning to spend a significant amount of time in North America. Despite their shifting status within the royal framework, the Sussexes will continue to maintain their private patronages and associations. The pair will enter a period of transition as they move forward and this process will be complete by Spring 2020.

According to royal correspondent Omid Scobie, the couple will “remain HRH but will no longer use the title.”  ITV News Royal editor Chris Ship emphasizes, “Clarification on the HRH style: both Harry and Meghan will RETAIN them but they will no longer USE them.” 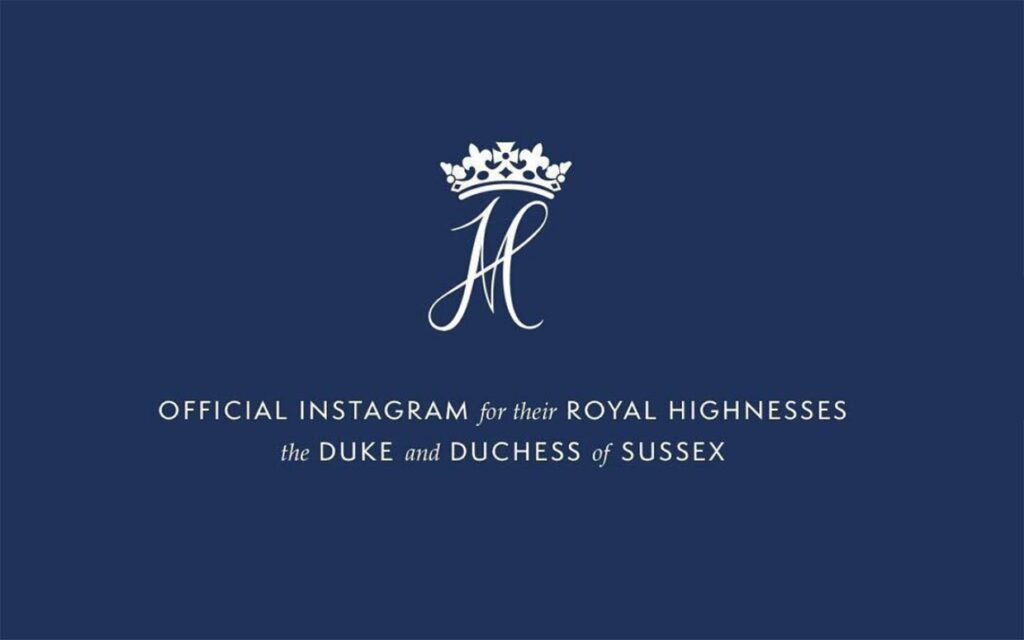 As Prince Harry is the son of the Prince of Wales, per law, he’s still a royal highness. As Meghan is married to Harry, she’s also technically still her royal highness.  And the Queen would have to issue a letters patent to change the law and formally remove their royal titles. In 1996, the Queen did issue a letters patent which removed the HRH titles of Princess Diana and Sarah Ferguson, the Duchess of York, following their divorces from Prince Charles and Prince Andrew. Despite no longer using their HRH titles, Meghan and Harry will still be known as the Duke and Duchess of Sussex. 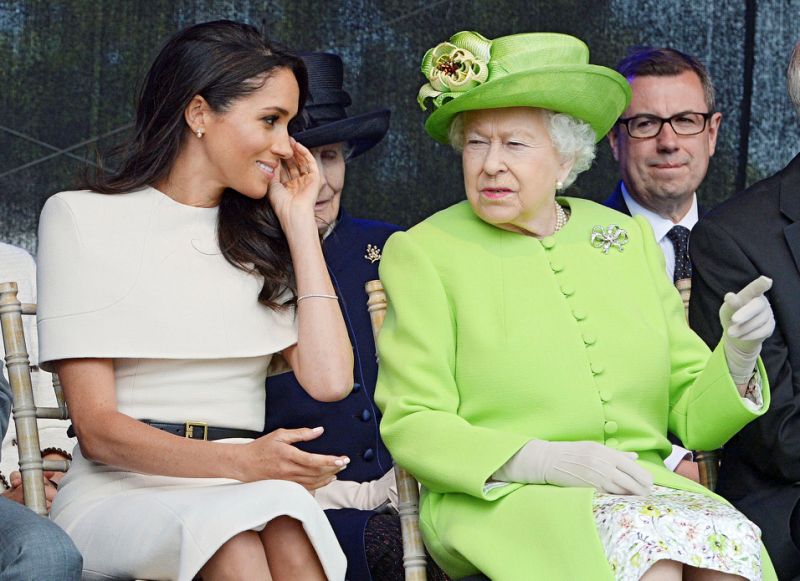 Moving forward, Harry will step down from military appointments and his role as Commonwealth Youth Ambassador, though he and Meghan will remain President and Vice-President of the Queen’s Commonwealth Trust. In addition, it’s believed Meghan is to remain patron of the Association of Commonwealth Universities (ACU). Furthermore, Frogmore Cottage will continue to be the couple’s UK home and they’ll pay rental costs privately. 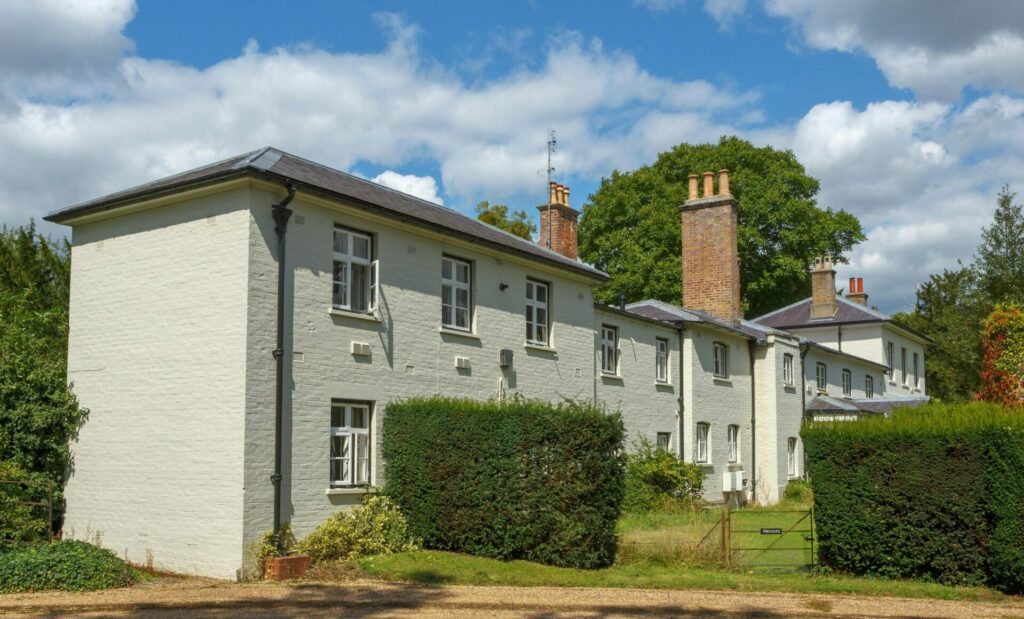 Prince Charles will continue to offer private financial support for the family of three and the Sussexes will happily attend engagements at the invitation of the Queen such as Trooping the Colour.

The royal family will review the arrangement in 2021 and it’s expected that Meghan and Harry could possibly carry out engagements in the UK in the weeks and months ahead. And despite some of the confusion, the best summary of the situation was a source in Harry and Meghan’s office who confirmed: “They will remain members of the royal family.”