The Duke and Duchess of Sussex were enjoying some fresh air on a hike in their new hometown. The former senior royals were spotted in a community housing development in Los Angeles where they parked near locals to take their daytime stroll. Meghan carried her beloved beagle Guy while Harry was responsible for black lab Oz. The Sun reports that a security guard with a backpack kept an eye on the pair while another guard sat watch in a car near the trail. 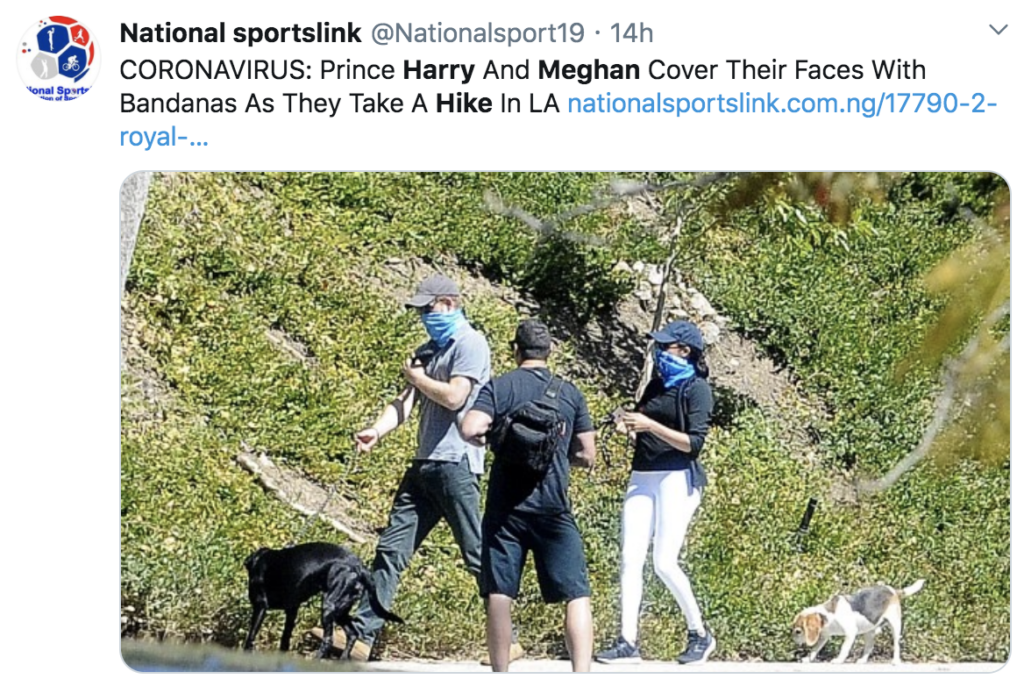 Harry and Meghan were dressed in casual clothes–the duchess wore the sneakers that she donned in New York for her baby shower. 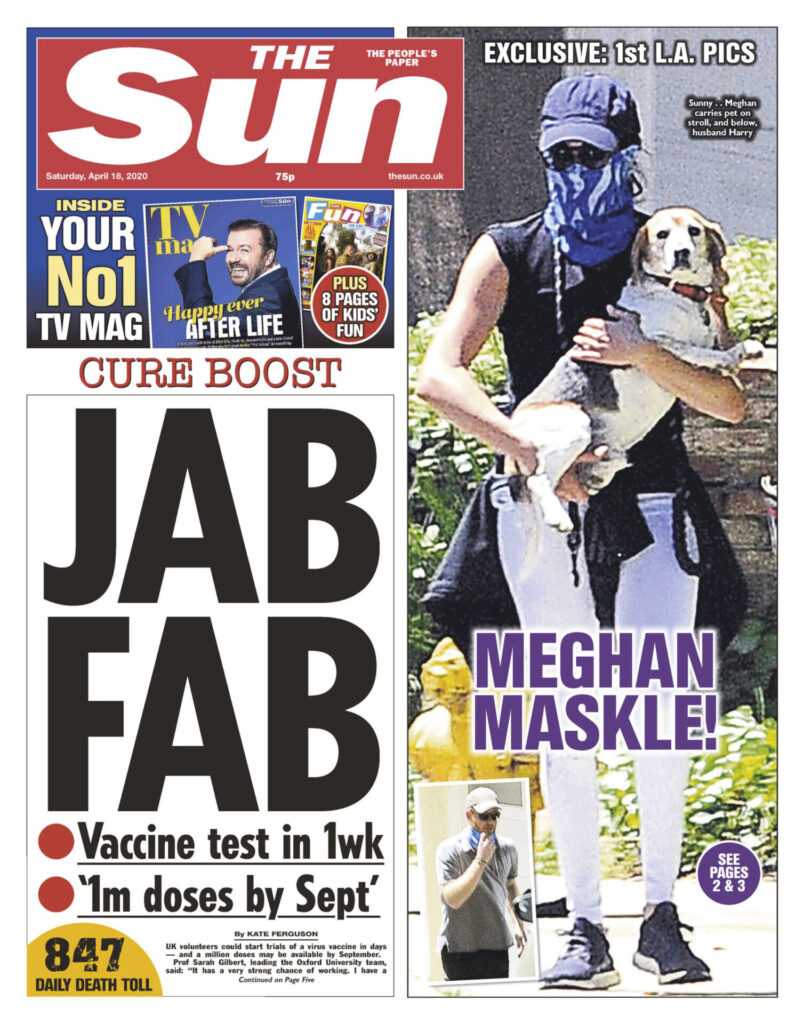 The black Adidas Ultraboost running shoes combine comfort and high-performance technology; they feature a stretchy knit upper that adapts to the changing shape of the foot during a run. Responsive midsole cushioning and a flexible outsole deliver a smooth and energized ride. 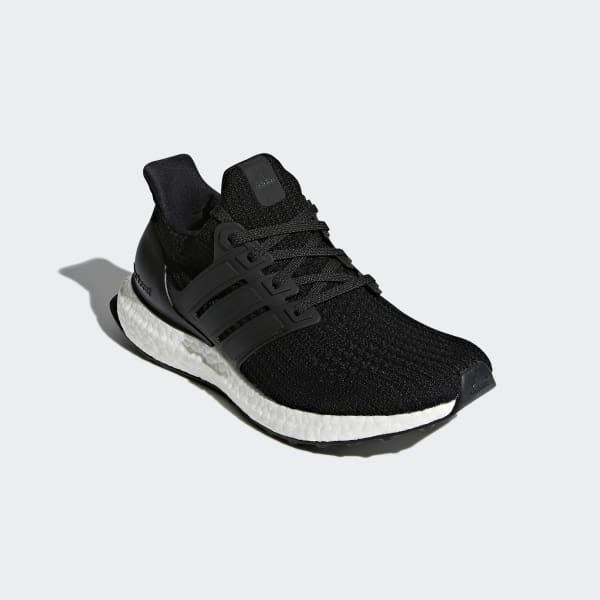 Meghan also wore her favorite Le Specs Bandwagon Matte Tortoise sunglasses. The duchess also wore a black t-shirt with rolled sleeves, white jeggings and a navy baseball cap along with a blue bandana. The couple may be still house hunting as it was recently reported they decided against buying Mel Gibson’s Malibu mansion. 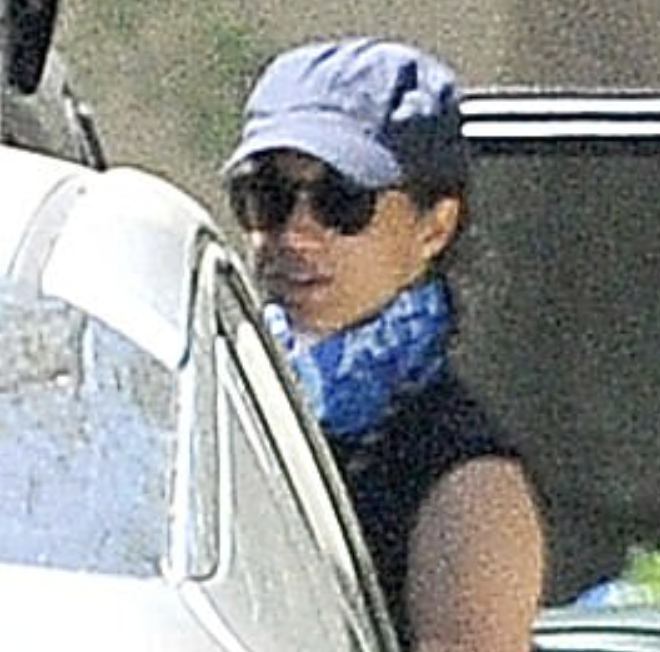