The Duke and Duchess of Sussex have moved into their first home! The couple reportedly purchased their new abode after living in Los Angles in Tyler Perry’s mansion since relocating to the states. After drone footage captured images of Archie and his grandmother Doria Ragland–it was thought the couple were eager for more privacy and security. It’s unknown how long the family has been actively house hunting. 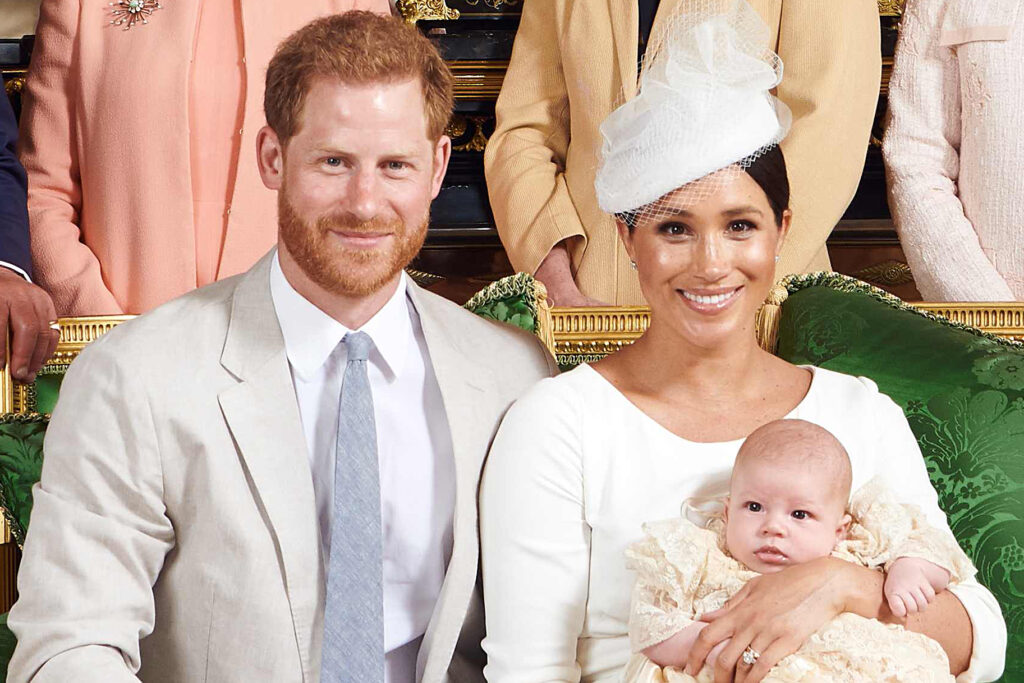 The move is a big one for the Sussexes as the home is reportedly the first both Prince Harry and Meghan have ever owned and their first house purchase as a family. The couple relocated in July to their new property — in an interesting coincidence Meghan spoke highly of the scenic beachside haven in the same month in 2014 on her old Instagram page. 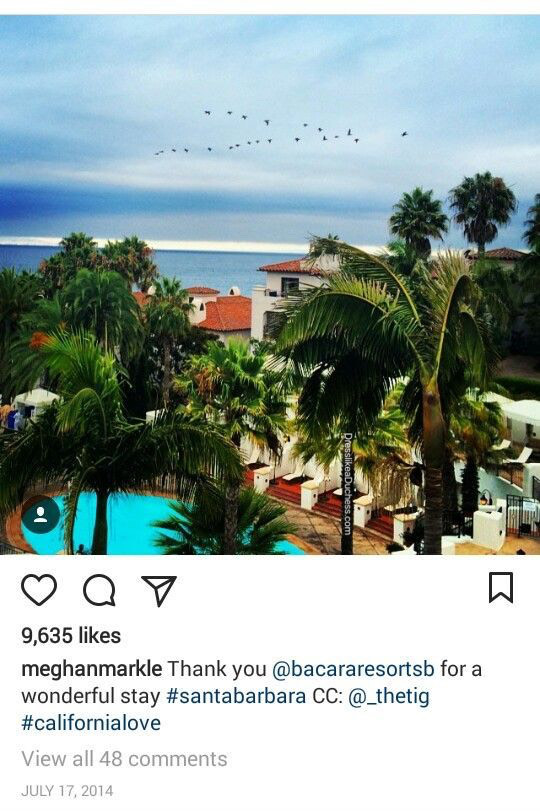 The central coastal California town will offer the couple a number of advantages as they will be only an hour and half from Los Angeles but will now have a quieter pace of life as well as plenty of easy beach access. Plus, they will be near the Santa Barbara Polo and Racquet Club–and since Prince Harry is a passionate about the sport it would be ideal for the Sussexes to join and become members.

The family are also eager for Archie to make new friends and their new gated community will offer the family the chance to socialize with other residents.

The Daily Mail reported the couple’s new home with neighbors including Ellen Degeneres, Oprah and Ashton Kutcher and Mila Kunis likely cost around 10 million and was funded with the support of Prince Charles.