Retail Therapy! The Duchess of Cambridge was spotted high street shopping at Peter Jones department store in London’s Chelsea neighborhood on Friday morning. Forgoing her usual crepe dresses and feminine midis — the mom of three was dressed casually for a day at the shops. Outfitted in her wool checked print Massimo Dutti coat as well as some new combat boots — Kate looked chic in her ‘duchess off duty’ threads. 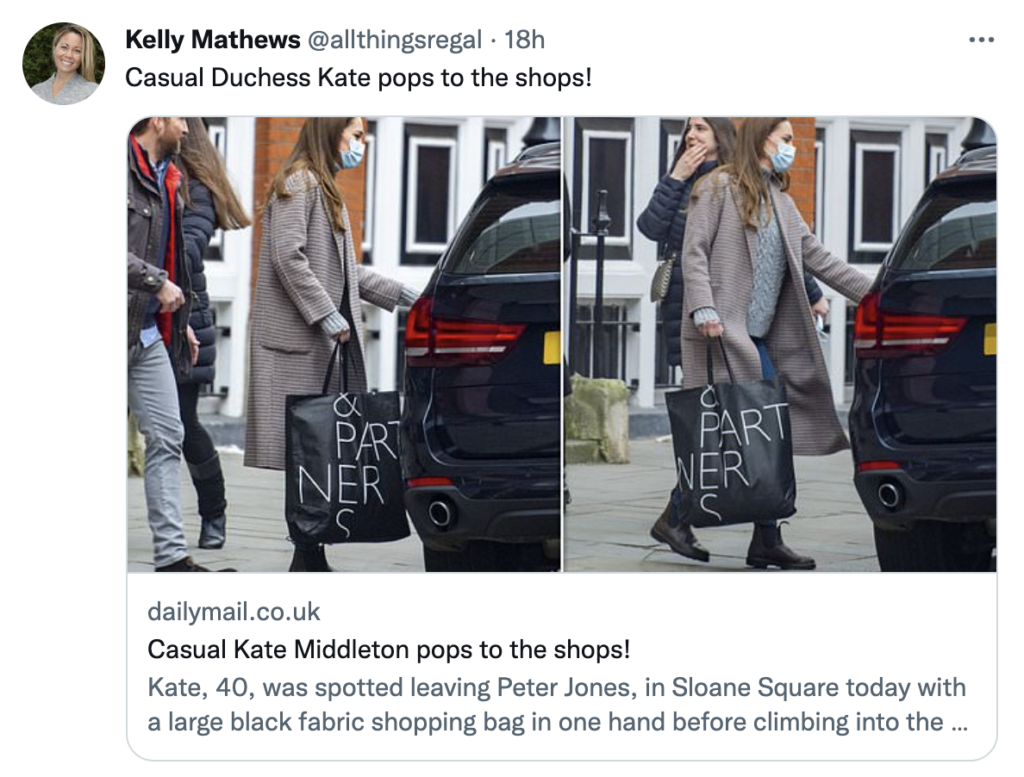 For the outing, the duchess teamed her sold out Massimo Dutti wool coat with a new gray Ralph Lauren cable knit jumper and a pair of Blundstone Vegan Chelsea boots. Kate’s gray Ralph Lauren sweater is currently sold out but a similar version is available at MACY’S and NORDSTROM 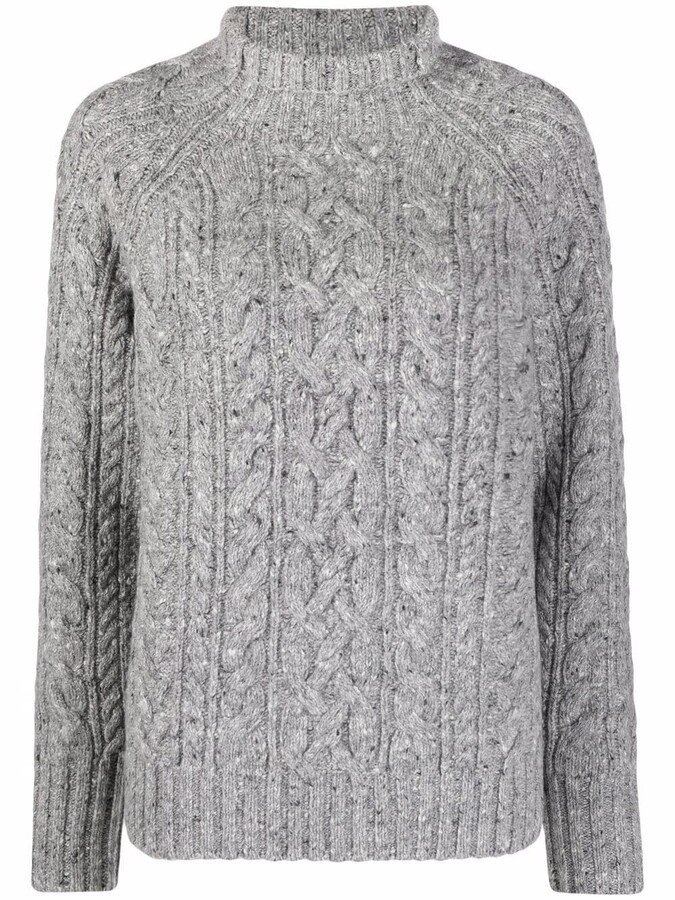 In addition to her cozy sweater, Kate donned brown vegan Chelsea boots by Blundstone — the Classic 500 boots feature a pull-on tab, side goring and a round toe. Find the shoes at MADEWELL and ZAPPOS. 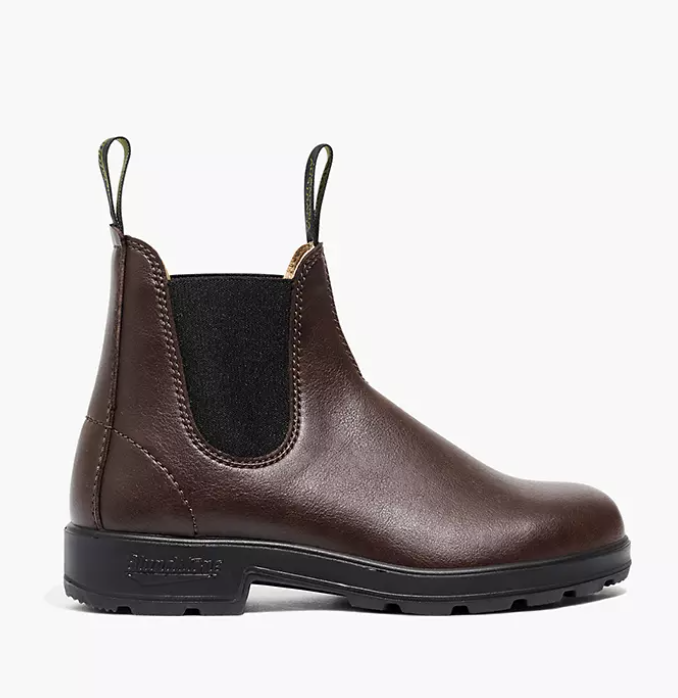 In other royal news, a new video of the Duchess of Cambridge teasing her two-day trip to Denmark was released by Kensington Palace and shows Kate wearing a blue sweater. Bojana identified the piece as the Hush Tilly Cashmere Sweater in blue — the knit jumper is made of 100% cashmere and has a sleek crew neckline and relaxed boyfriend fit. Available at JOHN LEWIS 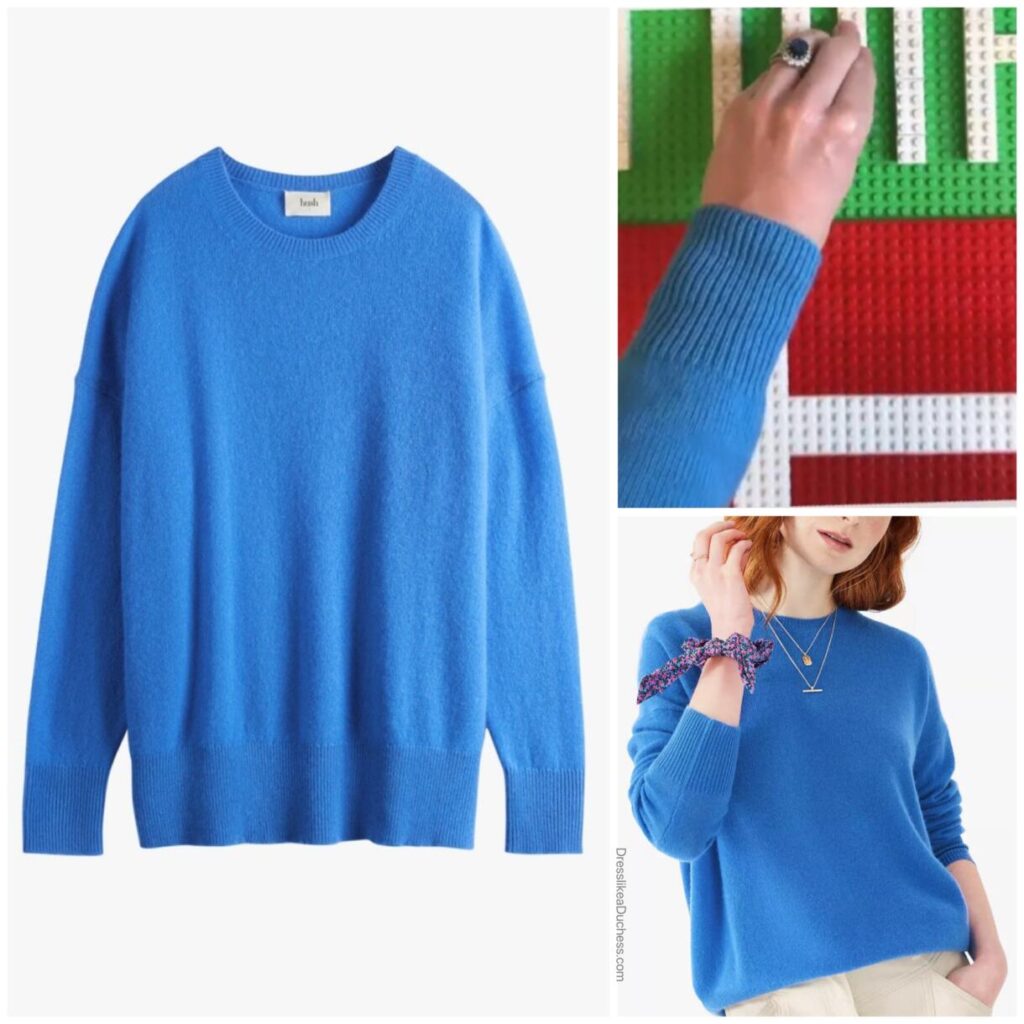