Before a party-packed evening at Buckingham Palace for Prince Charles’ 70th Birthday, the Duke and Duchess of Cambridge had a daytime engagement at McLaren Composites Technology Centre as well as opening the new Andy Norman Learning Hub at Centrepoint.

During the visit they watched the construction of lightweight carbon fibre pieces and learned more about the internal shells of McLaren Cars. One royal reporter noted that Duchess Kate pointed out a very fast orange sports car in the parking lot and joked about the car having been of interest to the prince. The ‘eye candy’ likely would’ve been a bit tempting for car and motorcycle buff William. 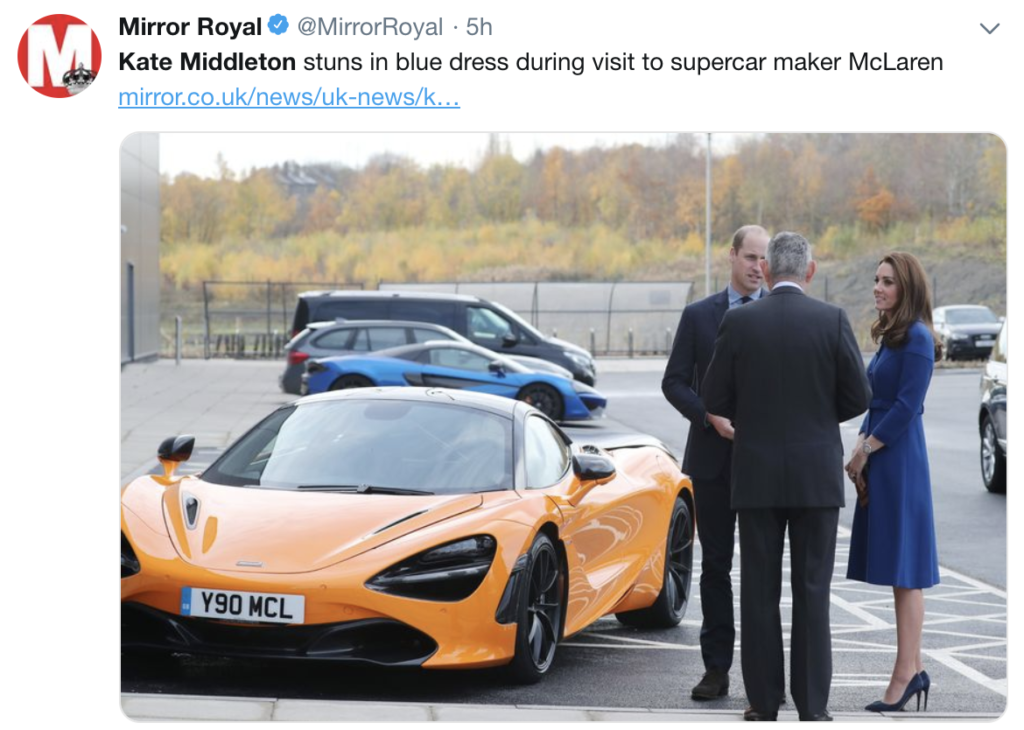 Inside the center, Kate and William met with STEM ambassadors who encourage children to get involved in science based learning and careers. They also met with McLaren representatives.

Following their visit to the technology center in Rotherham, the couple traveled to Barnsley to visit a local charity for homeless young people called Centrepoint.

During the visit, the Duke and Duchess of Cambridge joined volunteers and young people to help prepare lunch in the hostel’s kitchen. The pair even helped serve lunch as well as visited and chatted over soup and bread with youth from the local area in Barnsley.

For this visit, the Duchess opted for an Eponine royal blue coatdress she had worn previously in January 2017 for a visit to the Anna Freud Centre. 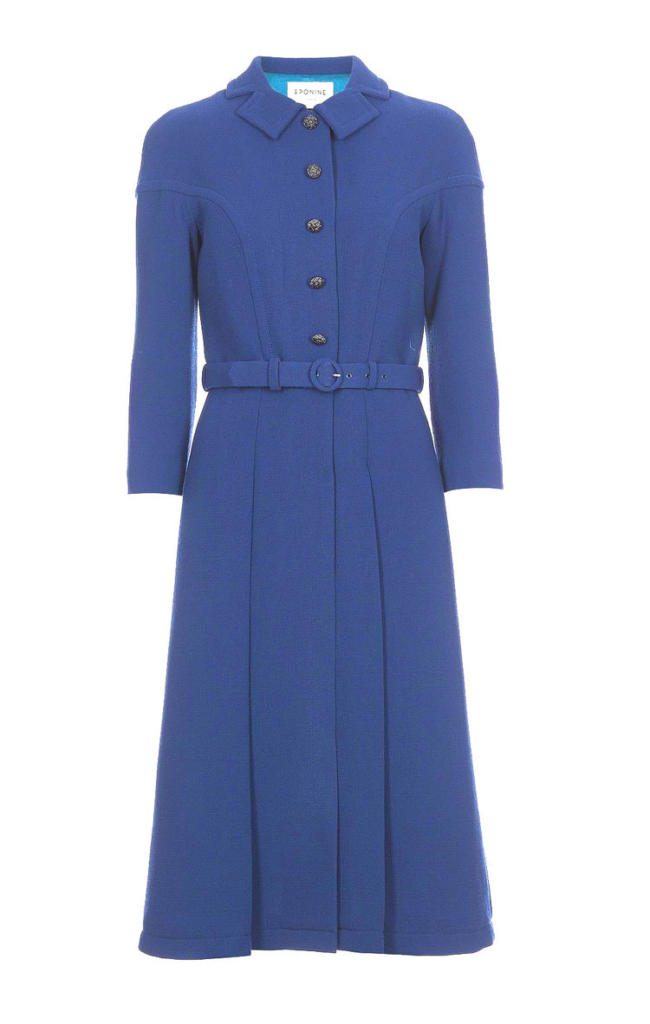 Kate added a new handbag by Smythson called the Panama in navy. The handbag comes with a detachable crossbody strap.

A closer look at the handbag featuring cross-grained leather. 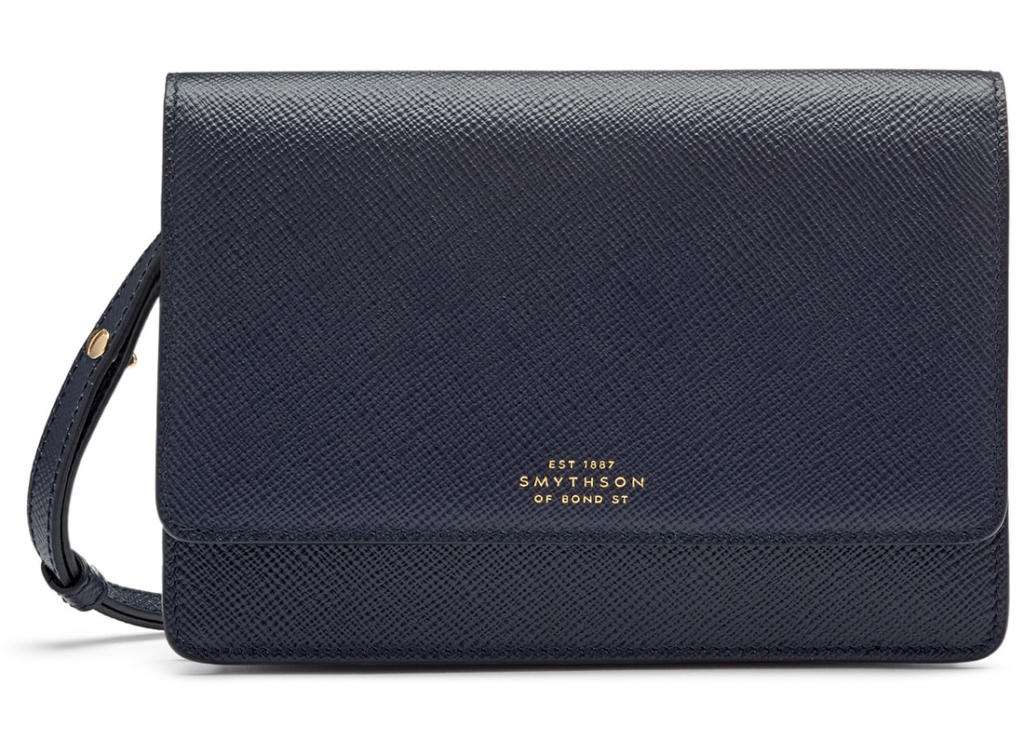 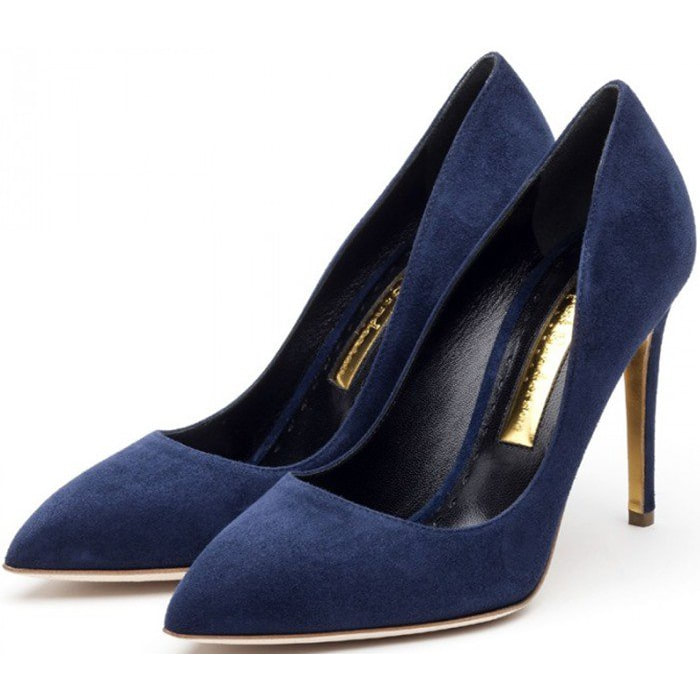 Kate also added her sapphire and diamond oval drop earrings (a gift from Prince William and originally owned by Princess Diana). And she finished her accessories with the Cartier Ballon Bleu watch. 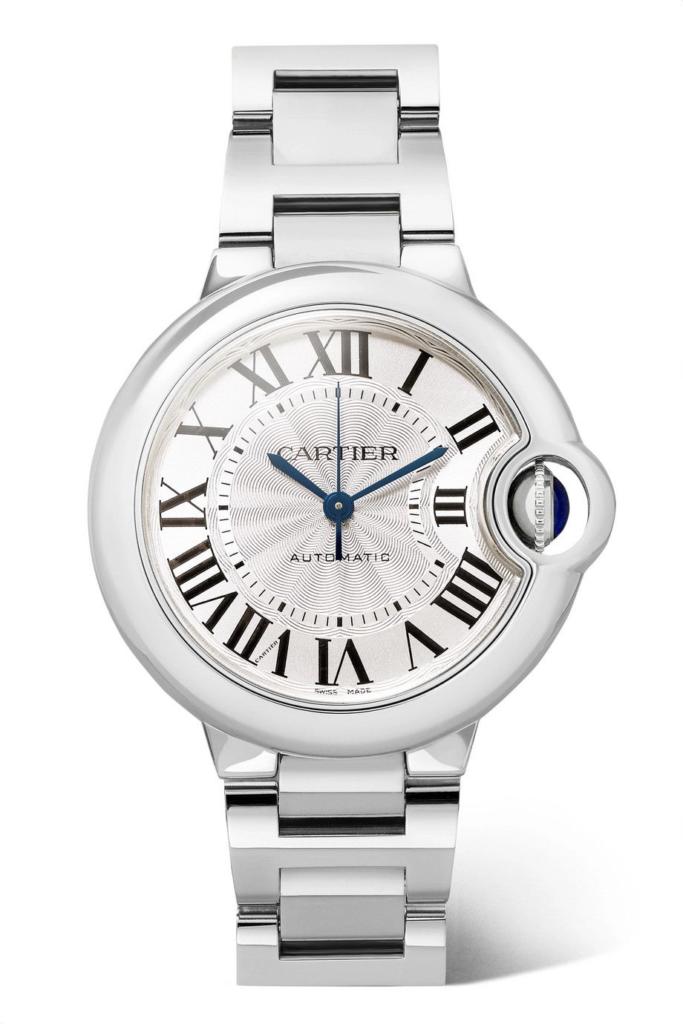