Kate Middleton in Alexander McQueen for Call to Canada

On what would’ve been Princess Diana’s 59th birthday, the Duke and Duchess of Cambridge spoke to staff at Fraser Health’s Surrey Memorial Hospital in British Columbia via video call. The royal pair were marking Canada Day which is a federal statutory holiday celebrating the anniversary of July 1, 1867, the effective date of the Constitution Act of 1867. Kate and William are hoping to return to the Commonwealth country and made a pledge to staff to return for a visit in the near future. 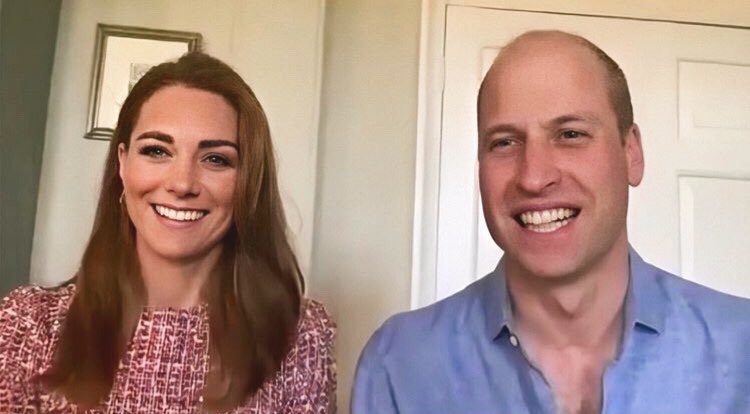 The duchess is believed to have worn a new tweed number by Alexander McQueen. Honoring the colors of Canada’s flag, the mom of three wore a red short sleeve lightweight tweed shift dress from her wedding designer. The Italian made dress is crafted from cotton, virgin wool, nylon and viscose with a silk lining. 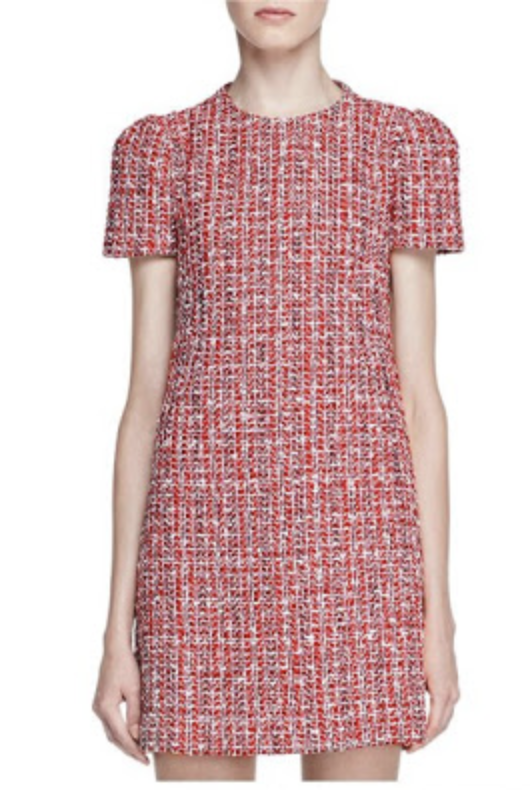 The duke and duchess also shared with staff their appreciation for their hard work and dedication during the pandemic. Kate told the hospital team, “It’s an amazing role that you’re playing and a hugely tough one as well so we’re in huge admiration for everything you’re doing.” 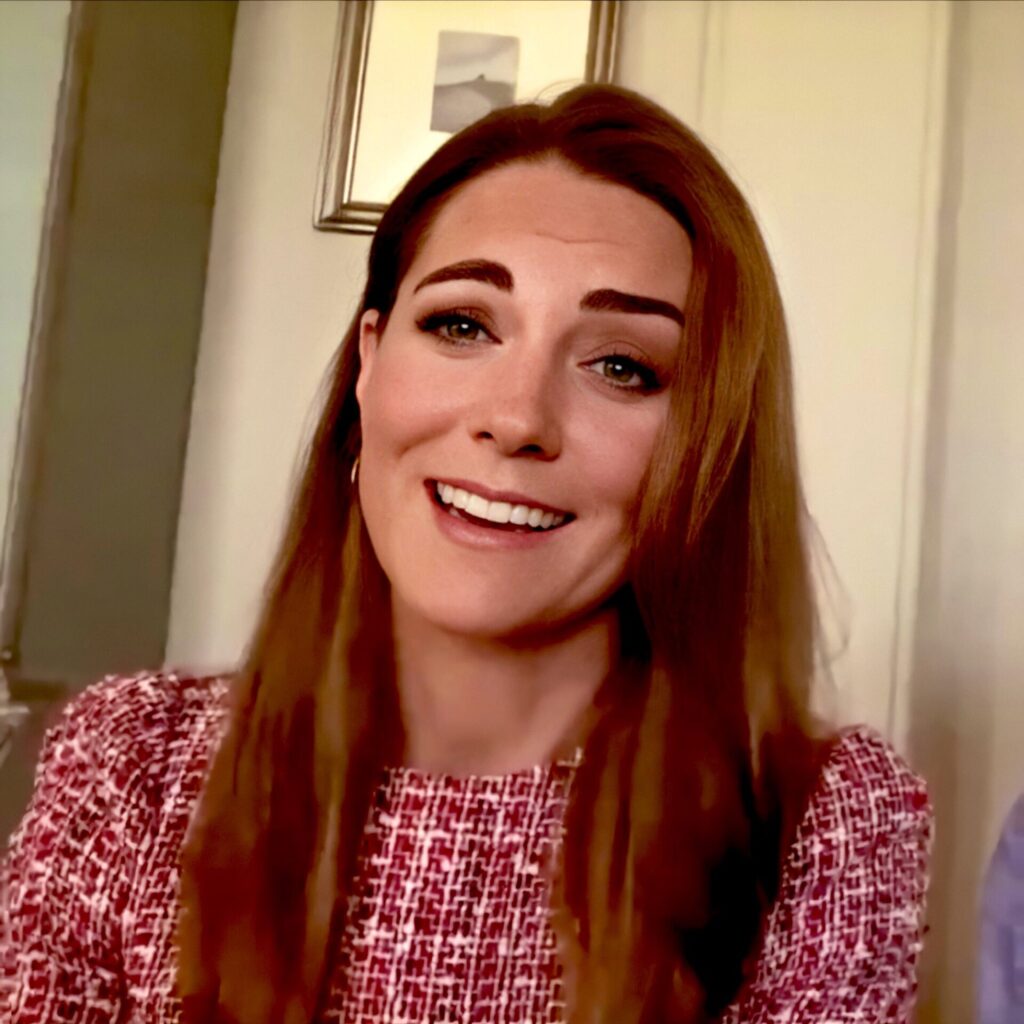 Find Replikate styles for Kate’s dress below. Thanks to Japanese Ginger and acupofanna.