The royal baby buzz will soon reach a fever pitch as Meghan Markle and Prince Harry anticipate a spring arrival from the stork. Many recent articles have suggested Meghan may opt to forgo the Lindo Wing for a private home birth with some outlets reporting that the duchess would like to try hypnobirthing or have a water birth. While the rumors and speculation mount, one thing is for sure: the royal baby (or babies) will be big news and if Meghan has multiples–it could break the Internet.

Even parents of twins are starting to speculate that Meghan could be carrying more than one baby. One mom of multiples told the Today Show that she thought the way Meghan was carrying and how her belly popped–seem to indicate that more than one Sussex will make its arrival in the spring. 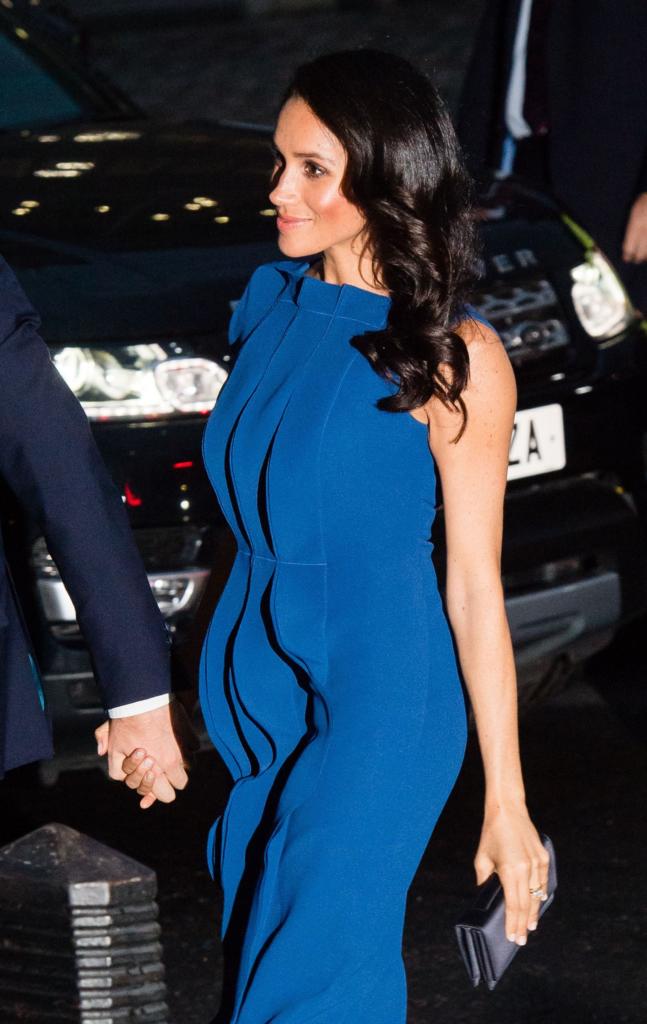 When Meghan was spotted in early September in a blue Jason Wu gown that seemed to hint at a baby on board, some news outlets claimed the mom-to-be was already four months along in her pregnancy. Perhaps Meghan’s growing bump was merely a result of carrying more than one future prince or princess.

One of the symptoms of having twins is ‘severe fatigue.’ During the royal tour reports circulated that Meghan was “tired and running on adrenaline.” Thus, it would seem reasonable to suspect that the duchess could be pushing a double stroller around Frogmore Cottage soon.

5. The Cradle will Rock

Another symptom an expectant mother could be needing more than one crib? Many moms of multiples experience more frequent or earlier fetal movement–this would explain why Meghan has been seen cradling her stomach on more than one occasion. The duchess could be feeling lots of little kicks, flutters and other little stirrings.

6. A Nursery for Them

According to a report from Life & Style Magazine’s December 10th issue, Meghan has been referring to her bundles of joy as ‘them.’ The duchess reportedly has talked about her pregnancy saying that she “can’t wait to meet them.” And to add more fuel to the fertility fire, Meghan is reportedly seeing a top London consultant who specializes in multiple births.

Meghan’s blossoming baby bump has been a thrill for royal watchers and even caused such a stir that Irish betting company Paddy Power accepted bets on Meghan’s pregnancy. The company took bets on whether or not the mom-to-be was carrying more than one tiny royal. And to the surprise of many, betting was stopped due to a surge in bets for twins. Some believe that insiders with information may know that Meghan and Harry are expecting a twofer in the spring. 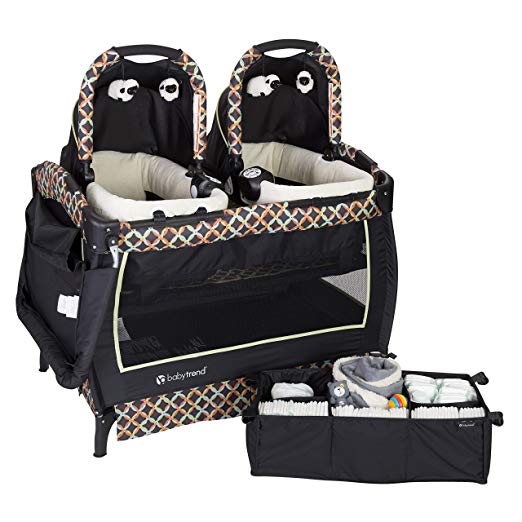 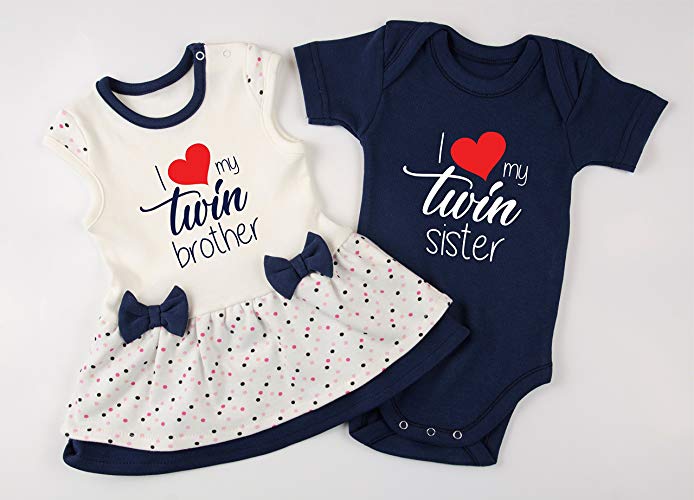 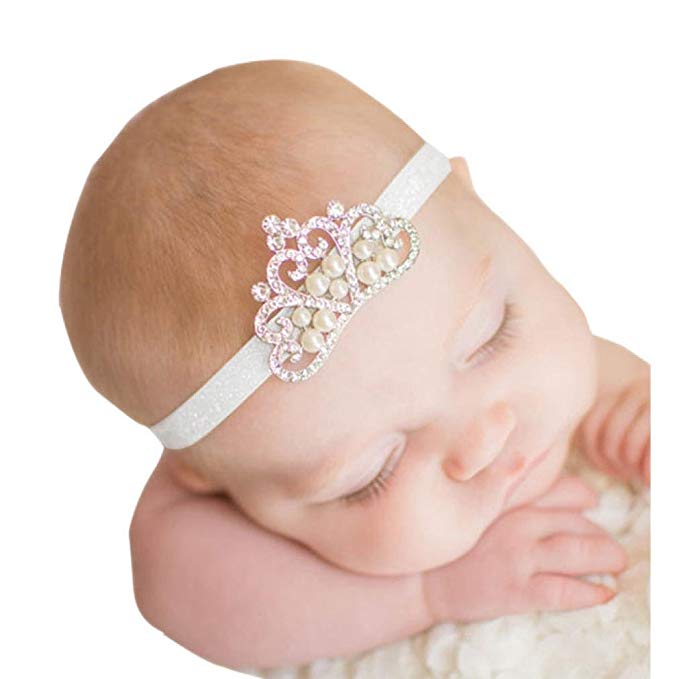