The Duchess of Sussex has been an official royal family member for less than a year and she’s already made it clear that she’s ready for the role. From overseas tours to solo engagements and independent projects, she has hit the ground running as promised. But what about her past? Was this style icon always destined to be a member of the royal family?

Let’s take a look at 9 Unbelievable Coincidences that Prove Meghan Markle was Destined to be a Member of the Royal Family. 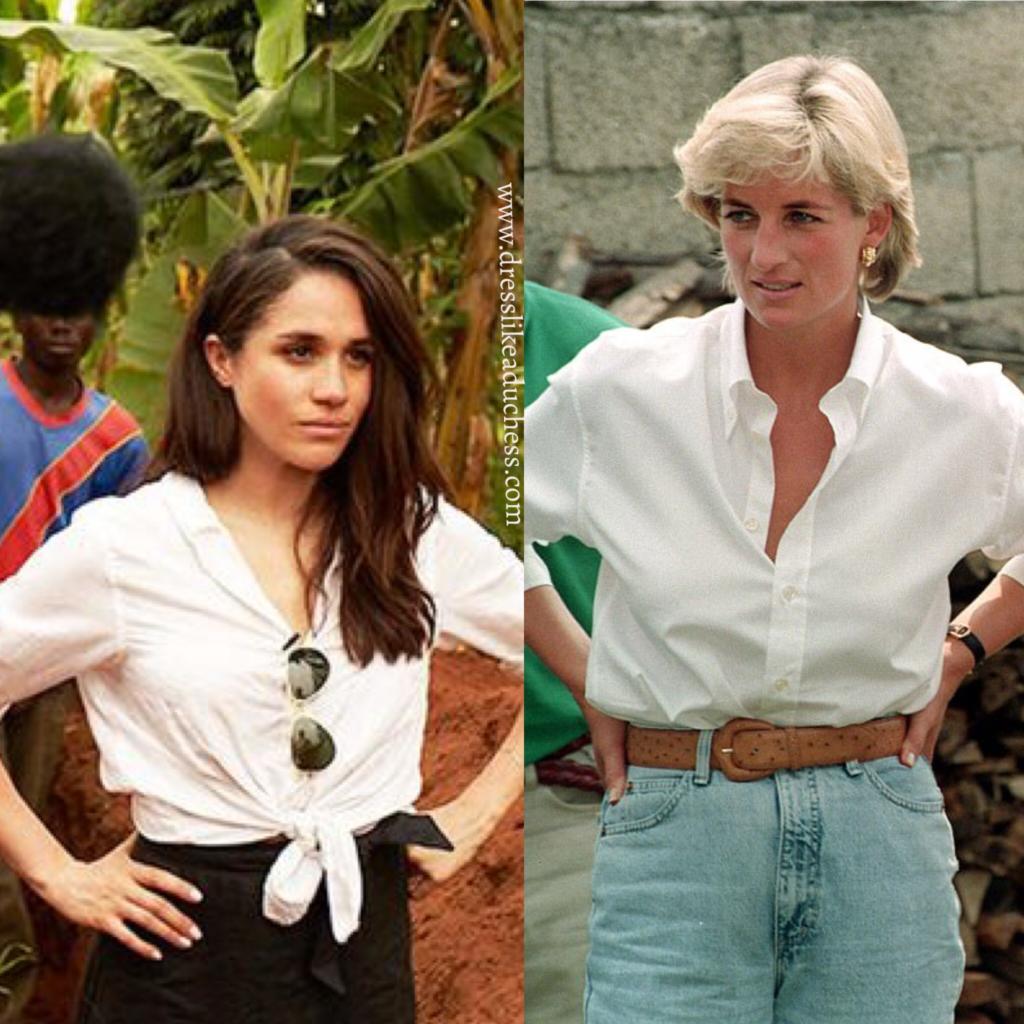 The Duchess of Sussex strives to help others and make a positive difference with charitable causes especially relating to helping support women and those less fortunate. Meghan’s late mother-in-law Princess Diana also sought to help disadvantaged communities and was a champion of the homeless and those suffering from illness. Diana also did considerable work as an advocate for eradicating landmines. 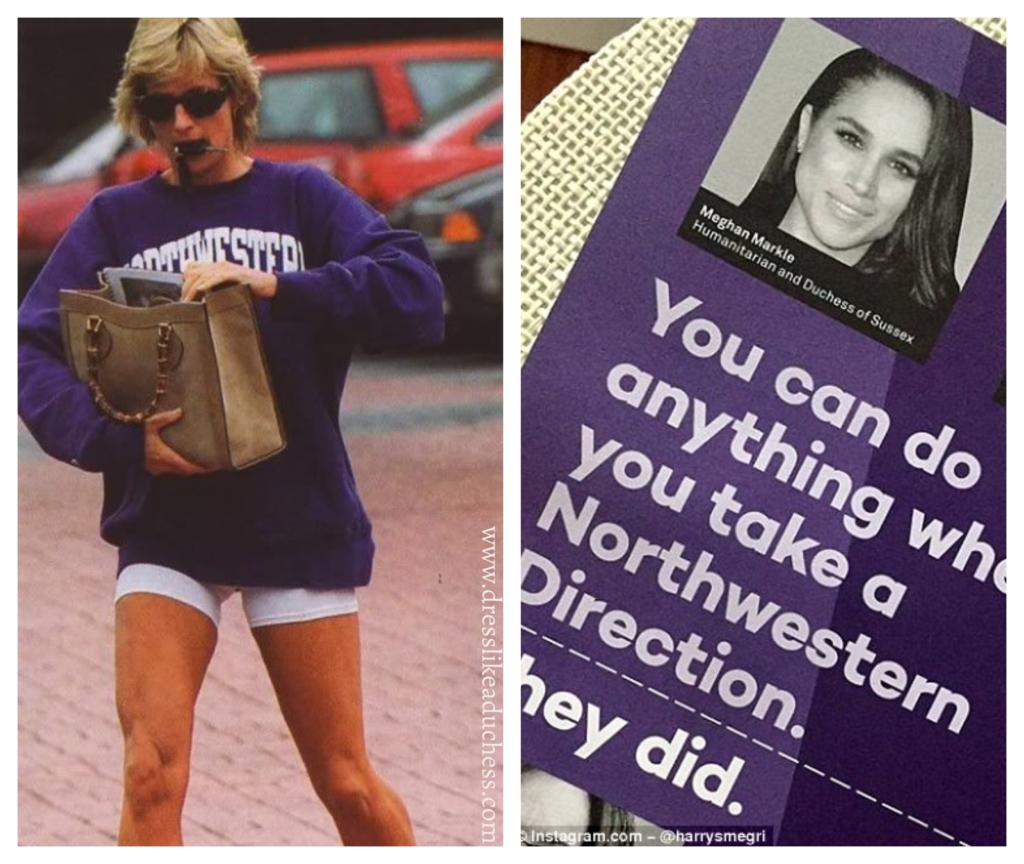 During her lifetime, Princess Diana made a visit to the windy city and was seen in her Northwestern sweatshirt on occasion. The Duchess of Sussex went to the college and double majored in international studies and theatre. 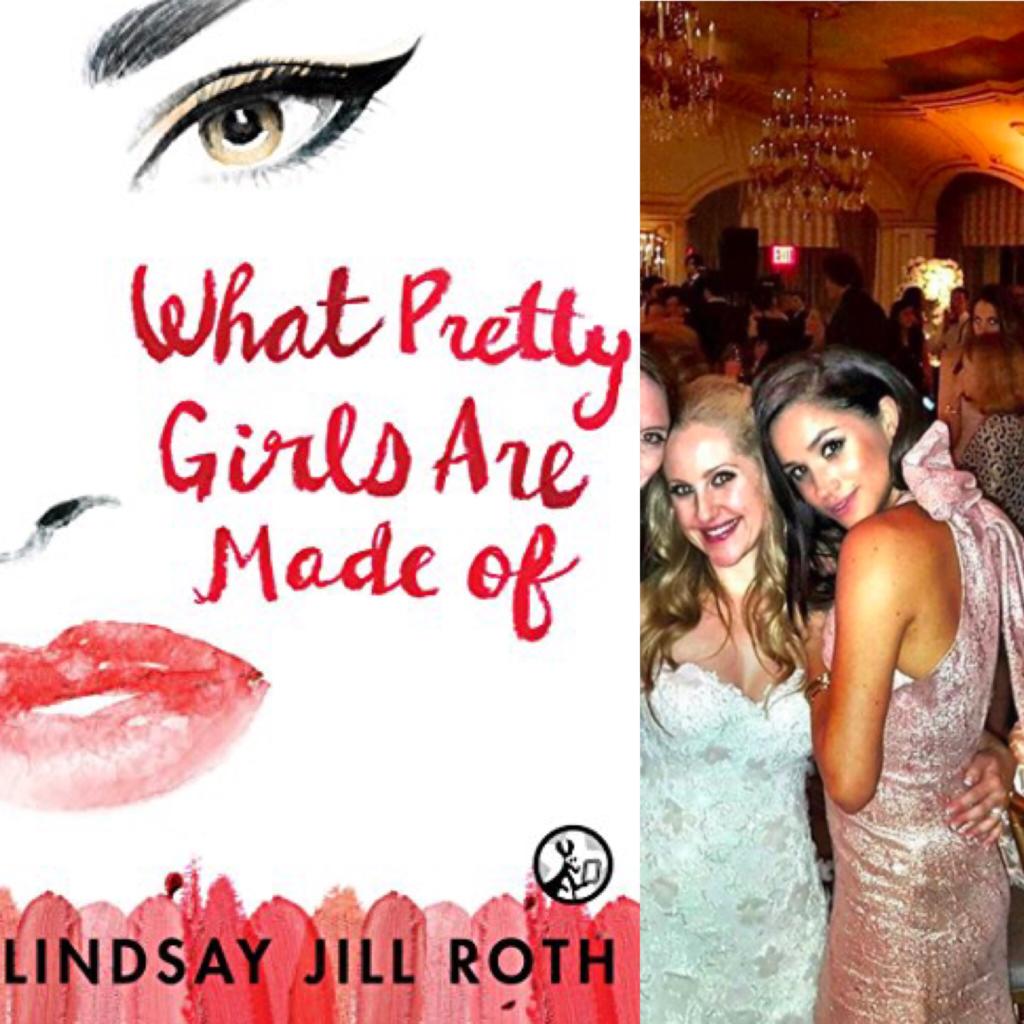 One of Meghan’s best friends also happens to be an author and penned a chick lit novel called: “What Pretty Girls are Made Of.” The novelist sent her book to Kate Middleton and even tweeted her delight when she received a reply. Roth sent her book copy to the Duchess of Cambridge in November 2015 and Meghan met Harry in July 2016.

4. Elephant in the Room 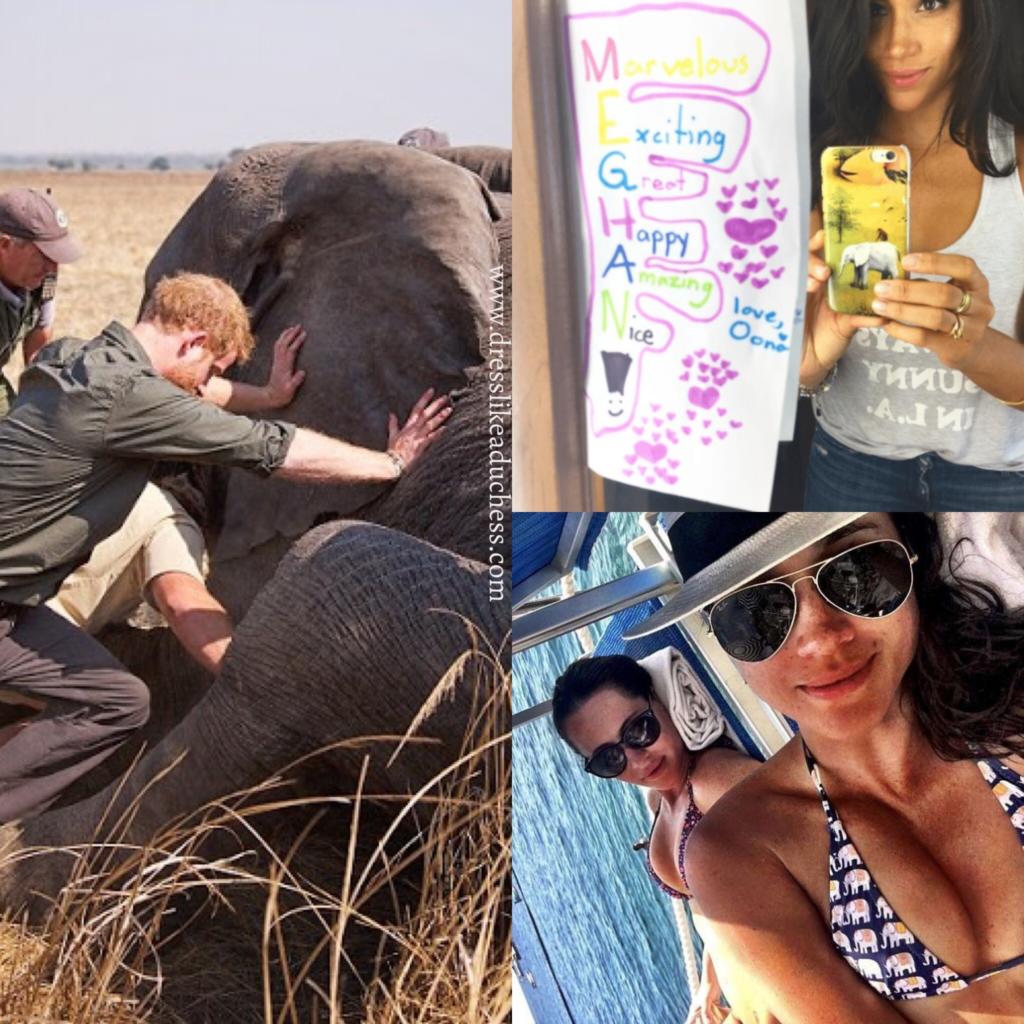 Prince Harry is passionate about elephant conservation and helped African Parks with one of the largest elephant translocations in history. And Harry isn’t the only Sussex squad member with a thing for elephants–Meghan also proudly proved she’s a fan of the tusked titans with an elephant phone case, bikini and teapot set. 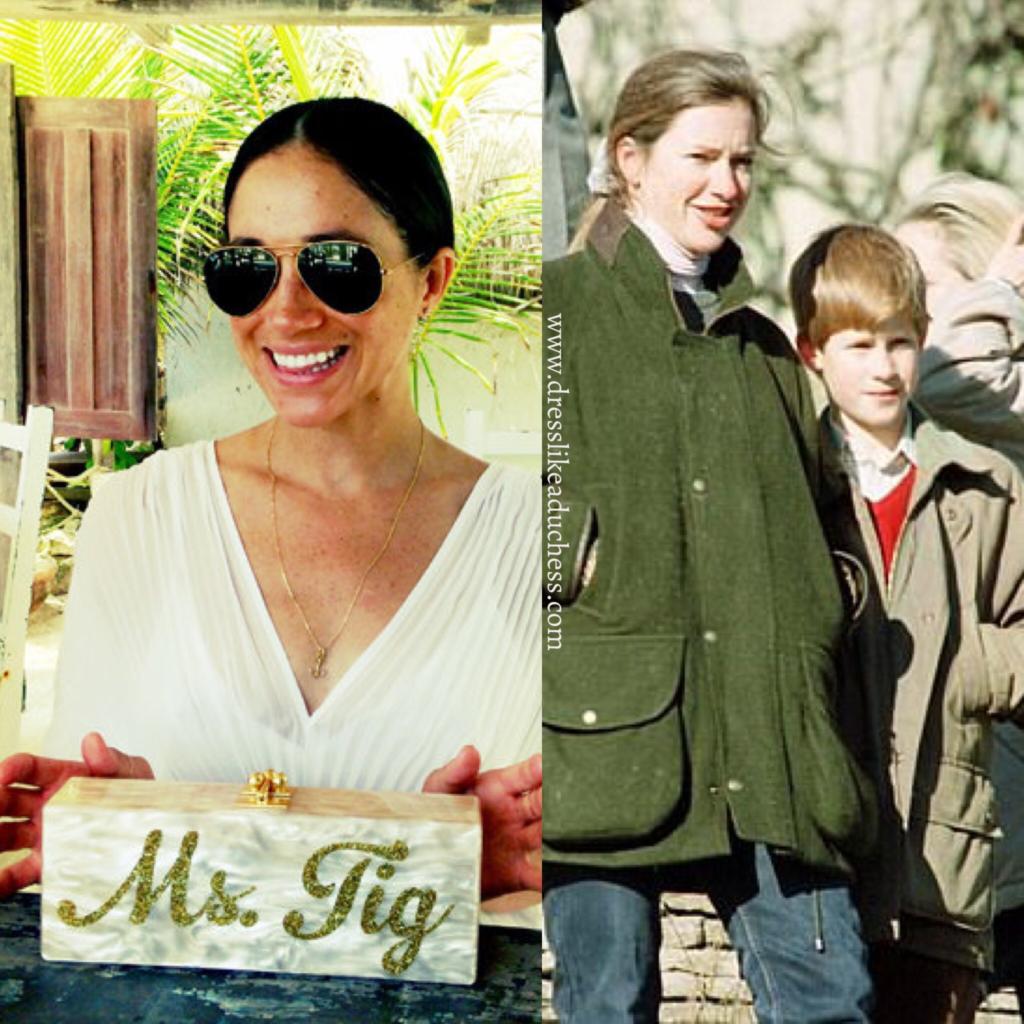 Lifestyle guru and yogi Meghan started a blog called ‘The Tig’ to share her recipes, travel adventures and beauty hacks. The blog was an ode to one of her favorite wines called Tignanello. Interestingly, Prince Harry’s beloved nanny Alexandra Shân Legge-Bourke was most commonly referred to by her nickname “Tiggy.” Long considered to a very significant person in Prince Harry’s life, the personal assistant and caregiver was introduced to Meghan after she and Harry started dating and the British nanny reportedly got along with the former actress “famously.” 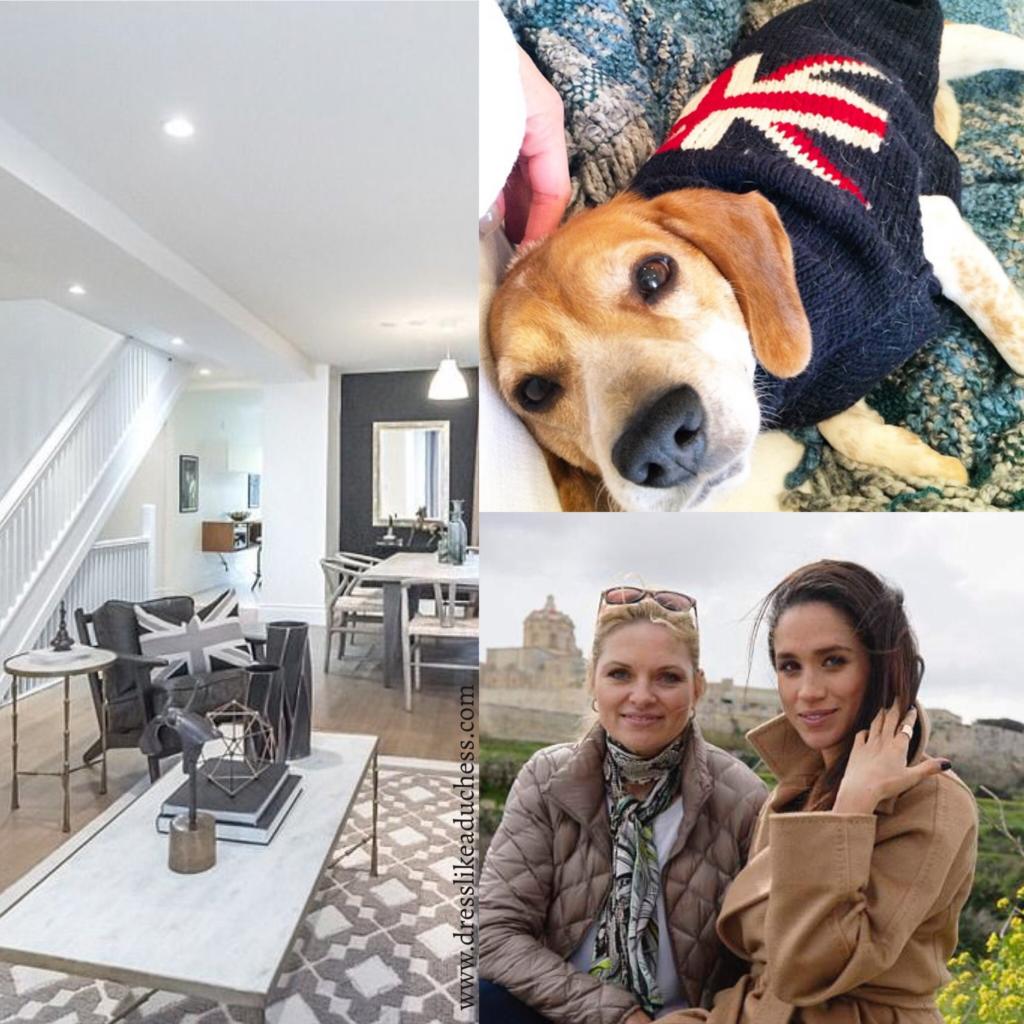 The Duchess of Sussex is not unlike many women who love European culture and history. Even before she and Prince Harry met, Meghan enlisted a London based agent Gina Nelthorpe-Cowne to represent her during her acting days. The duchess also famously outfitted her dog in Union Jack clothing (the Union Jack flag symbolizes the United Kingdom) as well as showcased pillows in her former townhome revealing a love of all things British. 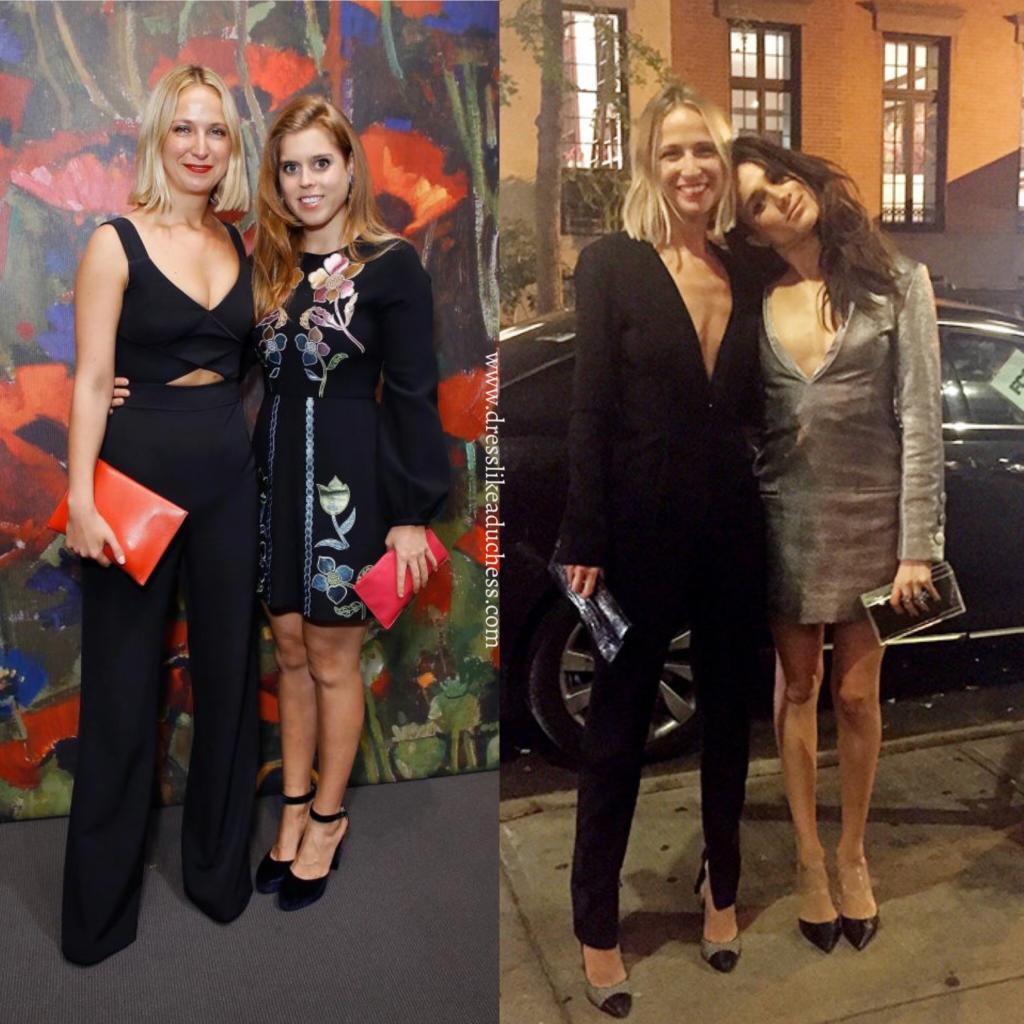 Prior to meeting Prince Harry, Duchess Meghan developed some friendships with movers and shakers in the fashion industry including Misha Nonoo. Nonoo was married to Alexander Gilkes who happens to be a close personal friend of Prince Harry and Prince William. The British businessman met the royal brothers at Eton College. In addition, it’s been reported that Gilkes was particularly close to Harry. Pippa Middleton along with Princess Beatrice are also friends of Nonoo and Middleton has worn the designer’s duds as far back as 2013. 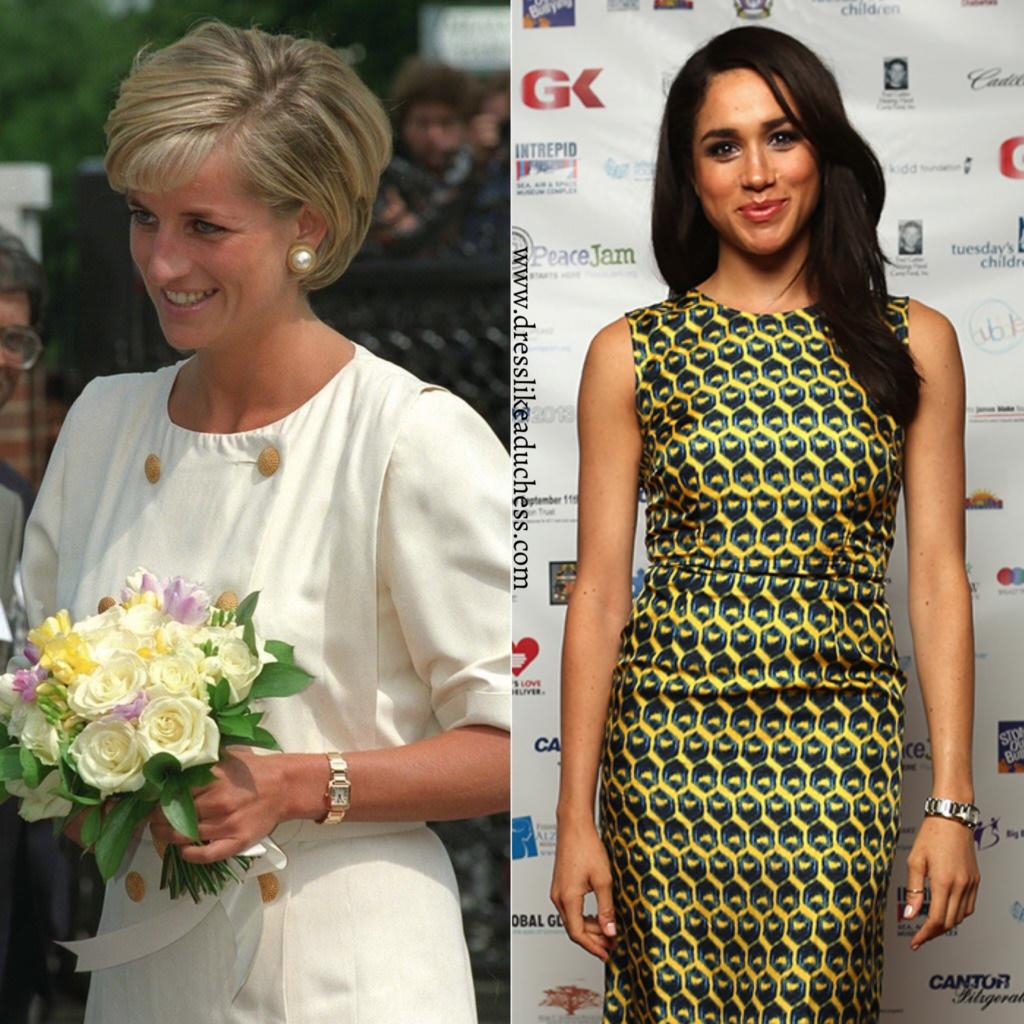 Princess Diana had many iconic jewelry pieces in her collection but one of her most sentimental was gold Cartier Tank Francaise watch, a gift from her father, John Spencer. Meghan Markle told Hello! she splurged on a two-tone Cartier piece after Suits was renewed for a third season.  An article in Harper’s Bazaar says, “It’s worth noting that Princess Diana was often seen wearing her own Cartier Tank, and it’s possible that the Duchess of Sussex was inspired by Prince Harry’s late mother, prior to joining the royal family.” 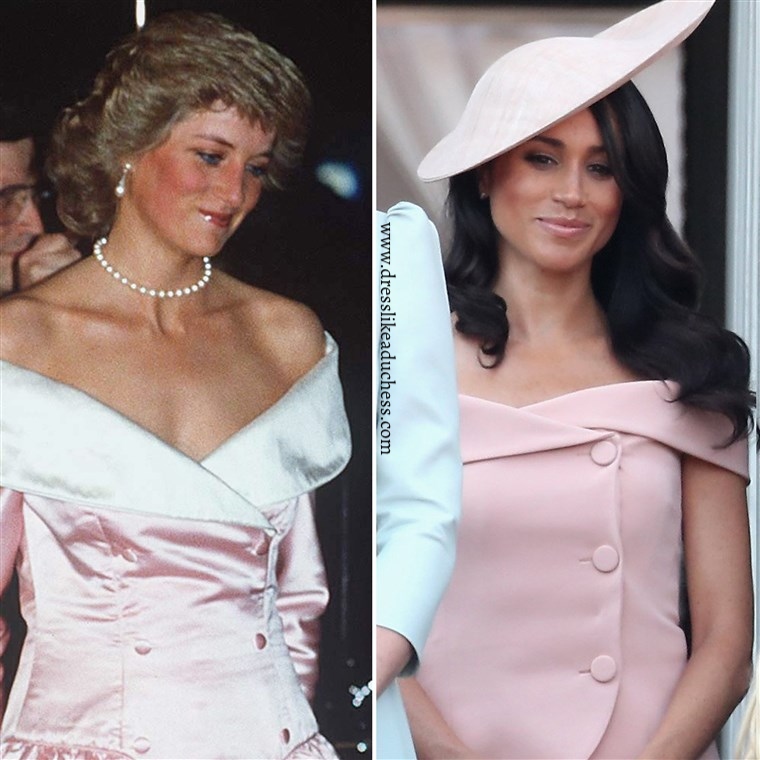 The Duchess of Sussex and the Duchess of Cambridge are thought to pay tribute to their late mother-in-law with many of their fashion statements. Still, it’s pretty unbelievable how similar some of their styles are to Harry and William’s mother. Maybe Meghan was destined to be royalty?