After a somewhat turbulent year for the royal family in 2019, the new decade has ushered in an equally dramatic and momentous set of events. The Duke and Duchess of Sussex have officially released a statement declaring a new independence from the royal family and hopes for a “progressive new role within the institution.” Though the couple seem to be breaking new ground with their decision–it echoes a time when Princess Diana also wanted to withdraw from public life. 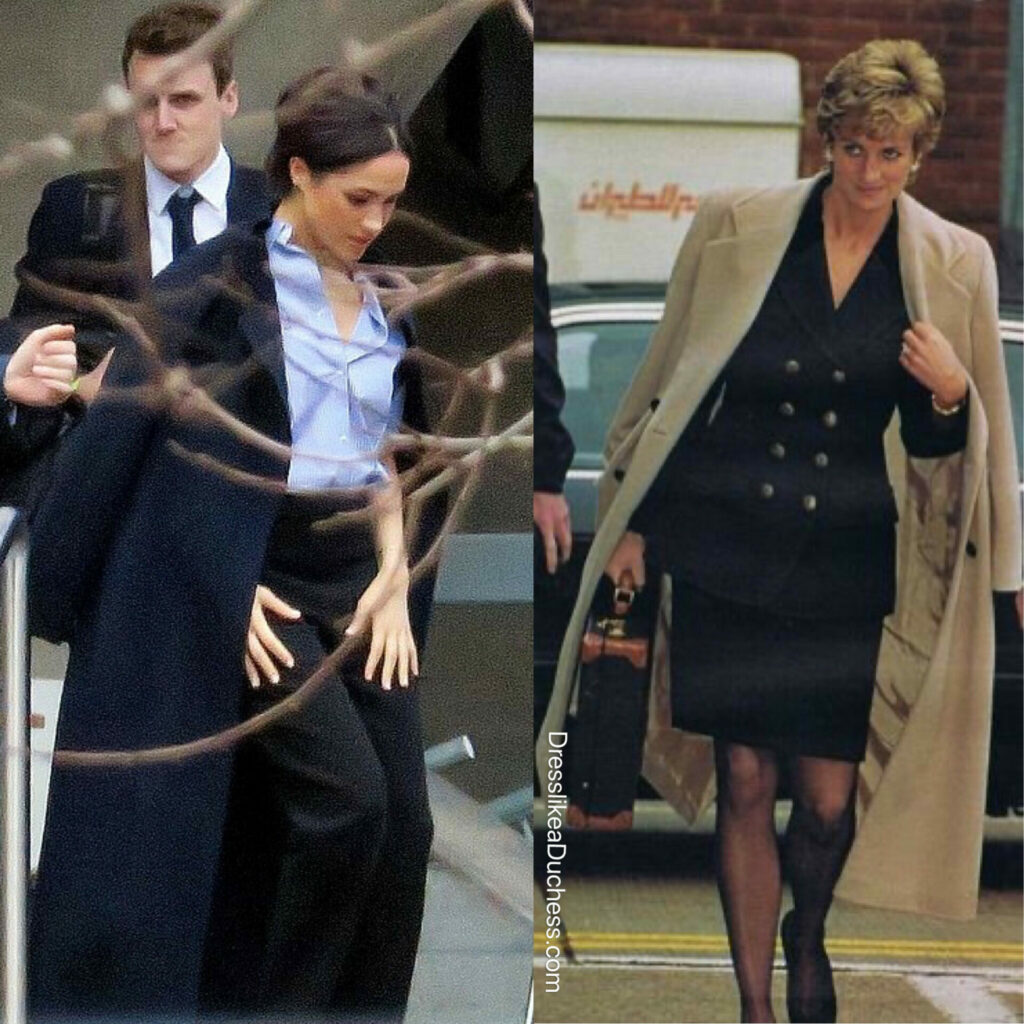 In 1993, the beloved princess made a similar ‘shock statement’ while at Headway Club by announcing she was preparing to resign from public life. The speech surprised Britain and was delivered just four years before her tragic death. In the speech, Diana says that media intrusion into her life and the lives of family members was overwhelming. She goes on to state, “Over the next few months I will be seeking a more suitable way of combining a meaningful public role, with hopefully, a more private life. My first priority will continue to be our children, William and Harry, who deserve as much love, and care, and attention as I am able to give, as well as an appreciation of the tradition into which they were born.”

The Sussexes released their proclamation with strikingly similar wording. In declaring their intent to live part-time in North America and the UK, the couple said, “This geographic balance will enable us to raise our son with an appreciation for the royal tradition into which he was born, while also providing our family with the space to focus on the next chapter, including the launch of our new charitable entity.”

While no doubt Harry and Meghan took inspiration from Diana’s personal quest for freedom, the couple are largely designing and pioneering their own path. Many questions will be raised regarding their ‘royal rebel’ turn but Harry’s mother’s beliefs and crusade against the press have likely colored the couple’s choices. As the late Princess said, “I don’t go by the rule book, I lead from the heart…not the head.”