The Duchess of Sussex shared a fun behind-the-scenes video of her collaboration with British Vogue and specifically editor Edward Enninful. To celebrate the success of their work together and the magazine’s fastest selling issue in its 104-year history — the pair donned party hats and had a few laughs while reminiscing on the project. Meghan guest-edited the ‘Forces for Change’ issue which featured 15 changemakers in the world of politics, entertainment and publishing. 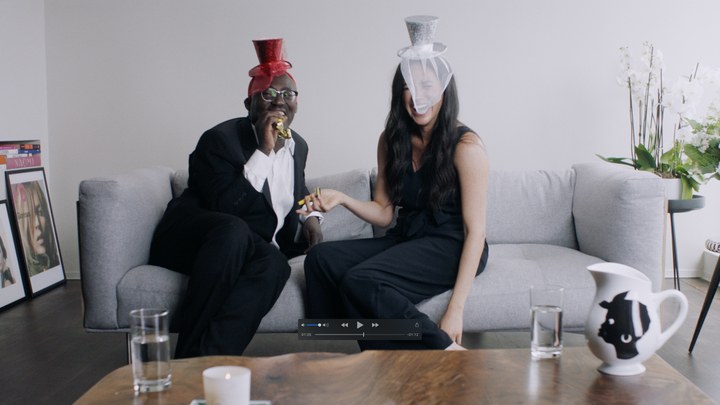 The celebratory video was filmed in London last August. For the meeting, Meghan donned her Everlane Japanese GoWeave jumpsuit that she wore in South Africa.

In their video, the duchess and Enninful discuss elements of the project and the British Vogue Editor-in-Chief praises Meghan for her ‘editor’s eye’ and tells the mom of one: ‘I’ve never seen anything like it. You were so thorough from beginning to end.’ 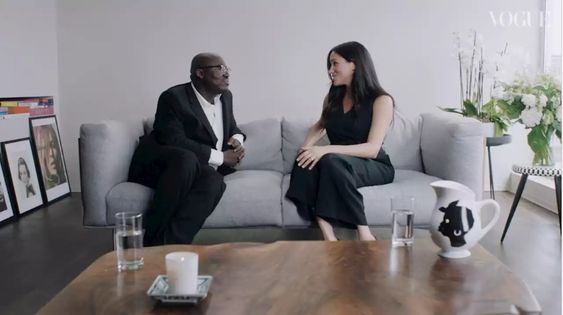 Meghan may have more editing work in her future as Sussex Royal has trademarked printed materials, printed publications, periodicals, newspapers and magazines. 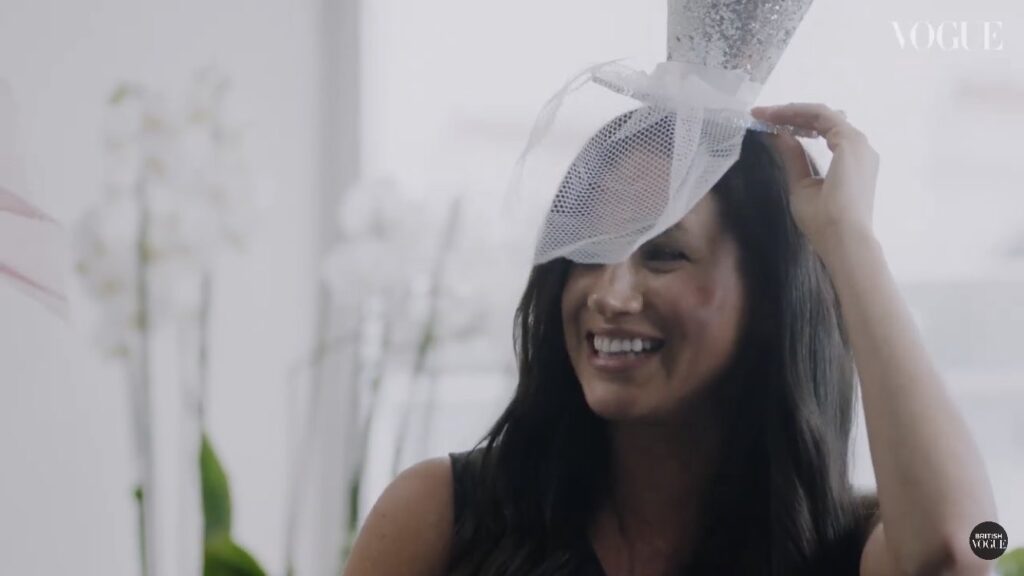 Sussex Royal released the video saying: Behind The Scenes Earlier today Edward Enninful, the Editor in Chief of  British Vogue shared: #ForcesForChange, guest edited by The Duchess of Sussex @SussexRoyal, was our fastest-selling issue in the history of #BritishVogue ( sold out in 10 days) and the biggest-selling issue of the past decade. I can’t wait to see what 2020 has in store…” To celebrate, we wanted to share this never before seen video behind the scenes with Edward and The Duchess of Sussex on the creation of this special issue. Please note, this was filmed last August in London. Congratulations to all of those who took part in the 2019 September issue, and huge thanks to those who supported and helped make this a success! 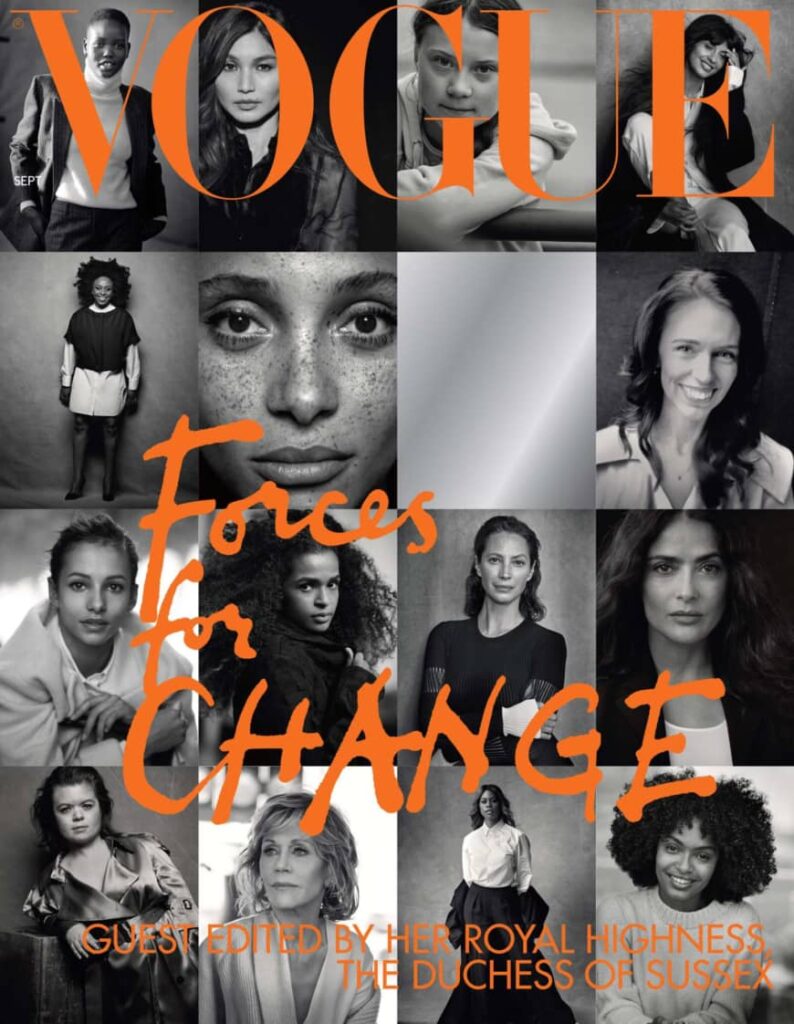