The Duchess of Sussex gave an emotional address to her former high school. The Los Angeles born royal spoke out about the absolutely devastating death of George Floyd in a captivating message to students at LA’s Immaculate Heart High School, her alma mater. Meghan told the class of 2020: “The only wrong thing to say is to say nothing.”

The inspiring and heartfelt speech was reportedly given without notes and left students in tears. A friend of the Duchess told Newsweek: “As you can probably tell, it’s pretty raw and she spoke without notes. But she’s been having lots of conversations about the issue before filming. Both her and Harry have been having private calls with community figures about everything, so I’m sure that helped form her view.” The friend added that the students “were all stunned and excited” with the video, which was a surprise. 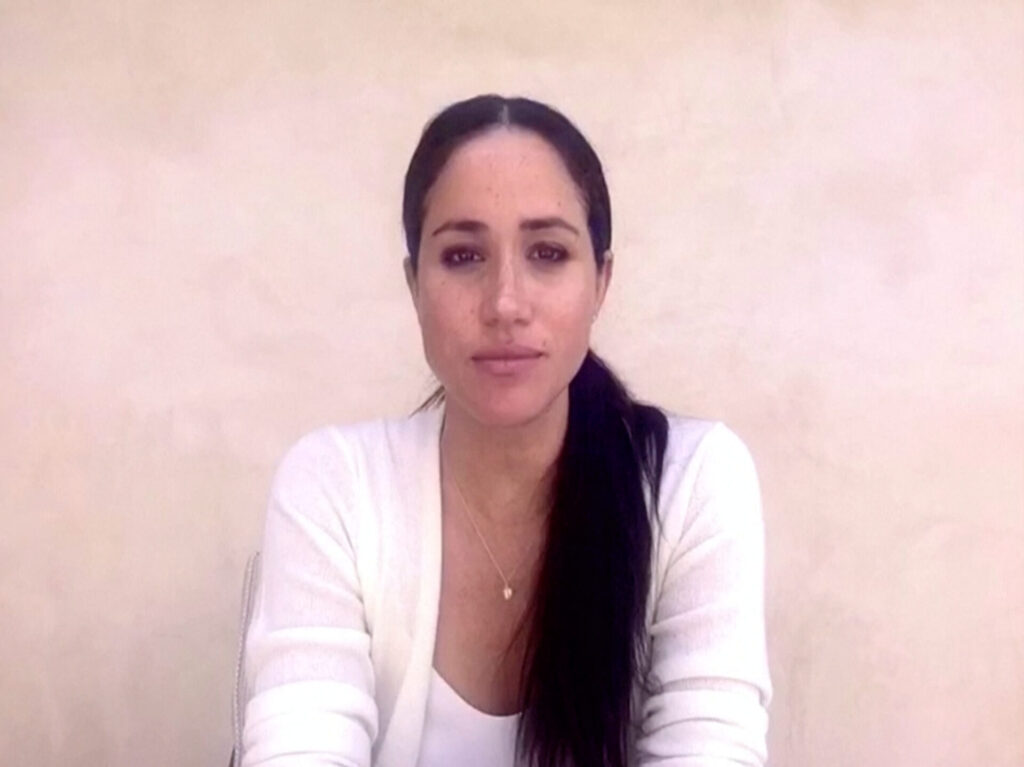 At times, Meghan became emotional and introspective and showed she was devastated by the racial divisiveness in America in the powerful commencement speech. 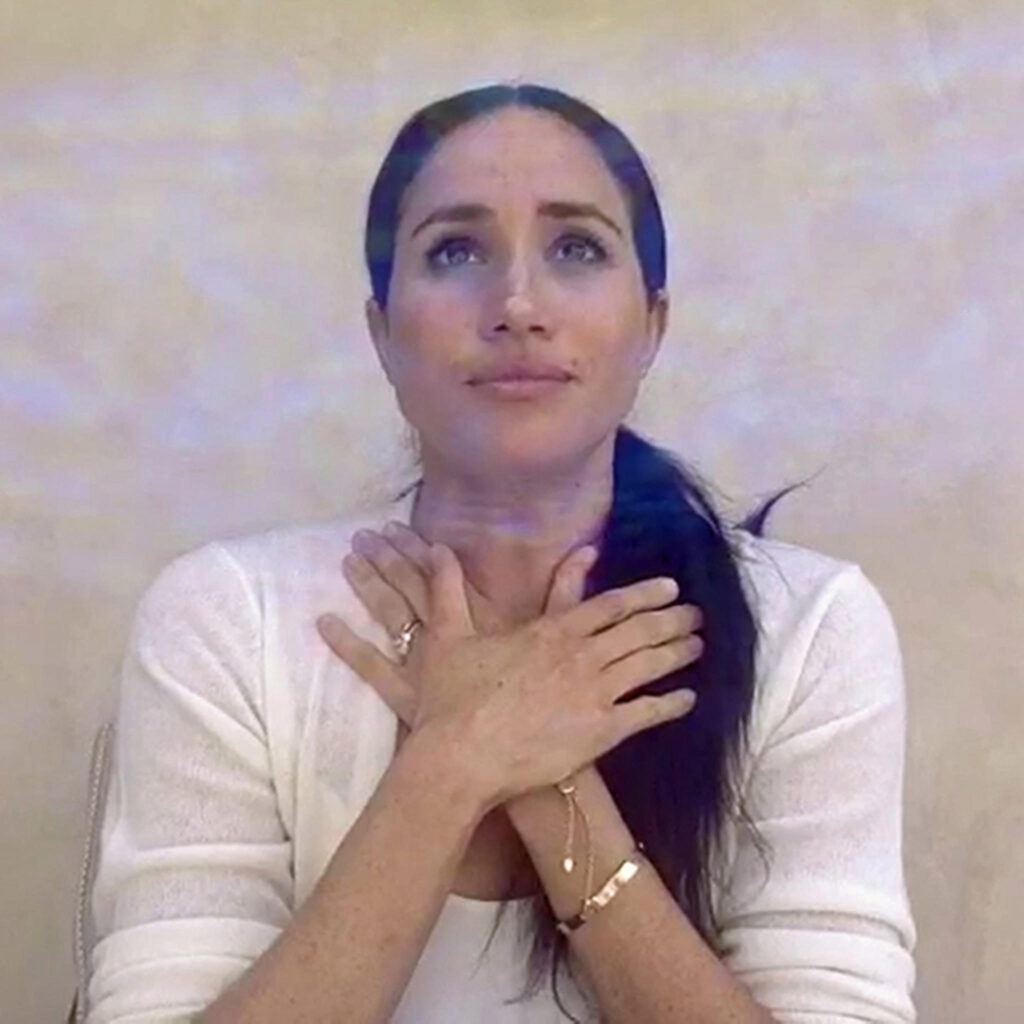 As the Vice President of the Queen’s Commonwealth Trust, the duchess recorded the message of hope and encouragement to graduating students to inspire them. The mom of one told the students that their leadership will help overcome racism and injustice. As Meghan said, “We are going to rebuild and rebuild and rebuild until it is rebuilt. Because when the foundation is broken so are we. You are going to lead with love, you are going to lead with compassion.”