The coming months will be a doozy for royal readers as there are many books hitting shelves which document and detail the life and times of the royal family. From intimate memoirs to fun fiction and books for the royally obsessed–this year is all about kicking back with an iced cold drink and a good royal read.

Here are New Release in Royal Books and Biographies:

Set for release in early fall, this new non-fiction piece is hailed as light reading with a bit of gossip and some heartwarming stories as well as historical information. Dubbed the  “official version of palace history” the 320 page book chock full of stories about Kensington Palace and the various families who lived there over the centuries. 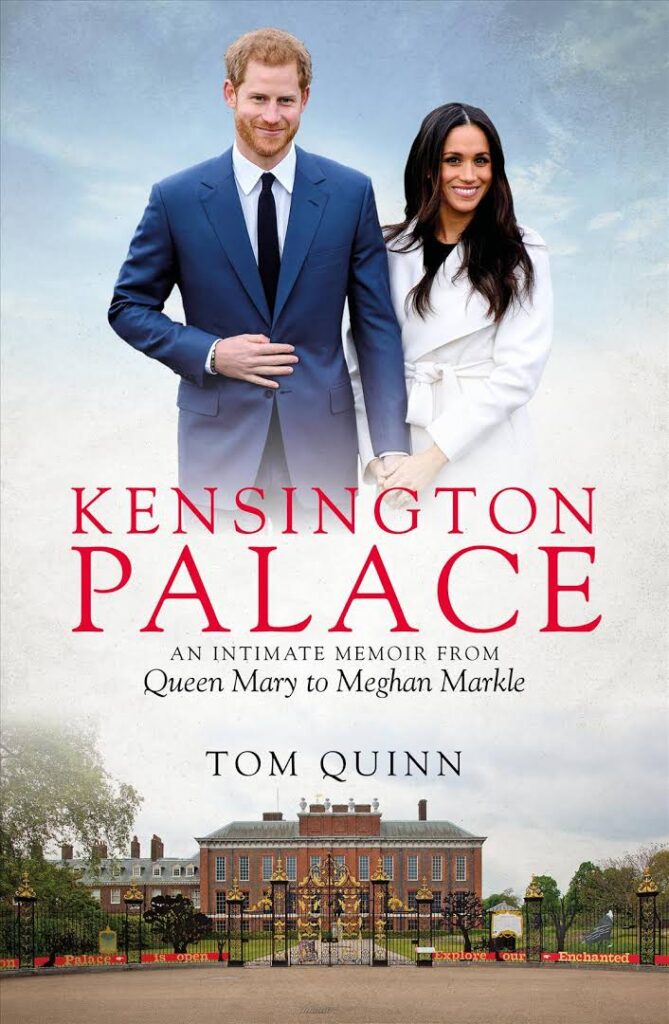 The Other Side of the Coin: The Queen, the Dresser and the Wardrobe by Angela Kelly

A book fully endorsed by Queen Elizabeth II, this is a personal and behind-the-scenes account of Angela Kelly’s experience working for the reigning British monarch. Kelly acts as Personal Advisor, Curator and Senior Dresser to Her Majesty The Queen (The Queen’s Jewelry, Insignias and Wardrobe), as well as In-house Designer. Sharing her experiences, Angela details working in the Royal Household since 1994 as an Assistant Dresser and shares a unique perspective on her working life with the Queen. 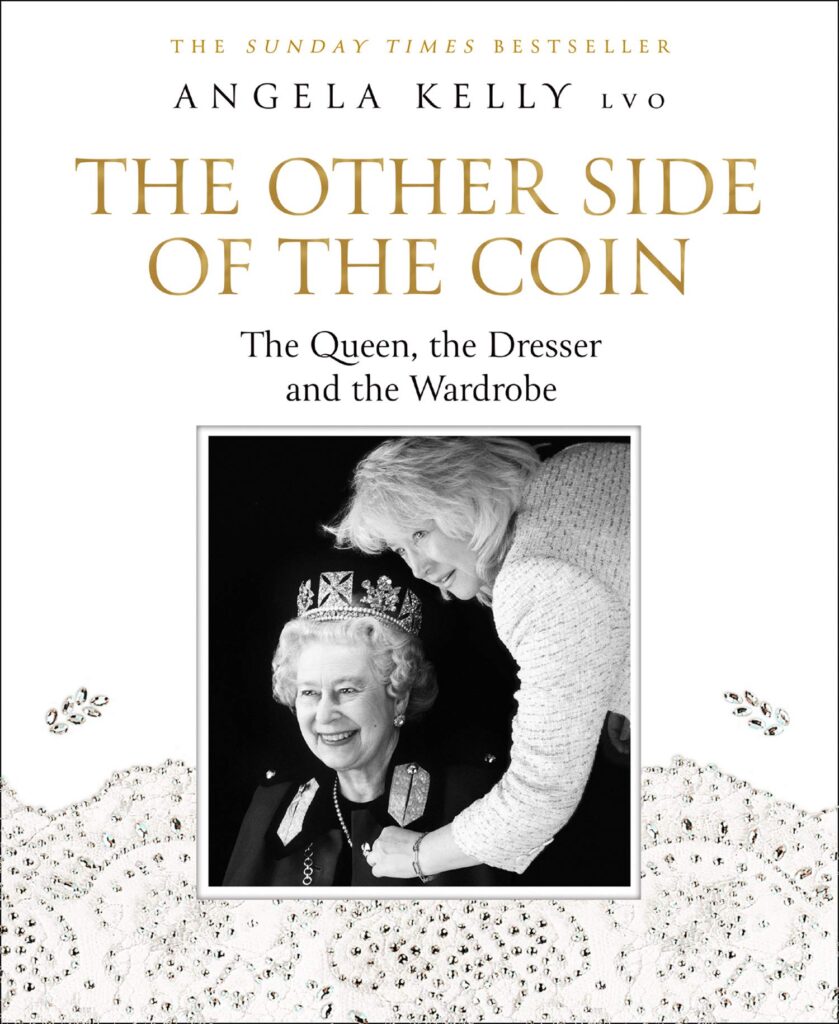 If you can’t get enough of Harry and Meghan and Will and Kate, you’ll love this sequel to the New York Times bestseller that imagines America’s own royal family–and all the drama and heartbreak that entails. Crazy Rich Asians meets The Crown. Perfect for fans of Red, White, and Royal Blue and The Royal We. 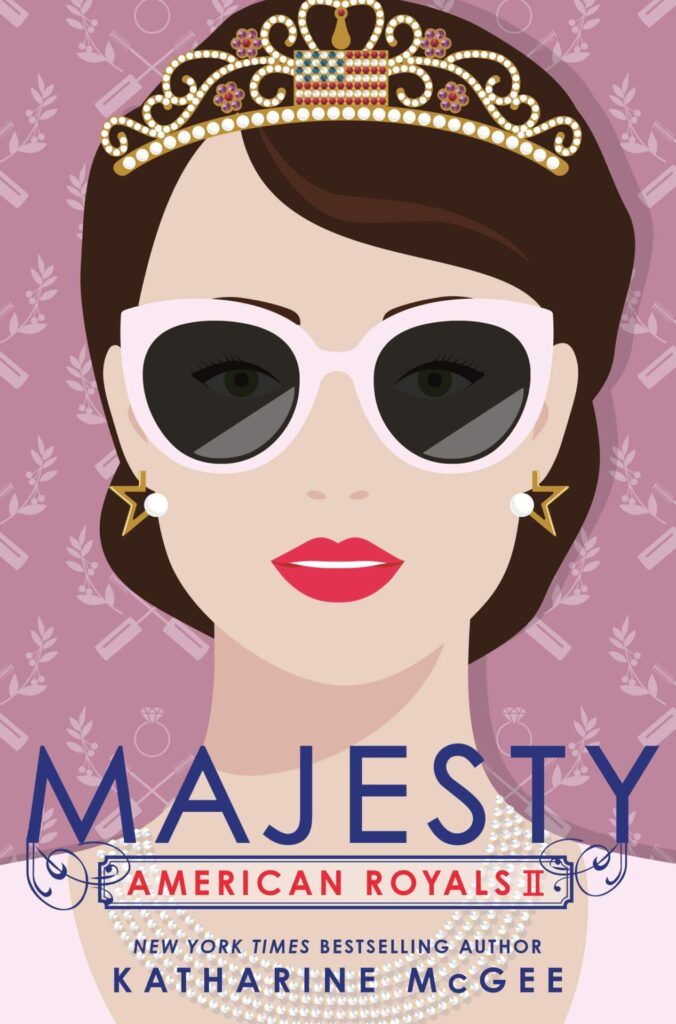 Filled with fun facts and surprising stories to delight longtime royal enthusiasts and new fans alike, This Is a Book for People Who Love the Royals digs into all of the aspects of the Crown. Uncover the history of British royalty and answers to common questions — like how royal titles work, who is in the line of succession, and why the guards at Buckingham Palace never smile — as well as deep dives into fashion, jewelry, and other palace perks. Profiles of popular family members, including Her Majesty Queen Elizabeth II, Princess Diana, Prince William and Kate Middleton, and more, add personality to this irresistible and charming celebration of all things royal. 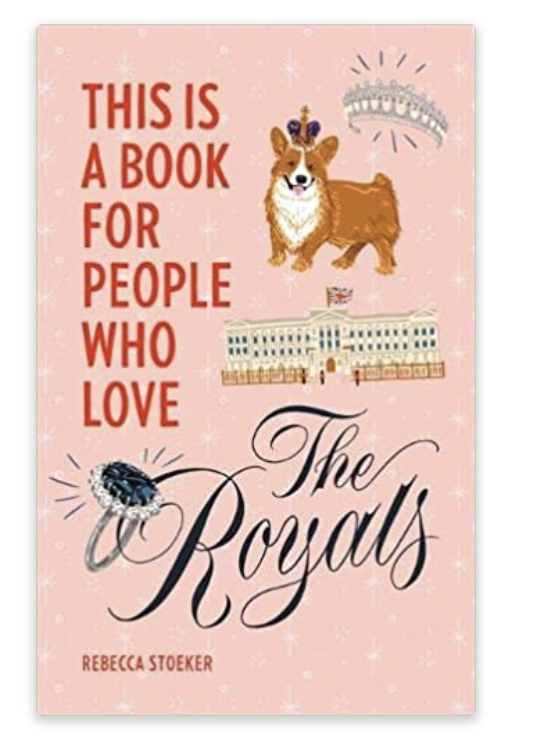 Finding Freedom: Harry and Meghan and the Making of a Modern Royal Family by Omid Scobie and Carolyn Durand

Perhaps one of the most anticipated royal accounts since Princess Diana shared her story with Andrew Morton, this expose reveals the truth beyond the headlines to reveal unknown details of Harry and Meghan’s life together, dispelling the many rumors and misconceptions that plague the couple on both sides of the pond.  With unique access and written with the participation of those closest to the couple, Finding Freedom is an honest, up-close, and disarming portrait of the Sussexes and their hopes and dreams for the future. 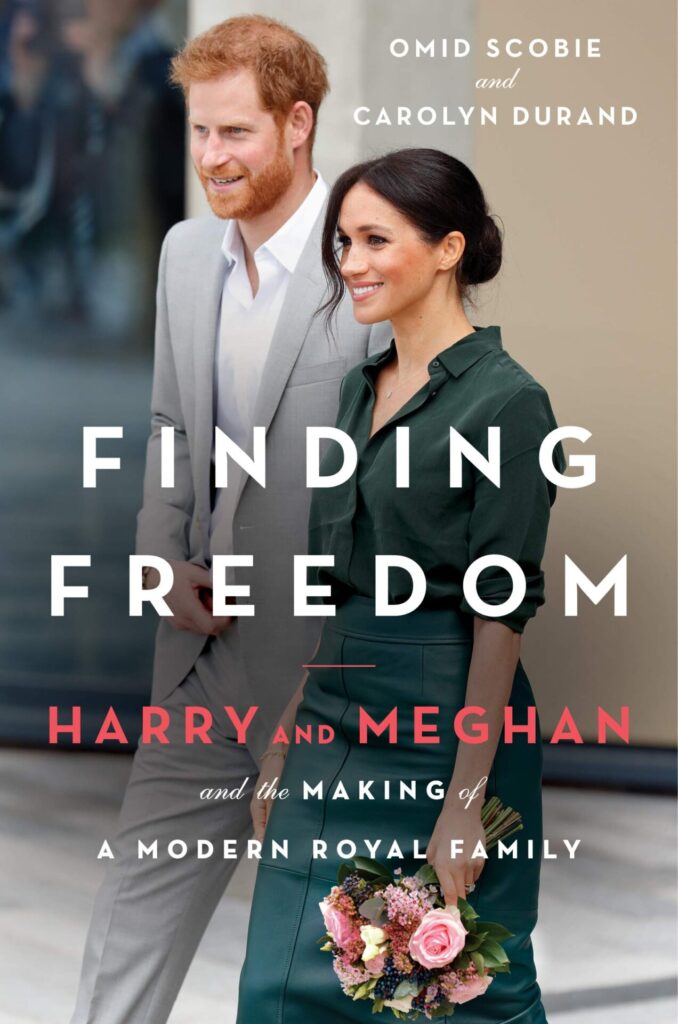