While we were expecting a somewhat intimate interview with Oprah — after all, the Queen of daytime talk gets people to jump on couches and make wild declarations of love (see: Tom Cruise) — no one would’ve thought the revealing sit-down with Harry and Meghan would include so many accusations, allegations and dramatic revelations.  Meghan’s turmoil was laid bare as she claimed to have been silenced and stifled by the palace machine and felt a virtual prisoner without a passport or even the ability to meet a friend for lunch. The duchess claimed she no longer could drive, dispute negative news in the press or find support for her mental health. The Duke and Duchess of Sussex were desperate to correct media stories and according to Finding Freedom biographer, Omid Scobie, defend toxic and racist reports. 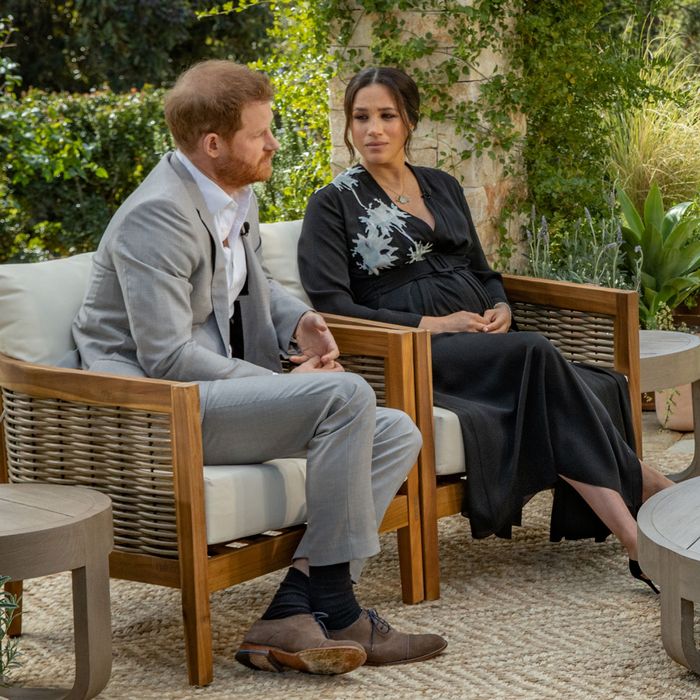 While Princess Diana’s explosive interview with Martin Bashir focused on her marriage and brought to light her domestic suffering — Harry and Meghan shone a spotlight on the family and specifically the dynamics within the royal household. Far from the cute anecdotes about waffle makers and Prince Philip’s tendency to cut Zoom meetings short by shutting the computer that Harry professed on The Late Late show — their CBS interview struck a different tone altogether.

Here are 5 Themes from Harry and Meghan’s interview with Oprah:

Meghan and Harry did not feel the palace adequately supported them — there were times of great discontent for the pair. Meghan felt the institution did not protect her and even wrote a letter requesting her husband be able to retain security as she was so concerned about his wellbeing. Meghan was reportedly told by Buckingham Palace’s Human Resources department that because she was not a paid employee (of the ‘Firm’) she could not receive services for her mental health. 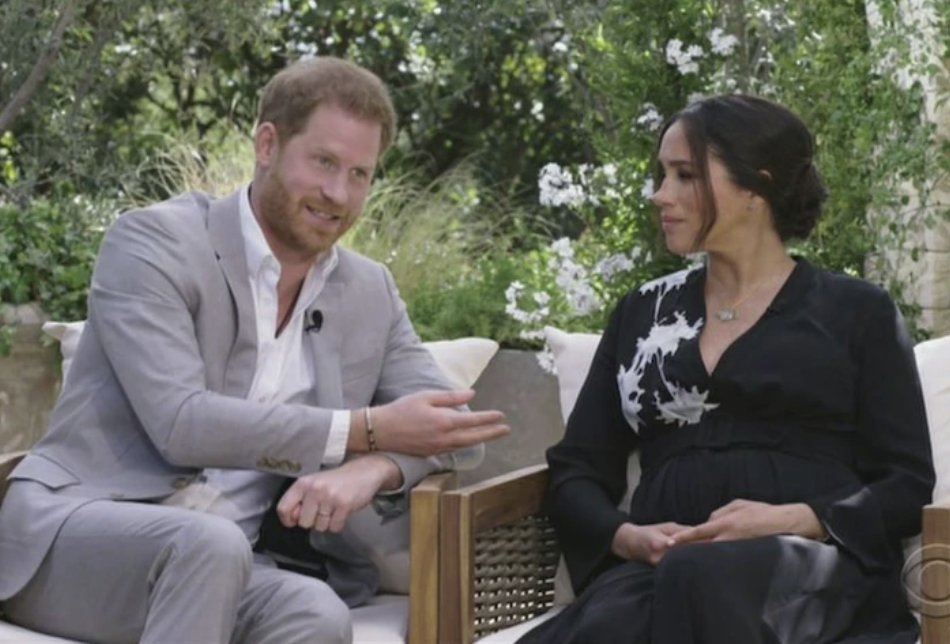 Meghan and Harry claimed a Senior Royal made a vulgar and racist comment about Archie’s skin color. In addition, they were very disappointed Archie did not receive a title like cousins Prince George, Princess Charlotte and Prince Louis. It’s thought that the Sussexes were concerned with the formal title as this would mandate that Archie would receive security. 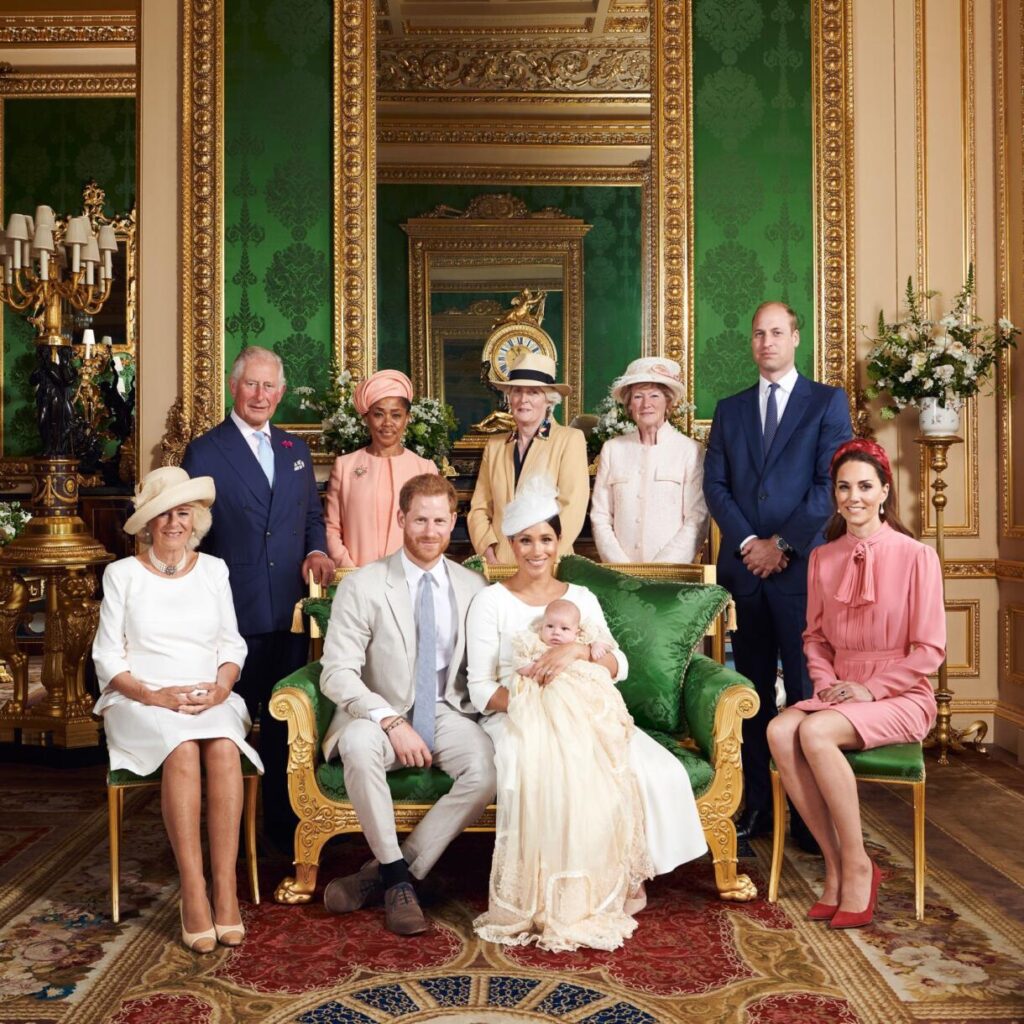 3.) The Couple Felt their Star Power Was Being Neglected

It may be fair to assert that the Sussexes felt their global reach and popularity was not properly being utilized by palace staff. The Duke appears to have implied that Meghan’s ability to charm the public was a source of contention — and her effortless transition to royal Leading Lady may have made some people uncomfortable. The couple’s tour of Australia was cited as turning point for the pair — Harry said of the tour, “(it was) the first time the family got to see how incredible (Meghan) is at the job.”

4.) The Couple Felt the Press was Toxic

Prince Harry told James Corden that his status in the family and the coverage of his life by way of Fleet Street was becoming unbearable. He said, “It was destroying my mental health.” Meghan and Harry reiterated their disgust and dissatisfaction with the tabloid press to Oprah. Specifically Meghan felt that not being able to dispute stories in the press was damaging — she said a story about making Kate cry over an issue related to bridesmaid dresses at her wedding was a “turning point” and the beginning of a “character assassination.”

5.) The Couple Felt the Queen was a Source of Strength

Prince Harry and Meghan had kind words for the Queen and the duchess said, “The Queen has been wonderful to me.” Meghan reveals she always enjoyed the Queen’s company. Harry also revealed that him and his grandmother frequently chat (he says he talks to her now more than ever) and Meghan even reaches out by phone and checks in with the monarch without scheduling an appointment.