Rather than cast a dark cloud over the monarchy — perhaps Meghan and Harry’s emotional, raw and revealing interview with Oprah Winfrey (which aired yesterday on CBS) will bring light to issues facing the royal family and offer a glimpse into the lives and wives of Windsor. As Princess Diana had a tumultuous love/hate relationship with the press — it seems Meghan and Harry also have a very uneasy give and take with journalists. (Harry has said that the ‘toxic’ British media forced him and Meghan to leave their royal roles). 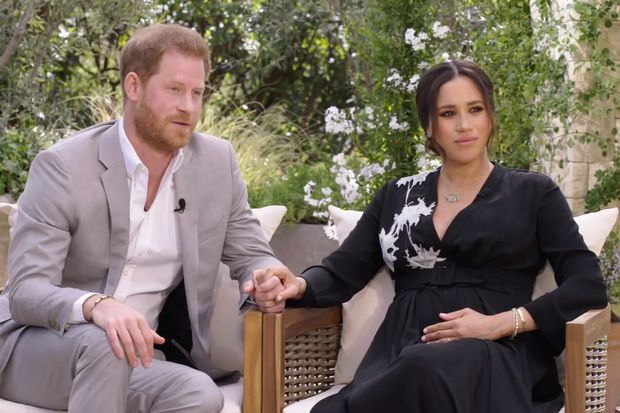 While the duchess often used social media and magazine interviews to share everything from recipes to beauty secrets in her pre-princess life — being a royal spouse added untold media attention, speculation and examination. Meghan was routinely and unfairly the target of salacious gossip — she was vilified for everything from cradling her baby bump to eating avocado toast. She was even called out by news outlets for not wearing a hat and putting her hands too deep in her pockets! 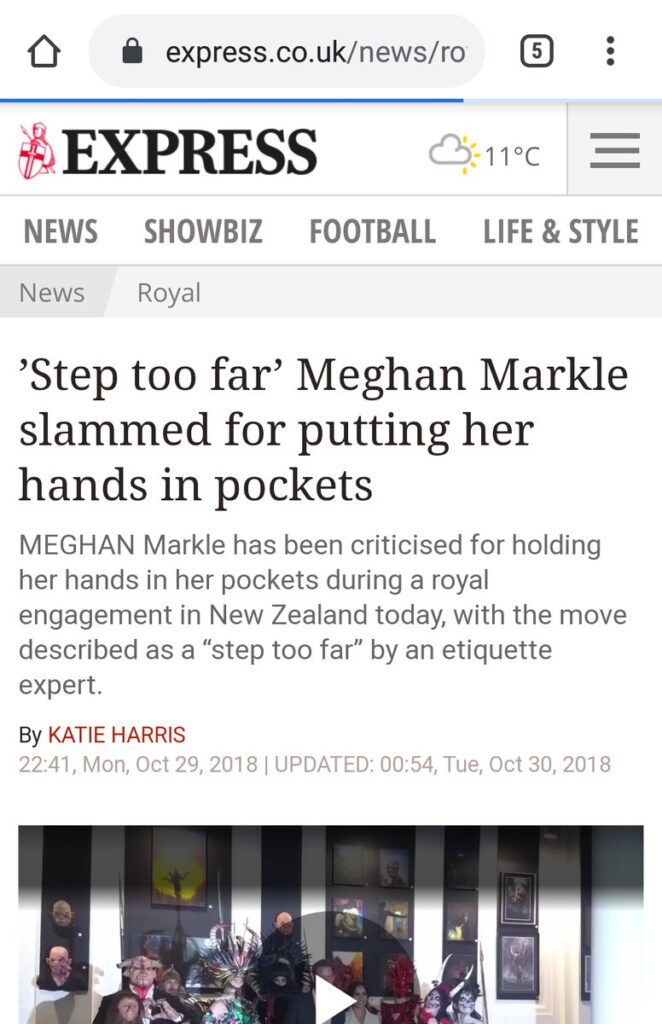 While absurd headlines attacked the newcomer from every angle — there is no doubt Meghan was not alone in suffering at the hands of the press. Duchess Kate endured years of harassment, phone hacks, topless photos, commentary on her frame, fertility and family. She was subjected to a barrage of unflattering headlines and ugly rumors–her family was called names, her class was questioned and her appearance attacked. 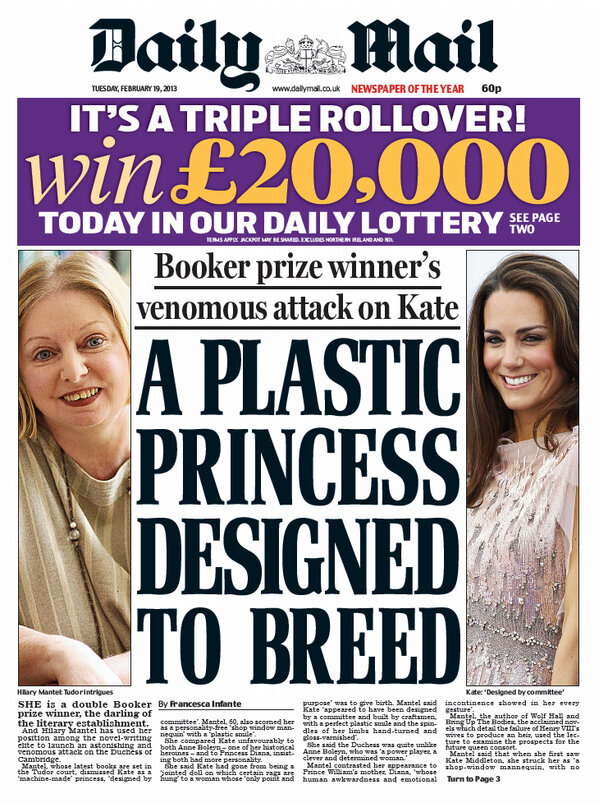 Although Meghan does mention to Oprah that Kate dealt with ‘Waity Katie’ taunts and rude remarks — the truth is both women and their royal relatives have faced abusive and unflattering coverage. Fergie was called the ‘Duchess of Pork’ while the Duchess of Cornwall was labeled ‘evil’ and even drawn into a comic cartoon witch and horse. 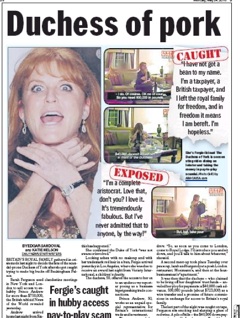 Princess Diana was mocked and mercilessly trolled in the news — love affairs, health scares and personal struggles became front page fodder for news outlets. Diana was chased by paparazzi and hounded by reporters — sometimes the princess would call and collude with sections of the press. Diana was often desperate to dispel negative news and narratives about her life. 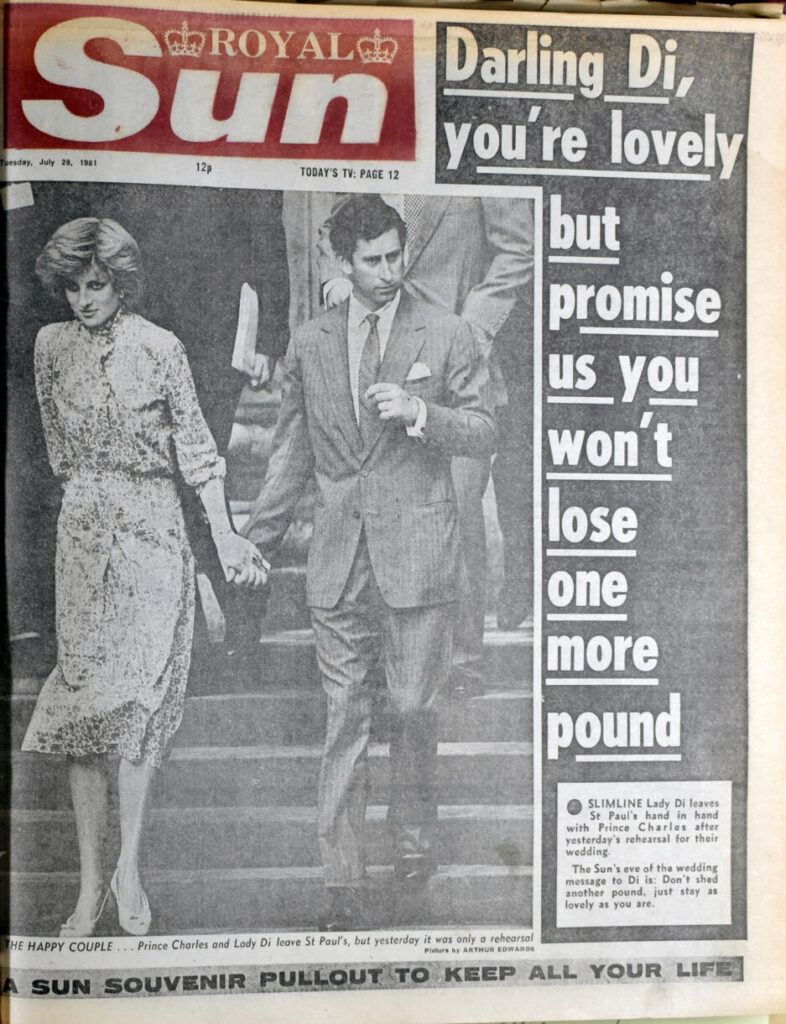 No one disagrees with Harry and Meghan’s choice to create a quiet life for themselves outside of Great Britain — no doubt a huge interest in the couple will continue.  And as they await the arrival of their daughter — Harry is likely very aware and sensitive to the fact that he doesn’t want another loved one, another woman in his life, subjected to the horrendous headlines and intrusive photographs he’s come to expect from royal life. In the case of their daughter, no news is good news.