Duchess Kate has had a busy schedule since returning from maternity leave with a multitude of events and engagements. And her visit to the Imperial War Museum was an especially emotional occasion. Indeed, the duchess had a somber engagement ahead of Armistice Day, as she made a solo visit to the museum to learn more about her family history.

During the outing, Kate viewed an exterior poppy installation ahead of the Armistice centenary on November 11th 2018 which marked the end the First World War in 1918.

Inside the museum, the Duchess of Cambridge viewed letters relating to her great-grandmother’s three brothers who all died during WWI. The letters and postcards form part of the Imperial War Museum Document Archive which provides research and records of the extraordinary contribution and sacrifice of brave young soldiers and their families during the First World War. 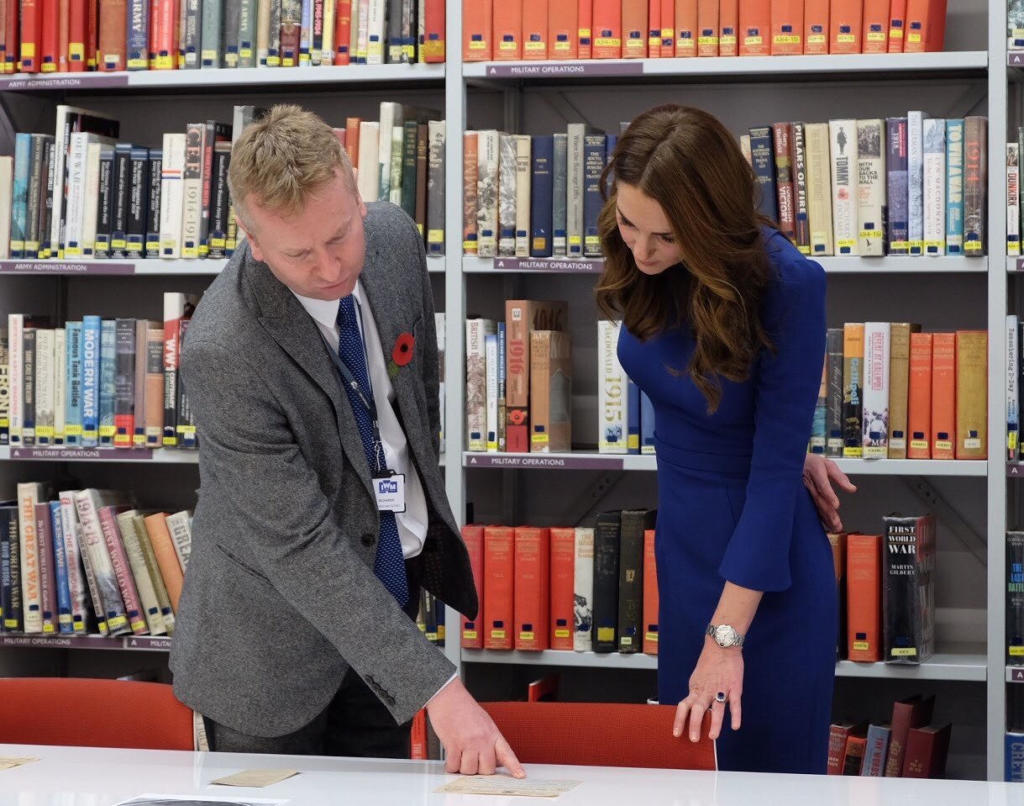 In addition to the letters that Catherine viewed, she was also given a tour of the museum’s First World War gallery where she learned more about what her relatives would’ve experienced on the front line during wartime.

For this occasion, the duchess wore a dress she’d worn previously–a Jenny Packham fitted sheath dress with three-quarter sleeves and puffed shoulders. Kate had worn the bespoke creation during a trip to Canada in 2016. 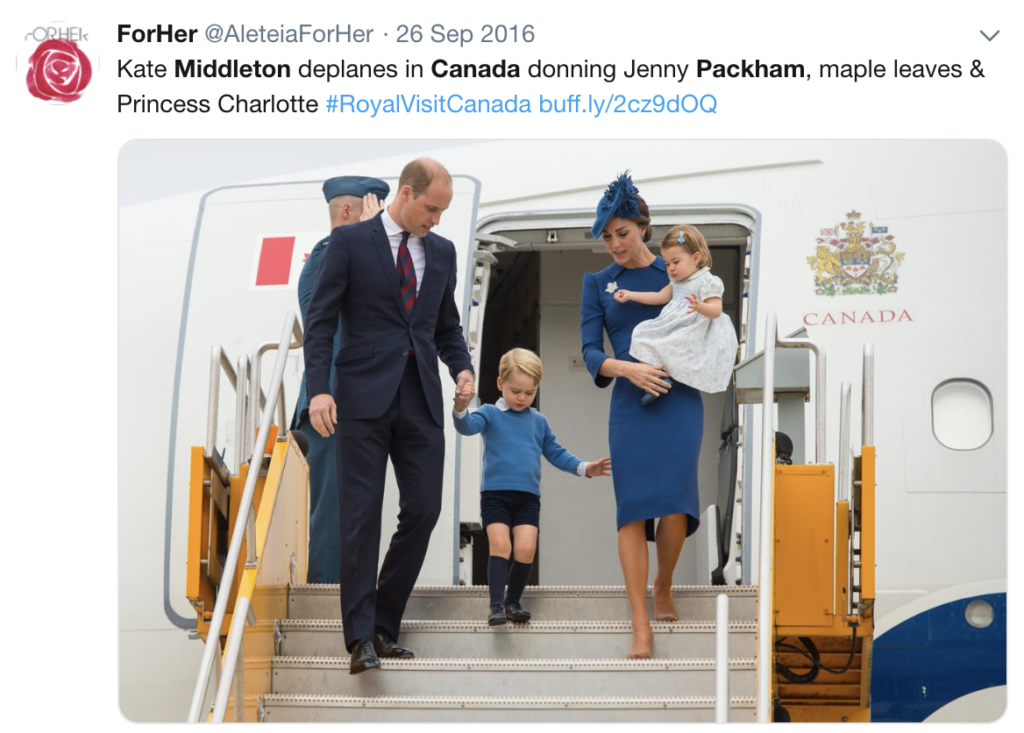 Kate did not wear a fascinator to the museum but she did carry a new clutch–the Mulberry Amberley in Dark Blush. 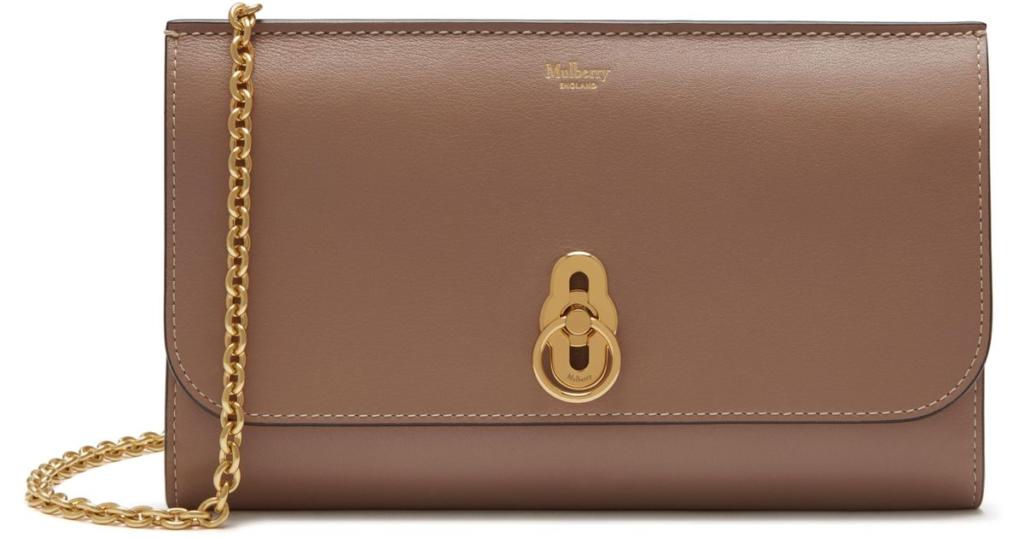 A new addition to the equestrian-inspired Amberley family, the clutch bag features the distinctive Rider’s Lock. The chain strap can be fully detached and the chic handbag can be worn on the shoulder or held as a streamlined clutch. It has an optimized interior for its small size, with a main compartment, zipped pocket and credit card slots 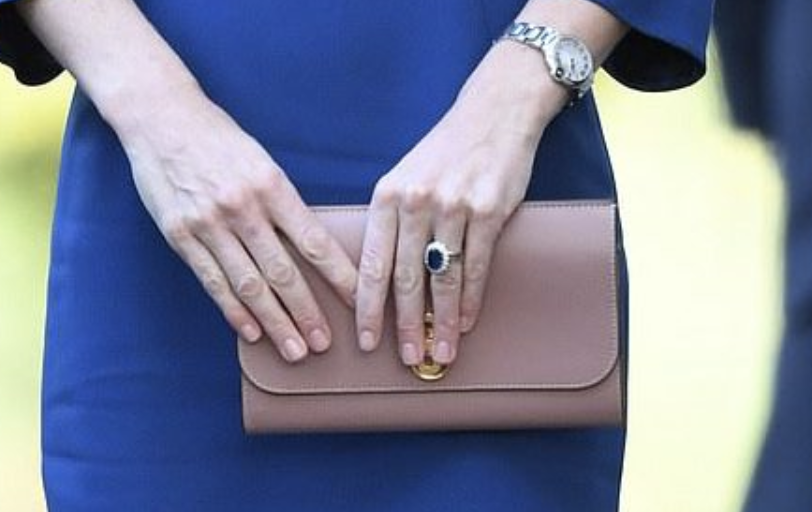 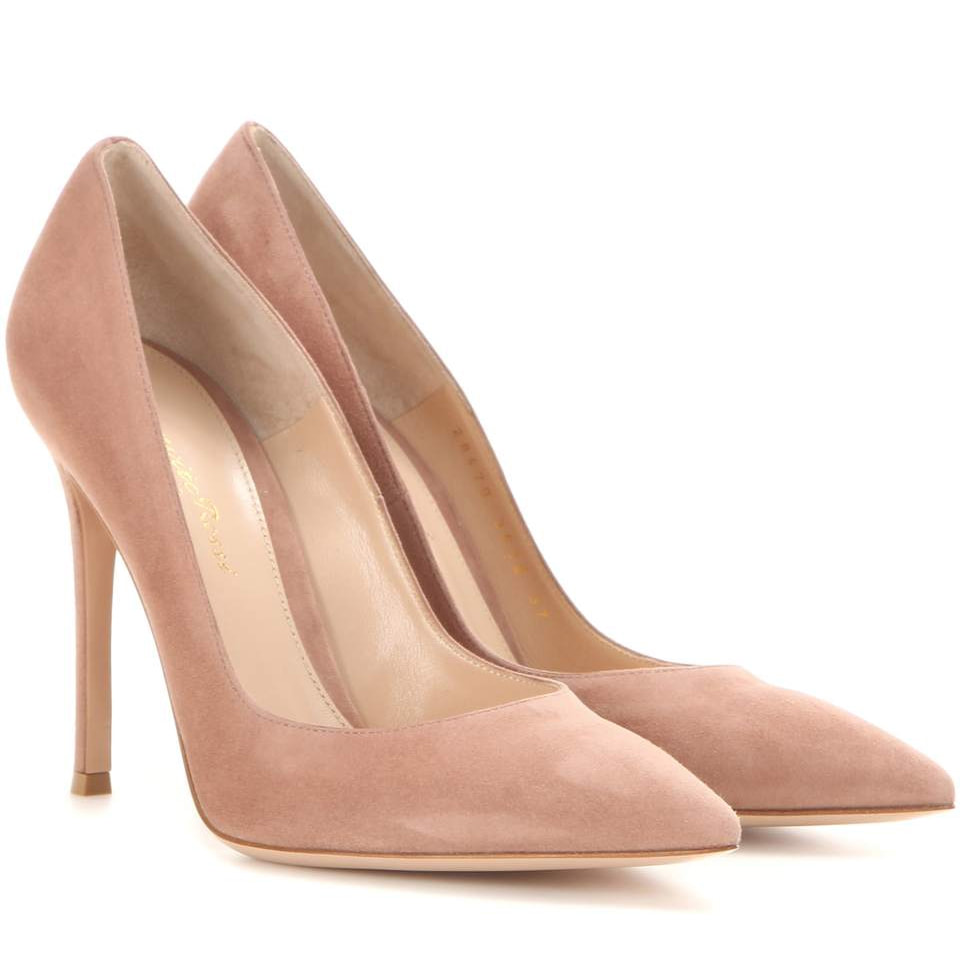 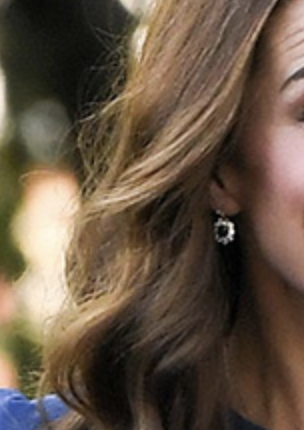 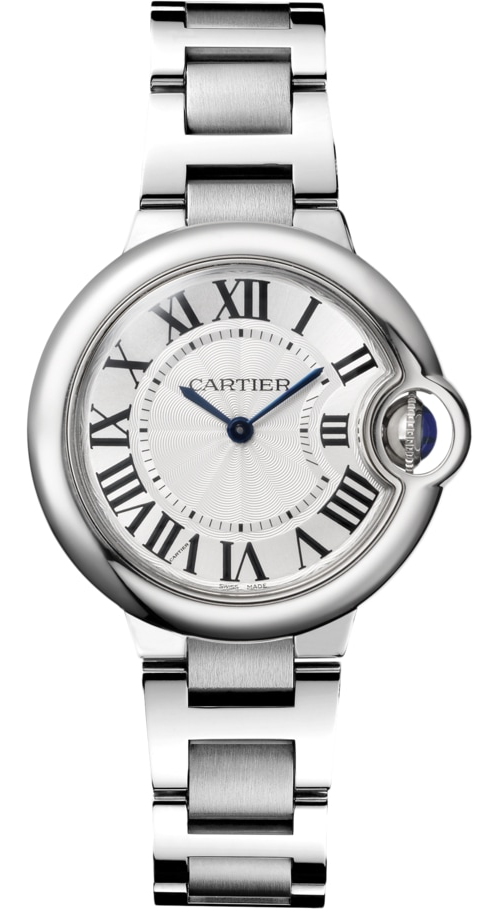 And Kate added a Women of the First World War Poppy Brooch in support of the Royal British Legion. 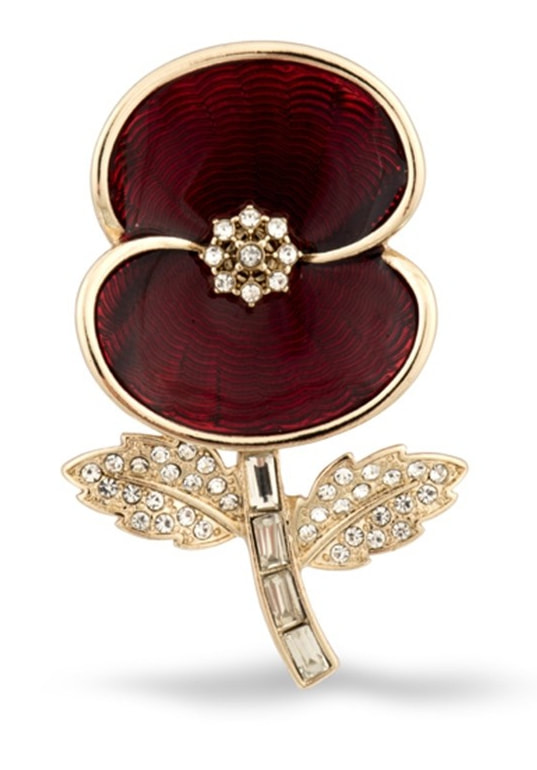