The Duchess of Sussex looked glamorous and glowing for a Royal Variety Performance in London with Prince Harry.

The mother-to-be brought the glam to the Palladium where she opted for a black top featuring an asymmetric overlay peplum, all in bicolour leaf sequin by Safiyaa. The strapless bustier top is not a far cry from her other nature-inspired ballgown of late–the Oscar de la Renta seagull dress she recently wore in Sydney. Peplum styles are fast becoming a signature for the brunette royal–she’s worn the style numerous times including to a Coach Core engagement as well as to watch the basketball finals of the Invictus Games. 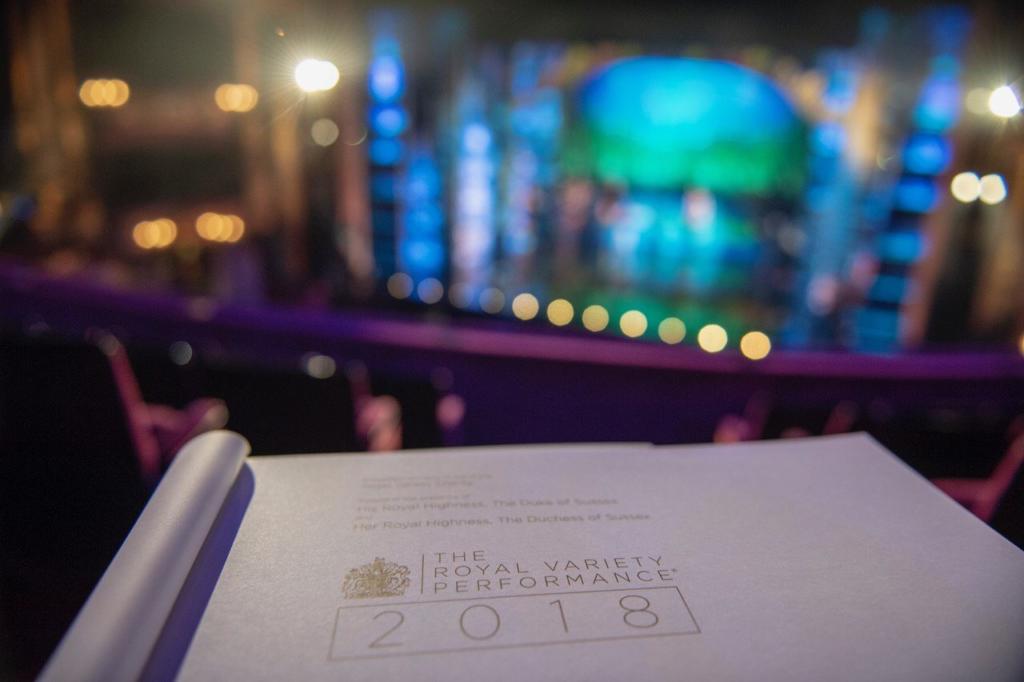 Kate Middleton has also opted for sequin in the past for Royal Variety appearances and in 2017 went for an icy blue semi-sheer Jenny Packham gown in 2017. 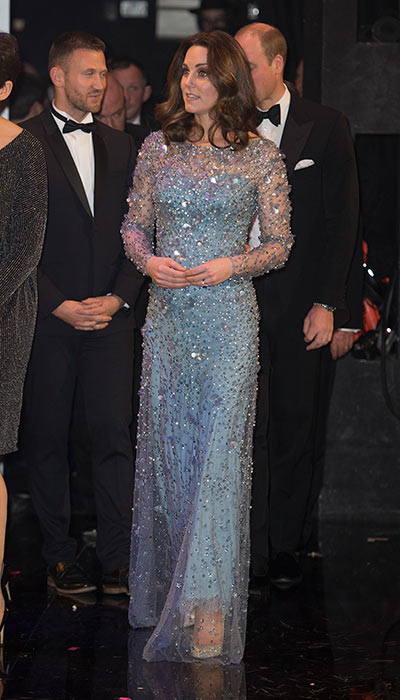 It’s no surprise that Duchess Meghan as a former Hollywood star would also gravitate toward a little shimmer. Of course, Meghan adds her own flair to any ensemble and often prefers sleeveless dresses or those with straps or unique detailing as well as a belted waist.

The Duchess of Sussex’s Safiyaa Malaya Strapless Top could easily be paired with skinny jeans or slim black cigarette pants. Meghan opted for a dramatic mermaid skirt from Safiyaa called the Gayeta Fishtail skirt with a little hint of a train befitting the fact that Meghan and Harry are celebrating their six month wedding anniversary this evening. 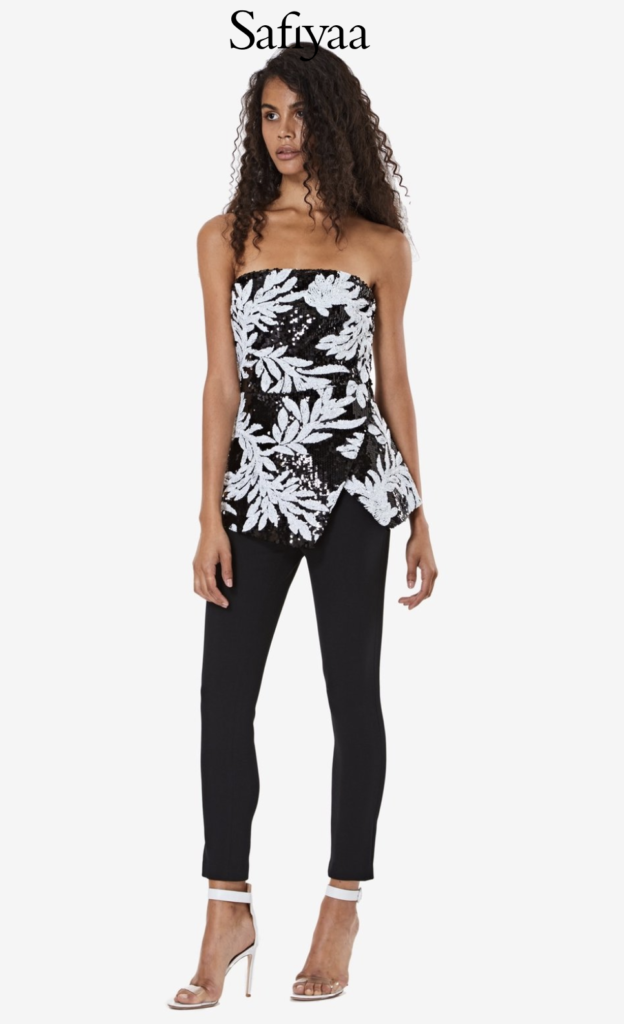 And the Duchess of Sussex completed the look with her Birks Snowstorm earrings and a shiny black box clutch rumored to be possibly a style by Olga Berg. 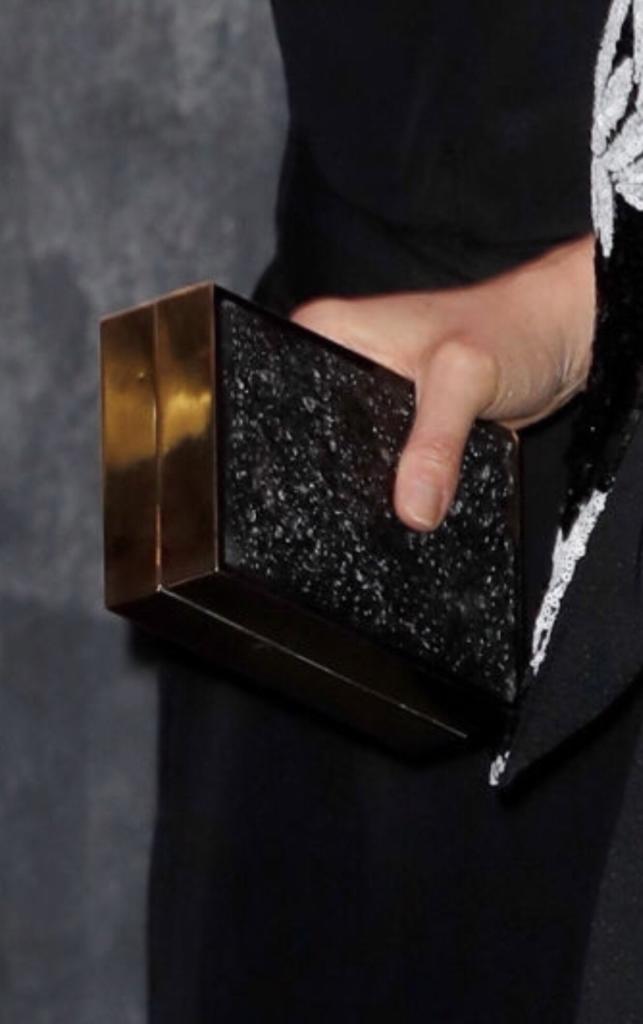 Get a similar handbag from Olga Berg. 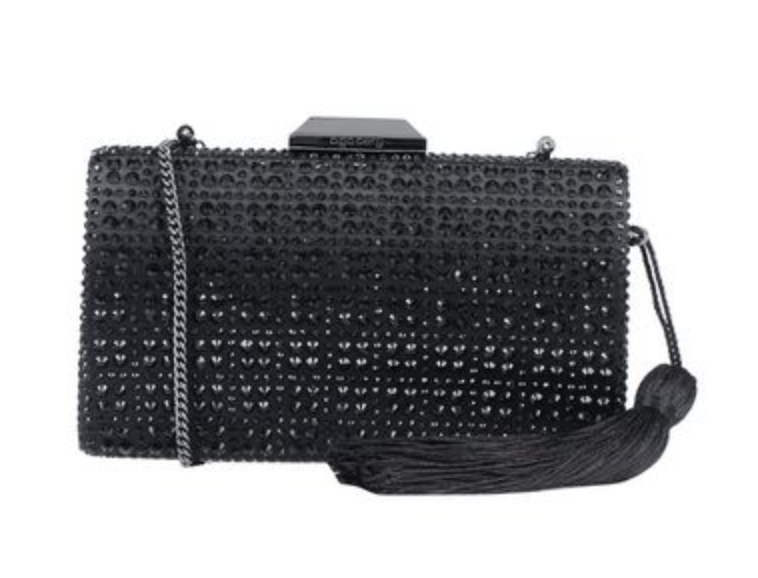